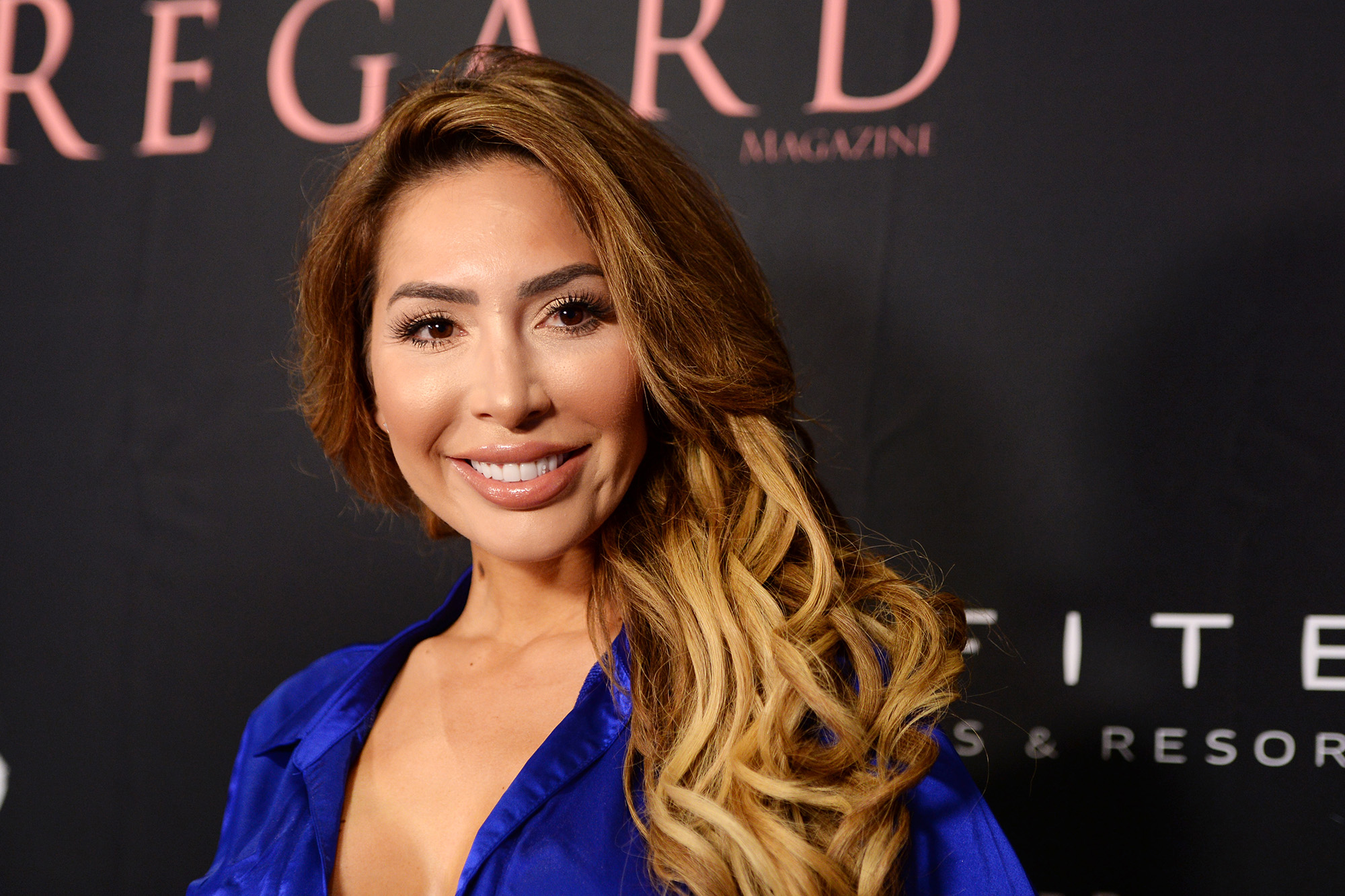 Farrah Abraham is not taking her recent arrest lightly.

The former “Teen Mom” star revealed to TMZ on Saturday that she’s “sadly” moving out of California after experiencing “suicidal” thoughts from her arrest at a nightclub in Los Angeles earlier this month.

“I’m trying to stay positive about it because I was really suicidal this week,” Abraham, 30, admitted while standing next to a U-Haul truck.

“I’ve just had such a hard time dealing with it … I’ve been working so hard on myself these past two weeks since the incident.”

Abraham – who said she’s “scared of people” right now – also told the outlet that she allegedly “lost dysfunction” in the upper right side of her body following the arrest.

“You can’t illegally cuff someone, then basically break their arm, tear everything, and it is like severe,” she claimed. “I hope I don’t have to get neck surgery and a shoulder surgery. And I’m working really hard on my physical therapy.”

As previously reported, Abraham was arrested earlier this month for allegedly slapping a security guard at Grandmaster Records in Hollywood after partying there with a friend.

The reality star was asked to leave the club but refused, TMZ reported at the time, adding that cops were called for backup after a citizen’s arrest was made.

A court date has been scheduled for May 19.

The former “Teen Mom” star shared video from her arrest to Instagram, calling the incident “traumatizing.”Instagram/@farrahabraham

Abraham later addressed the incident on her Instagram, writing, “I post this as no woman or man should ever be battered, abused, conspired, ganged up on, set up, recorded, and video sold.”

“I’m putting a restraining order on @antonelloparloto livebad who made this dinner reservation and conspired an attack on myself with the staff at @grandmaster_recorders as it was a ‘private persons arrest’ complete setup,” she alleged.

“I’ve had a very traumatizing year and I don’t deserve to be attacked, bruised, men on me, and battered. As a single mother to be harassed, battered, and conspired against as a paying customer @grandmaster_recorders should fire their management, and security for all contributing to attacking 1 person out of 3 people.”

Abraham concluded her post by thanking the Hollywood police for “rescuing” her as she “needed help” and allegedly “couldn’t even use” her phone.

“I look forward to my law degree and I look forward to court. Justice will be served as always,” she wrote. “Woman [sic] it is a scary unsafe world we live in, act upon your rights and always care for others even when everyone hurts you and attacks you. You are resilient and you are stronger than all of the weak people out there who hurt and traumatize us.”

If you or someone you know needs help, please call the National Suicide Prevention Lifeline at 1-800-273-TALK (8255).