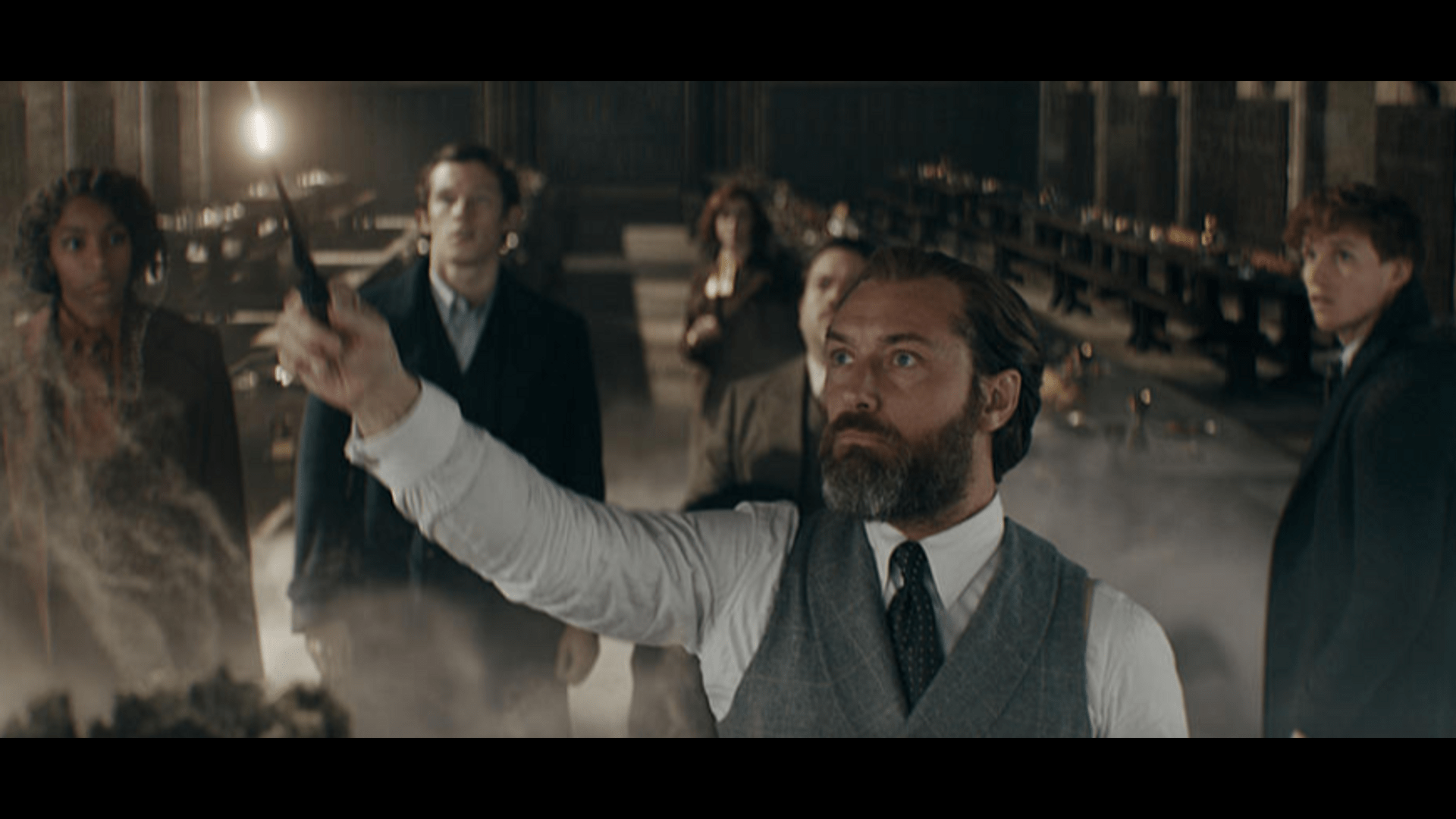 Note that the third series debuted in 22 countries over the weekend and grossed a total of $58 million, including earnings in China of just $10 million. Chinese censors demanded that the film be edited to remove references to non-traditional sexual relations between the two main characters. Recall that Johnny Depp dropped out of the project at the production stage. Famous Danish actor Mads Mikkelsen replaced him.

Chris Rock’s brother challenged Will Smith to a fight

Each new episode of Stranger Things cost Netflix $30 million
The new owner of Warner David Zaslavis intends to reorganize DC Entertainment
We use cookies on our website to give you the most relevant experience by remembering your preferences and repeat visits. By clicking “Accept All”, you consent to the use of ALL the cookies. However, you may visit "Cookie Settings" to provide a controlled consent.
Cookie SettingsAccept All
Manage consent