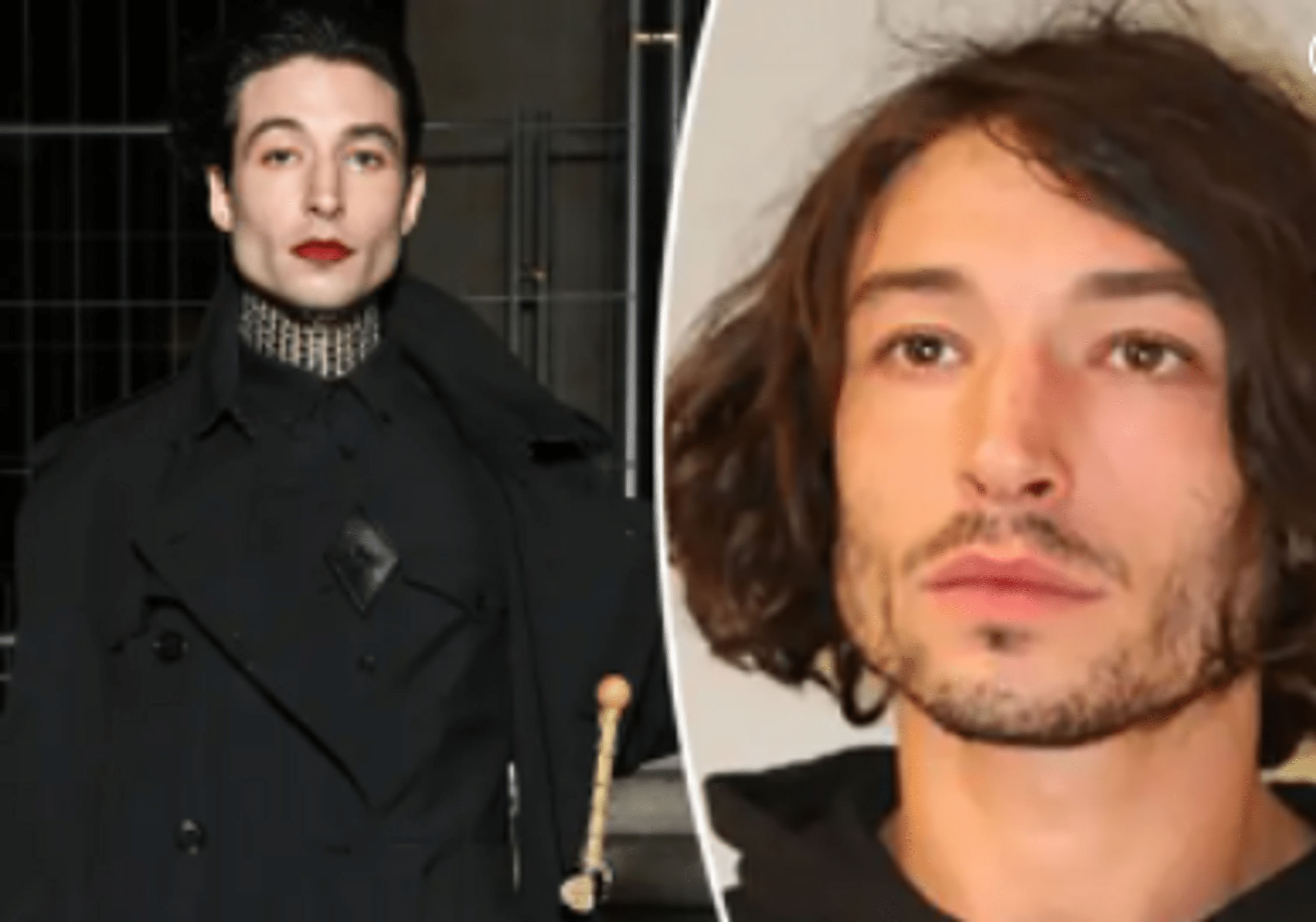 The scandal around Fantastic Beasts star Ezra Miller continues to gain momentum  with each time, more and more serious accusations are heard against him. As it became known to TMZ, a new charge is being prepared against the actor, which could completely destroy his career. In addition, it turned out that Ezra is able to have a negative impact on teenagers, which, naturally, their parents are unhappy with.

The focus of the foreign press is 18-year-old Tokata Iron Eyes. Standing, the girl from the Indian tribe first met Miller in 2016, when she was barely 12 years old. The friendship between the celebrity and the child quickly gained momentum: a year later, Ezra took Tokata to London to show her the places where Fantastic Beasts and Where to Find Them were filmed. After that, the girl repeatedly visited the studio and enjoyed spending time with Ezra, who was then 21, while she called him her best friend. Tokata has always considered herself an ardent fan of the franchise based on the books of JK Rowling, so she incredibly liked to communicate with the movie star.

But almost immediately after they met, the girl’s parents noticed not the best changes in her character. Tokata’s psyche became unstable: as relatives later found out, Ezra supplied her with illegal substances and alcohol on demand, as if not remembering that he was communicating with a minor. She began to call herself a non-binary transgender person – it is alleged that the actor himself instilled such an attitude in her. Parents repeatedly tried to intervene in Tokata’s life, but they could not do this because she exclusively trusted her thoughts and feelings to the Hollywood star. When they finally convinced their daughter to enter one of the Massachusetts institutes, she had to interrupt communication with Ezra temporarily. But it was not possible to destroy their connection: Miller took Tokata to his home in Vermont a few weeks later.

Samantha Jones will appear in the second season of the series ‘And just like that
Harvey Weinstein faces new charges of harassment
We use cookies on our website to give you the most relevant experience by remembering your preferences and repeat visits. By clicking “Accept All”, you consent to the use of ALL the cookies. However, you may visit "Cookie Settings" to provide a controlled consent.
Cookie SettingsAccept All
Manage consent