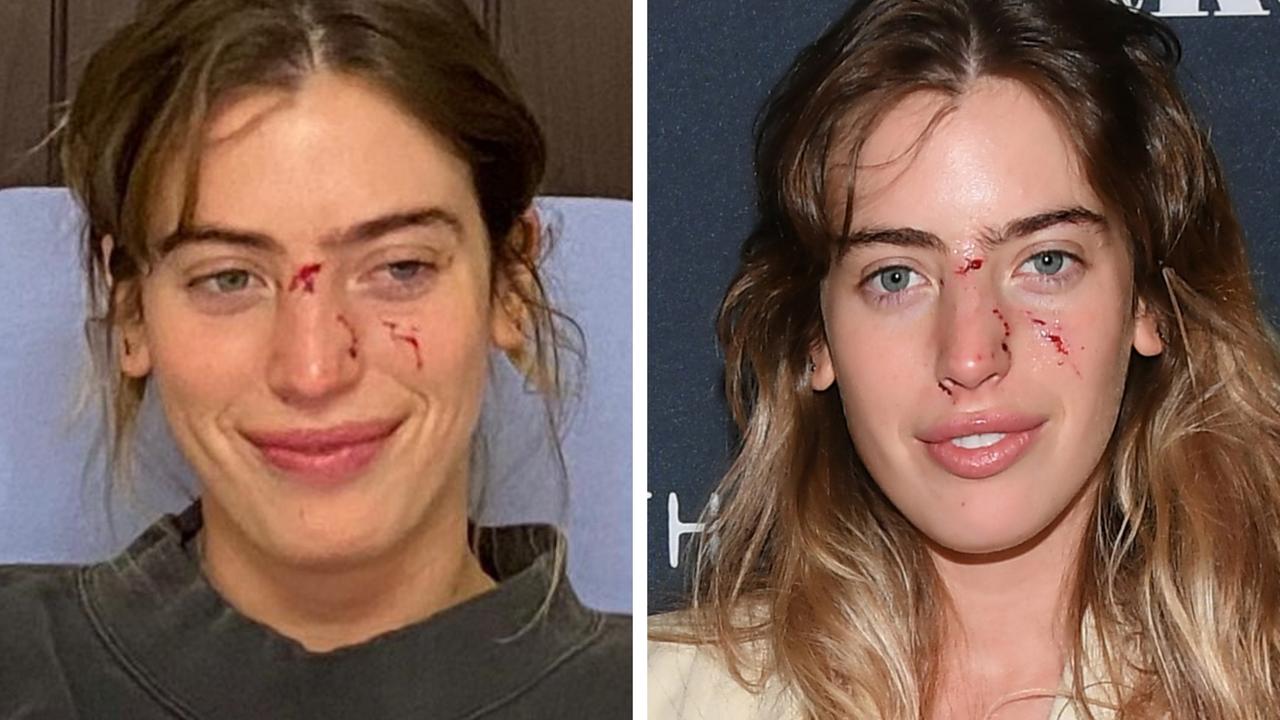 Ewan McGregor ‘s daughter Clara suffered a scary and gruesome injury after a dog attacked her. As it turns out, the 25 year old actress and filmmaker was bitten in the face by the animal and the fresh injuries were quite visible when she attended her father’s movie premiere right after. That’s right! Clara did not let the scary incident keep her from attending the celebration.

Furthermore, she also shared a number of close-up pictures of her injuries on social media, not trying to hide the scars at all. Still, the bites were so bad that she ended up in the emergency room and it’s no surprise because it looks quite serious judging by the pics! This all happened right before she had to attend the premiere for The Birthday Cake in Las Vegas.

The movie stars her dad, Ewan, as well as Val Kilmer and Ashley Benson. Clara was involved in the creation of this project as well, as a co-producer! In the caption, Clara wrote: ‘When a dog bite lands you in the ER 30 mins before the red carpet [smiling-while-sweating emoji], thank you @themobmuseum for having us, @thebirthdaycakemovie comes out in theaters and on VOD June 18th!’ In the snaps, it can be seen that Clara had pretty fresh injuries on her nose as well as around her left eye. But, regardless of this painful and unfortunate event, she still looked stunning on the red carpet! The star did not go into any details about the incident, however, such as who owns the dog and the circumstances of the attack. What is clear, however, is that she was not too emotionally affected by it. Clara was all relaxed in her hospital bed, in one pic even smiling and flipping off the camera while being treated. Fans and even some fellow celebs raved about her bravery, Kaia Gerber, for instance, commenting: ‘You’re so bada*s.’

Tiger Woods Says That Rehab After His Scary Accident Was The Most ‘Painful’ Experience Of His Life
Serena Williams’ Daughter Looks Adorable Posing With Her Favorite Doll
We use cookies on our website to give you the most relevant experience by remembering your preferences and repeat visits. By clicking “Accept All”, you consent to the use of ALL the cookies. However, you may visit "Cookie Settings" to provide a controlled consent.
Cookie SettingsAccept All
Manage consent