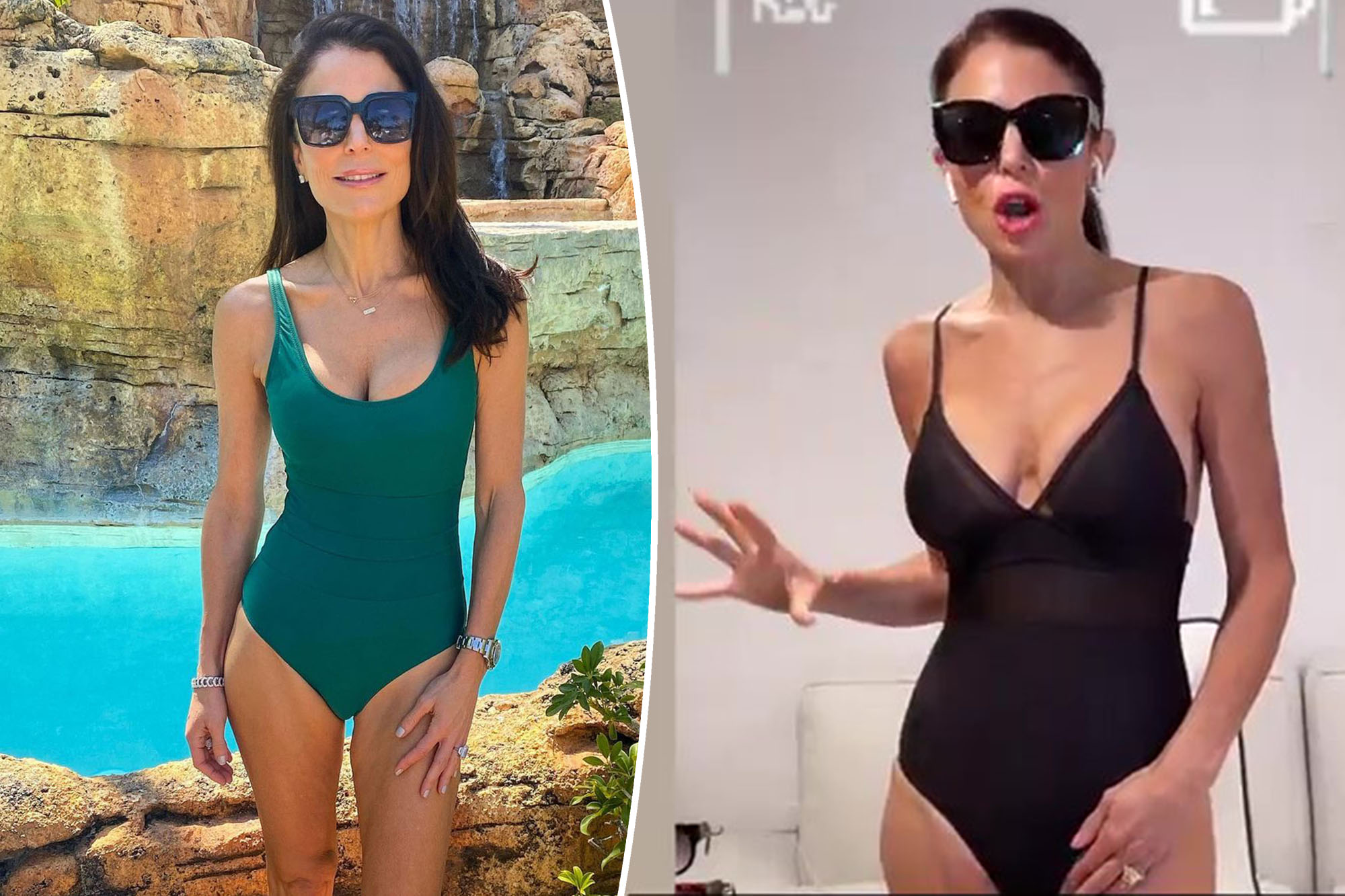 Bethenny Frankel is back in business.

The “Real Housewives of New York City” alum launched a new swimwear line with HSN this week, available in sizes ranging from 2 to 24.

Bethenny Swim offers both bikinis and maillots, and styles range in price from $40 to $60.

The former reality star posted a few videos in the simple styles as well, describing her line as “understated upscale classic elegance” that lets “a woman’s body show.”

“This is finally a brand that’s making you feel excited to put a bathing suit on, which is not something that many people are,” she promised. “This is a woman who people are going to stop and look at in all shapes, all sizes, because everyone just looks like a 10.”

In her Instagram Stories, Frankel revealed she planned to offer swimwear “over a year ago,” and even announced the launch in Women’s Wear Daily last summer. But she “put on the bathing suits” and had her “entire staff put them on,” only to find out they were “ill-fitting garbage.”

“The Real Housewives of New York City” star promises the swimsuits will make everyone look like a 10. bethennyfrankel/Instagram

“I refused to sell them to this customer,” the “Shark Tank” star told her followers. At the time, her partner wanted to “sue” and urged her to “sell them at off-price outlets,” she continued.

“I’m not selling this garbage to people who pay less. Then they can look like s—t? Only rich people get to look good?” she said. “So I pulled the plug, and it was not popular, it was not fun. It was stressful.”

Despite calling the botched launch the “reason for some of my grays,” Frankel’s proud of her new suits.

“I did it right. I did it on my terms. Women can feel positive,” she said.

Dior brings Johnny Depp’s Sauvage fragrance ad back into orbit after actor wins lawsuit against Amber Heard
Amanda Seyfried ruined the image with just one detail
We use cookies on our website to give you the most relevant experience by remembering your preferences and repeat visits. By clicking “Accept All”, you consent to the use of ALL the cookies. However, you may visit "Cookie Settings" to provide a controlled consent.
Cookie SettingsAccept All
Manage consent