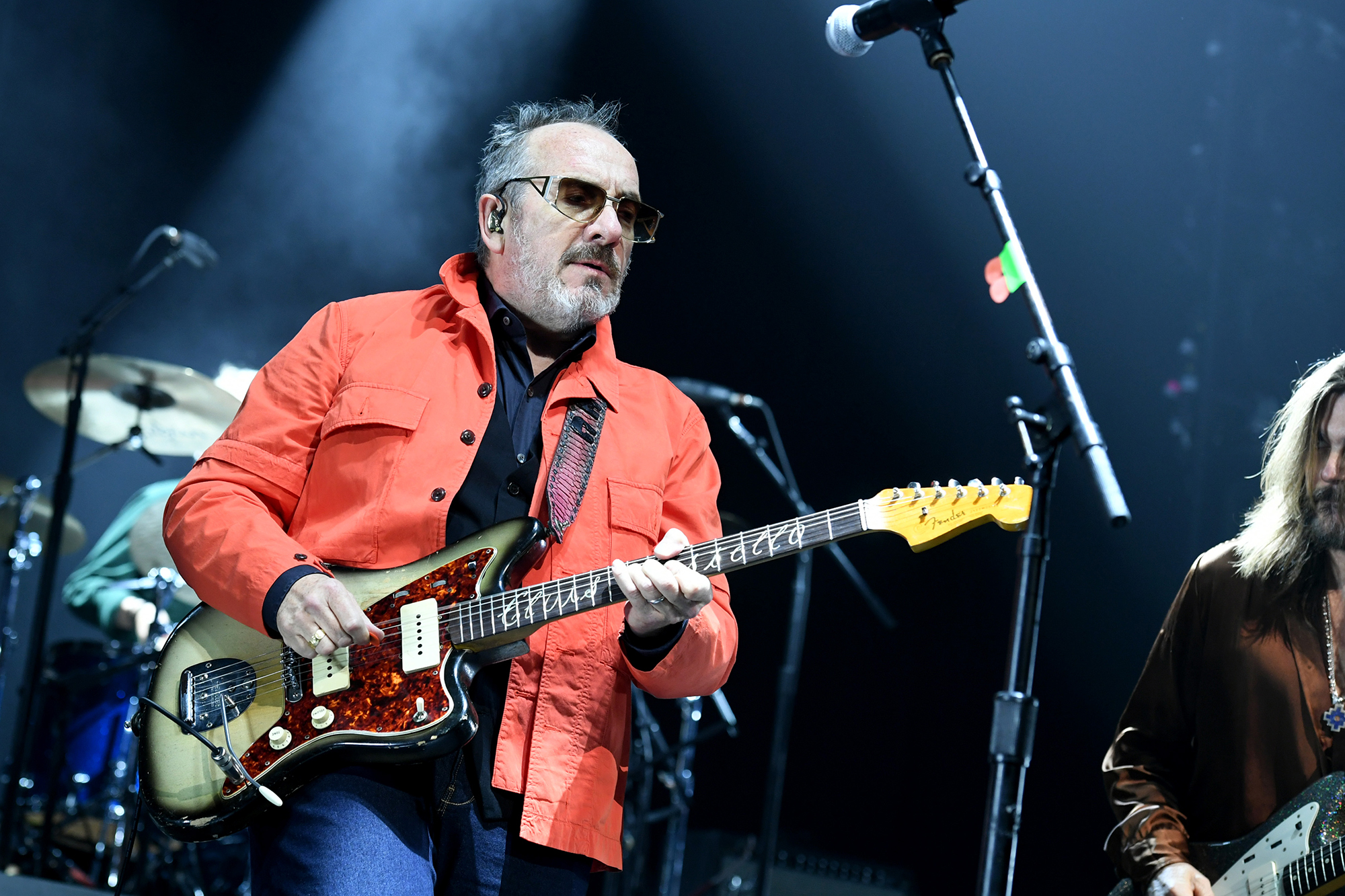 Elvis Costello has signed an exclusive publishing deal with BMG that will encompass his entire catalog.

Terms of the deal between BMG and the British punk rocker, 67, were not disclosed.

Costello, who recently released his 32nd studio album titled “The Boy Named If,” is the latest recording star who has cashed in on deals for rights to his catalog.

“It is not often that a catalogue as distinguished as Elvis Costello’s becomes available,” said Alistair Norbury, BMG’s president repertoire & marketing in the UK.

“We look forward to working with Elvis and his management to further raise awareness and appreciation of one of the greatest songwriters the UK has produced.”

Since releasing his debut album “My Aim Is True” in 1977, Costello has won a Grammy Award and been nominated for 14 others. Costello has been inducted into the Rock and Roll Hall of Fame. His hit songs include “Alison,” “Watching the Detectives,” and “Pump It Up.”

Bob Dylan sold his entire back catalog of record music to Sony Music Entertainment for — a separate deal from the $300 million sale of his publishing catalog to Universal Music Publishing Group in late 2020.

Sony did not disclose the terms of the deal, but Billboard magazine estimates that Dylan’s recordings are worth around $200 million based on the revenue they generated.

The deal with Universal netted the singer-songwriter $300 million.

Sony’s acquisition of Dylan’s recorded masters comes just a month after it paid a reported $500 million for Bruce Springsteen’s catalog.

Other artists who have recently struck deals with BMG for the rights to their catalogs include John Legend, ZZ Top, Motley Crue, and Tina Turner.