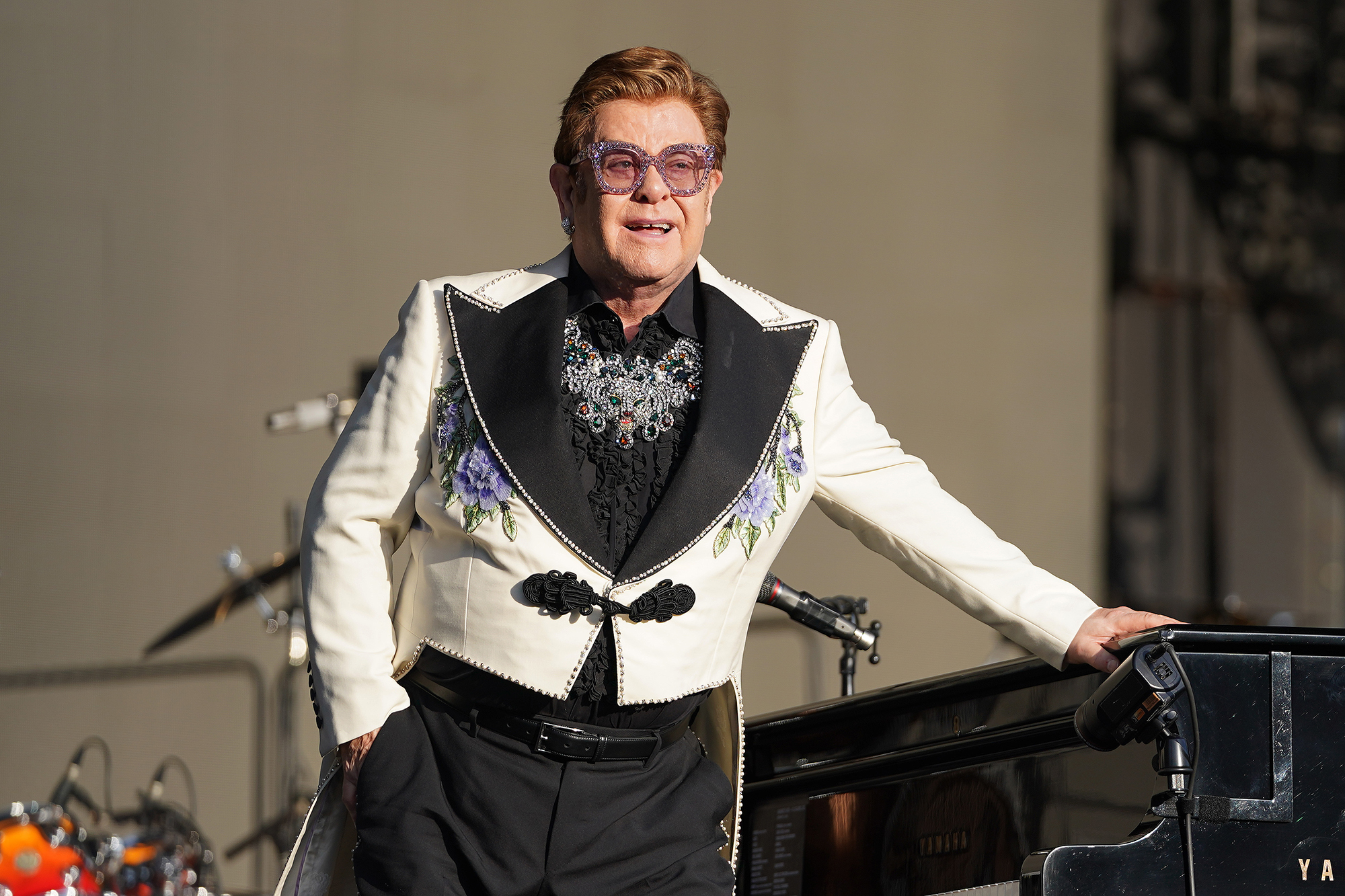 Elton John fans will just have to wait a little bit longer for the music icon’s next concert.

The “I’m Still Standing” crooner, 74, tested positive for COVID-19 and was forced to postpone two of his shows in Dallas this week.

He was supposed to perform at the American Airlines Center Tuesday and Wednesday as part of his “Farewell Yellow Brick Road” tour.

“It is with great regret that the Farewell Yellow Brick Road tour dates in Dallas set for Tuesday, January 25 and Wednesday, January 26 must be postponed due to Elton recently testing positive for COVID-19,” the center posted on its website.

The statement continued, “Fortunately, Elton is fully vaccinated and boosted, and is experiencing only mild symptoms. Fans should hold on to their tickets as they will be honored at the rescheduled dates to be announced soon. Elton and the Farewell Yellow Brick Road tour look forward to returning to the stage shortly.“

There is no word yet on when the dates will be rescheduled. His next tour stops include Little Rock, Arkansas, and Oklahoma City on Saturday and Sunday.

The singer played his first show of the year Jan. 19 in New Orleans. Getty Images

The “Tiny Dancer” singer posted on his Instagram Stories Tuesday and broke the news to his fans. He also confirmed that his symptoms are mild. “It’s always a massive disappointment to move shows and I’m so sorry to anyone who’s been inconvenienced by this but I want to keep myself and my team safe,” he wrote.

The tour was delayed for almost two years because of the coronavirus pandemic. The British icon began touring in September 2018 until March 2020, when it was put to a sudden halt.

John only recently got back onstage following a hip surgery earlier this month. He played at the Crescent City in New Orleans on Jan. 19.

“Wow, we haven’t played a show since the sixth of March 2020. This is a new experience for us, I’ve never had this amount of time off in my life … playing music, well at least since I was 17 years of age,” he said to the audience. “I can’t thank you enough for being so patient. We live in funny times but we’re gonna have a great time.”