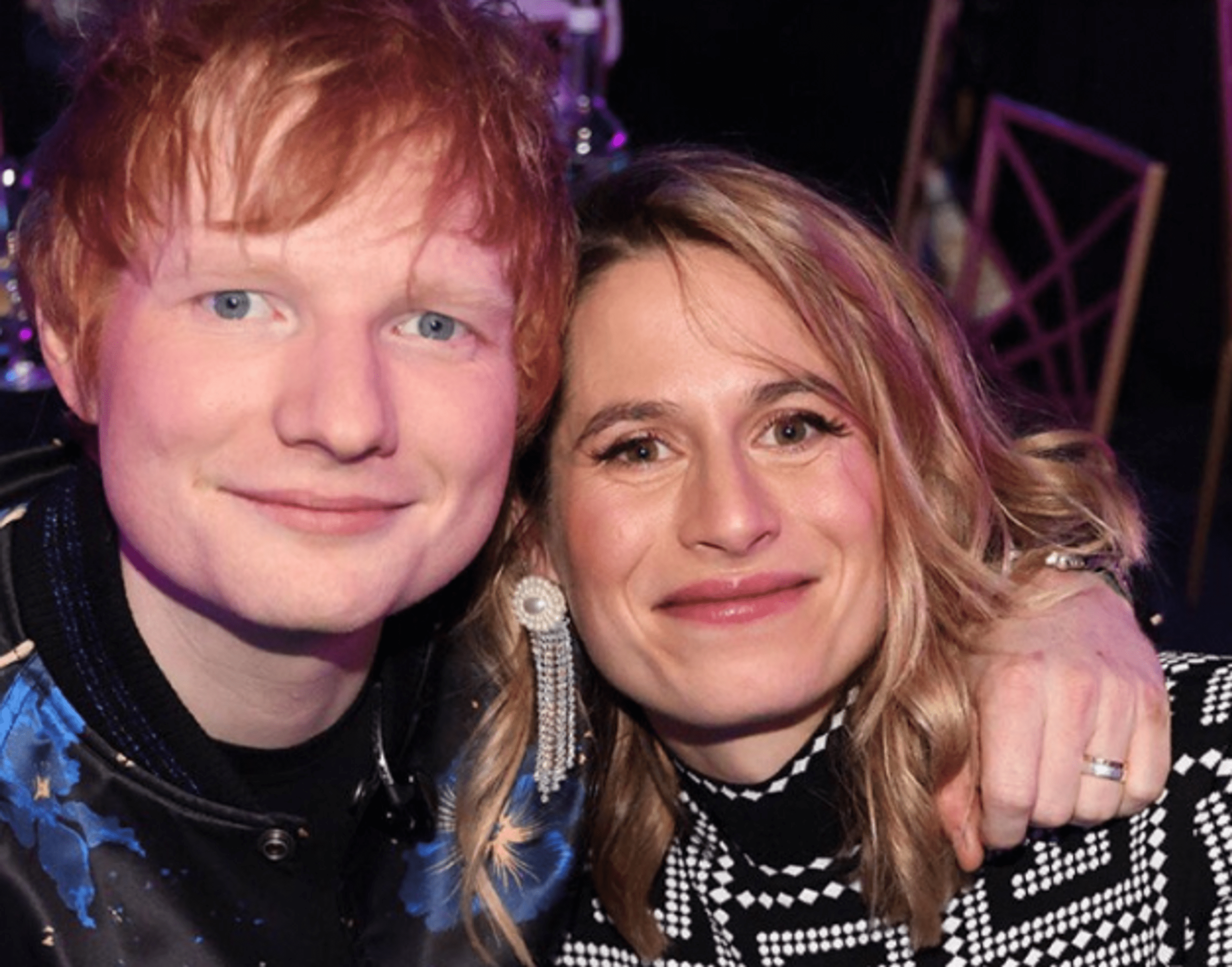 The performer revealed that due to the usage of the smartphone, he felt unhappy and depressed. According to him, he was in a bad mood all the time, so he decided to limit the use of the device and start communicating with fewer people. Currently, the performer communicates mainly by email. Sheeran stated that he had not had a phone since 2015. He called the rejection of this device one of the best decisions in his life. Now the singer answers about ten emails a day and experiences less stress. At the same time, in the company of friends, the artist often notices that they are walking, buried in smartphones.

Prince Harry’s ex-girlfriend, Chelsy Davy, got married
Model Cara Delevingne bought TV presenter Jimmy Fallon’s apartment for $15 million
We use cookies on our website to give you the most relevant experience by remembering your preferences and repeat visits. By clicking “Accept All”, you consent to the use of ALL the cookies. However, you may visit "Cookie Settings" to provide a controlled consent.
Cookie SettingsAccept All
Manage consent