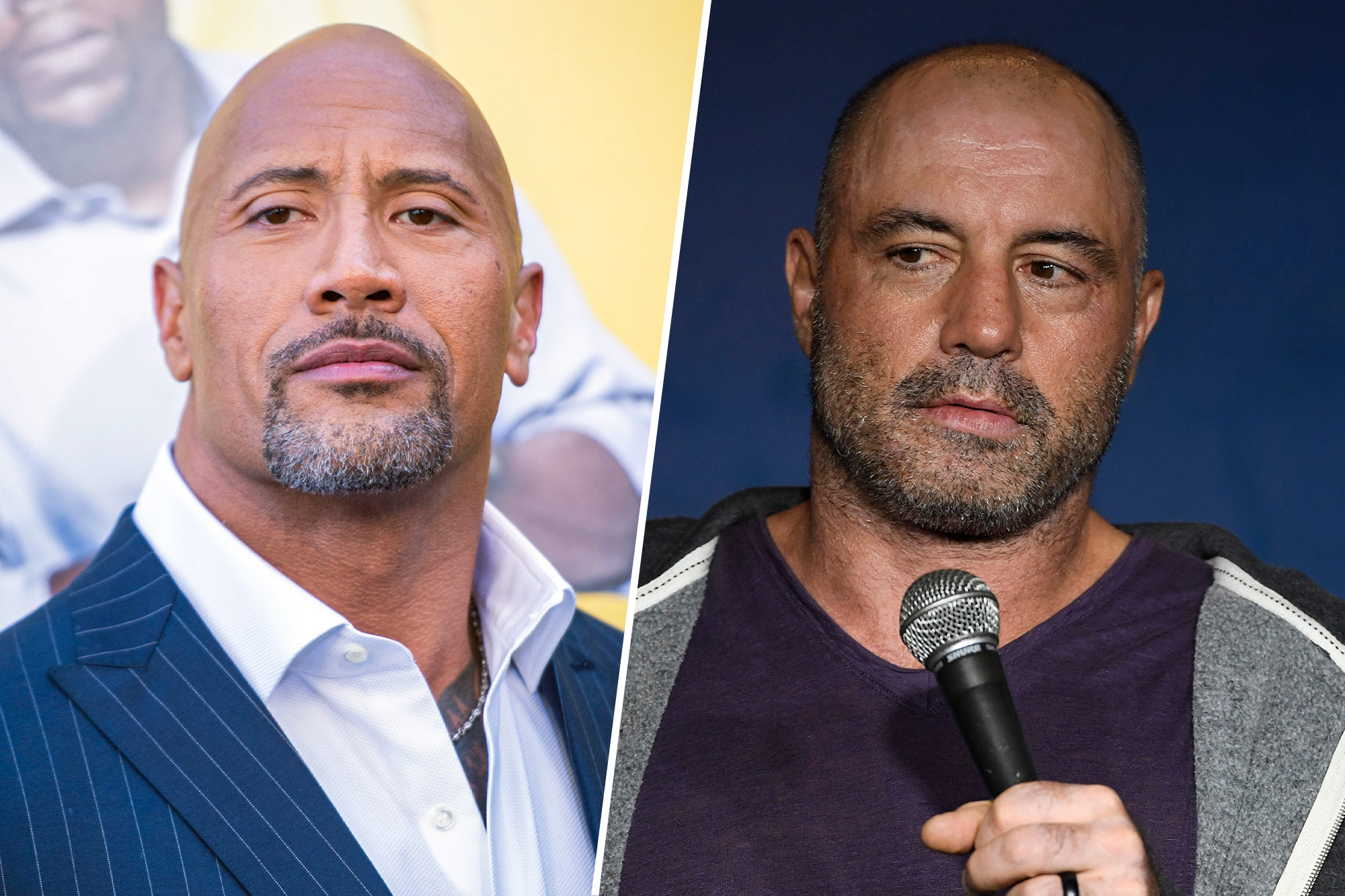 Just days after publicly supporting Joe Rogan, Dwayne “The Rock” Johnson acknowledged the controversial podcaster’s repeated use of the N-word, calling the revelation a “learning moment.”

The popular actor was responding to a follower who said his recent backing of Rogan was a “terrible abuse of your power” in light of the N-word scandal.

“I was not aware of his N word use prior to my comments, but now I’ve become educated to his complete narrative,” Johnson, 49, wrote on Twitter Friday. “Learning moment for me.”

Rogan called the viral compilation “the most regretful and shameful thing I’ve ever had to talk about publicly” on Friday, saying the video was a collage of “out of context” snippets from “12 years of conversations.”

Dear @donwinslow Thank you so much for thisI hear you as well as everyone here 100%I was not aware of his N word use prior to my comments, but now I’ve become educated to his complete narrative.Learning moment for me.Mahalo, brother and have a great & productive weekend.DJ https://t.co/3mBf85wRoe— Dwayne Johnson (@TheRock) February 5, 2022

“It looks f–king horrible. Even to me,” he said.

Johnson got flak over Rogan’s repeated use of the slur after he stuck by the podcaster amid a separate controversy about COVID-19 misinformation. The former WWE wrestler-turned-actor, however, has not outright denounced Rogan over the latest debacle.

Rogan has been accused of spreading coronavirus misinformation on his Spotify show, often platforming vaccine skeptics and conspiracy theorists. The controversy has prompted several artists, including Neil Young and Joni Mitchell, to demand that their music be removed from the streaming service.

Dwayne “The Rock” Johnson acknowledged podcaster Joe Rogan’s past use of the “N-word” after previously defending him.Photo by Jason Kempin/Getty Images

On Monday, Rogan pledged to “do better” in his discussions of COVID-19 and got the The Rock’s stamp of approval.

“Great stuff here brother. Perfectly articulated,” Johnson wrote to Rogan, 54. “Look forward to coming on one day and breaking out the tequila with you.”

Last week, Rogan insisted he wasn’t trying to push misinformation on his show.

“I’m not trying to promote misinformation. I’m not trying to be controversial,” Rogan stated in his Monday Instagram video. “I’ve never tried to do anything with this podcast other than just talk to people and have interesting conversations.”

The viral clip of Rogan using the N-word has only increased pressure on Spotify to reign in Rogan.

Still, the streaming mammoth has stuck by Rogan, and CEO Daniel Ek said the service is “not in the business of dictating the discourse” of its creators.