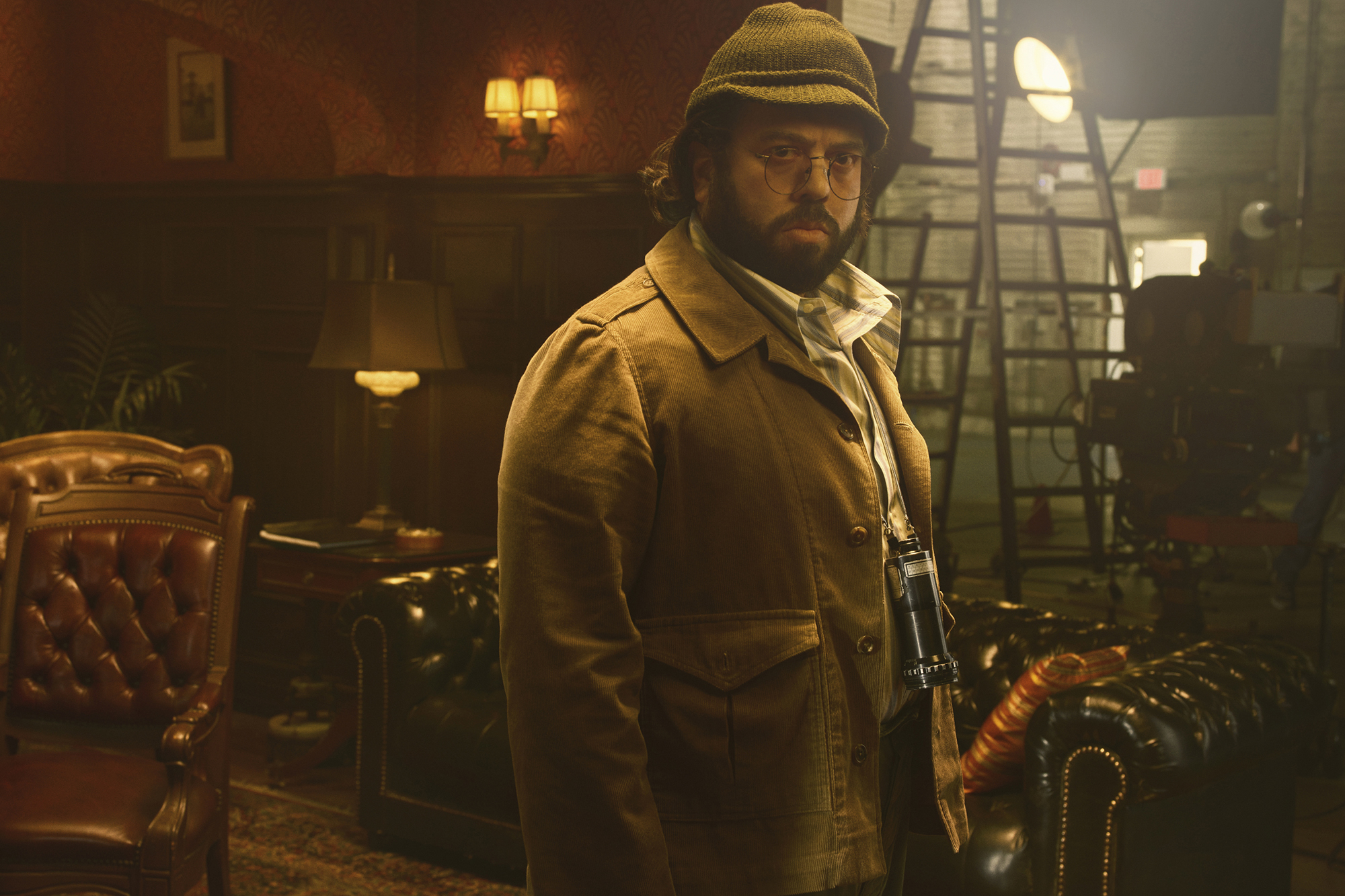 The long-awaited first trailer for the limited series “The Offer” has finally dropped following much controversy.

The Paramount+ limited series about the making of the 1972 mob drama “The Godfather” is set to premiere on April 28.

The dramatic teaser is full of 1970s nostalgia, wild fashions and glossy sets that take viewers back to the New Hollywood era. The streaming service describes the 10-episode show as Oscar-winning producer Albert S. Ruddy’s “never-before-seen experiences” while creating the iconic film.

Ruddy faced many issues as he tries to make a film based on Puzo’s 1969 book of the same name.

“This could become a cultural phenomenon, the likes we’ve never seen before,” declares prophetic producer Robert Evans — played by Matthew Goode — in the trailer.

However, he may be alone with that rosy picture.

However, Ruddy isn’t letting anyone stop him from making the picture.

“The Offer” will begin streaming on Paramount+ on April 28.paramount+

“What is our opening line? ‘I believe in America,’” states legendary director Francis Ford Coppola (Dan Fogler) in another scene that echoes the now-classic phrase from “The Godfather.”

Dan Fogler as Francis Ford Coppola in “The Offer.”James Minchin/Paramount+

“The Offer” will chronicle the ups and downs of making the 1972 film “The Godfather.”PARAMOUNT+

The TV series has gone through the ringer with production obstacles since it was first announced in 2020.

Embattled actor Armie Hammer was originally cast as Ruddy before Teller stepped in his place. The “Death on the Nile” star left the show in January 2021 after several women alleged that he sent them explicit messages about rape and cannibalism.

Teller also caused controversy last September when filming on the show had to be paused after Teller — who had reportedly been unvaccinated but whose rep called that assessment “incorrect” — tested positive for the coronavirus.

“Out of an abundance of caution, we have temporarily halted production. We will continue to follow all safety protocols and monitor the situation closely,” a representative for Paramount Television Studios said at the time.