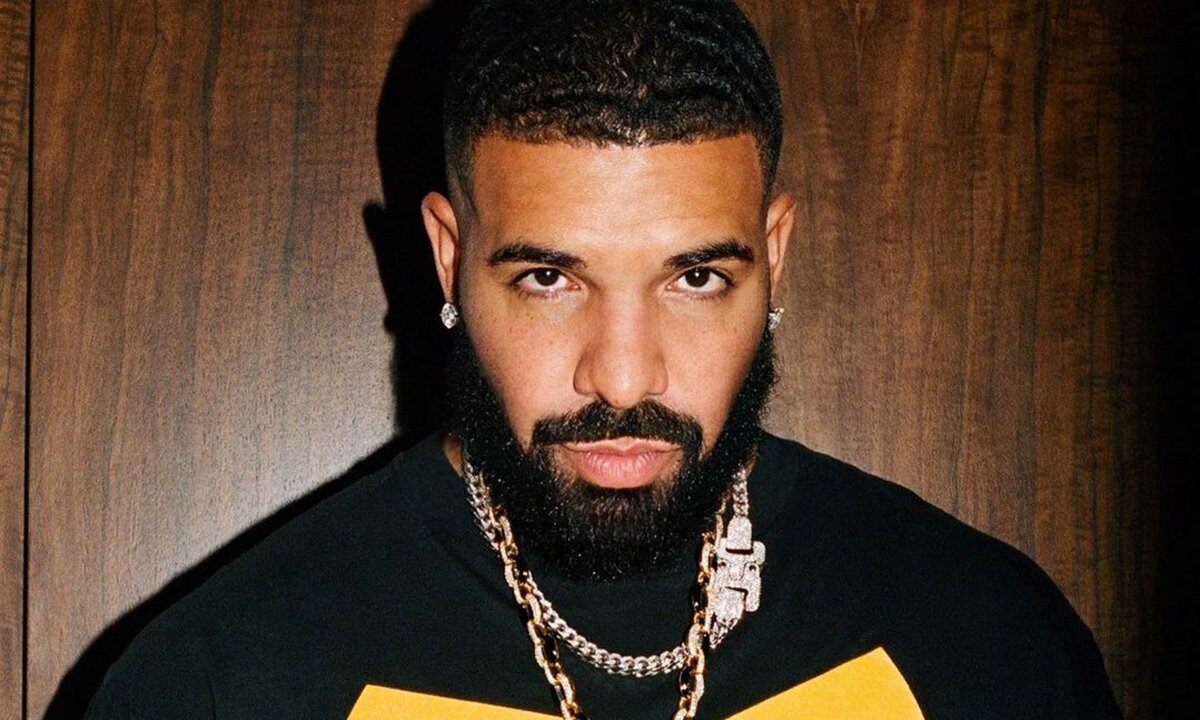 The tragic events at Astroworld continue to make headlines. Now, Drake is in the spotlight after pulling a new song from French Montana ‘s album. Check out the latest reports below. TSR notes that ‘Families and loved ones are still dealing with the unfortunate events that took place at #TravisScott’s Astroworld Fest, and it looks like #Drake is feeling the same way.’

TSR also said that ‘According to @TMZ_tv, Drake’s new feature on #FrenchMontana’s upcoming album won’t be hitting streaming platforms in wake of the tragedy that happened at Astroworld. Drake was set to be featured on a song called ‘Splash Brothers’, which has reportedly been pulled from the album without warning.’ ‘A source close to Champagne Papi told TMZ he didn’t think this is the best time to put out new music,’ TSR posted.

Someone said: ‘I know French is pissed!! that was going to be the most streamed song on the album,’ and one other follwoer said: ‘Poor Montana. Probably tripping cause it was probably the only good song there.’ A commenter posted this: ‘Acting like we gon listen to his album drake was the only reason to listen.’ Someone else said: ‘Cause as he does people gonna say people died while he performed he don’t care he out making music and money blah blah blah y’all know how people are.’ One other follower wrote this message: ‘That sucks OD cause French needed that feature bad. There goes his career,’ and another follower said: ‘Montana punching the air rn cuz he doesn’t have drake as a feature.’ In other news, Travis Scott   is in the middle of a nightmare that he’ll probably never be able to forget. But the families of those who have been hurt and lost their lives are living a neverending nightmare, that’s for sure. Check out the latest reports about this tragedy. The Shade Room notes that ‘as hundreds of lawsuits, ongoing fatalities and various injuries continue to be at the center of the tragedy that occurred at #TravisScott’s Astroworld festival, an upcoming collaboration he had in the works has officially been put on hold. It was just announced that #Nike has decided to postpone its sneaker collaboration with Travis Scott in the wake of the deadly incident that took place at Astroworld.’ TSR said that ‘@RevoltTV reports, just a week after the Astroworld festival, that has now claimed the lives of 10 people and injured dozens of others, Nike has finally made a decision that many were speculating would eventually occur. Earlier today, Nike released a statement that it would be postponing its sneaker collaboration with Travis Scott that was initially supposed to drop on December 16th.’ Stay tuned for more news.