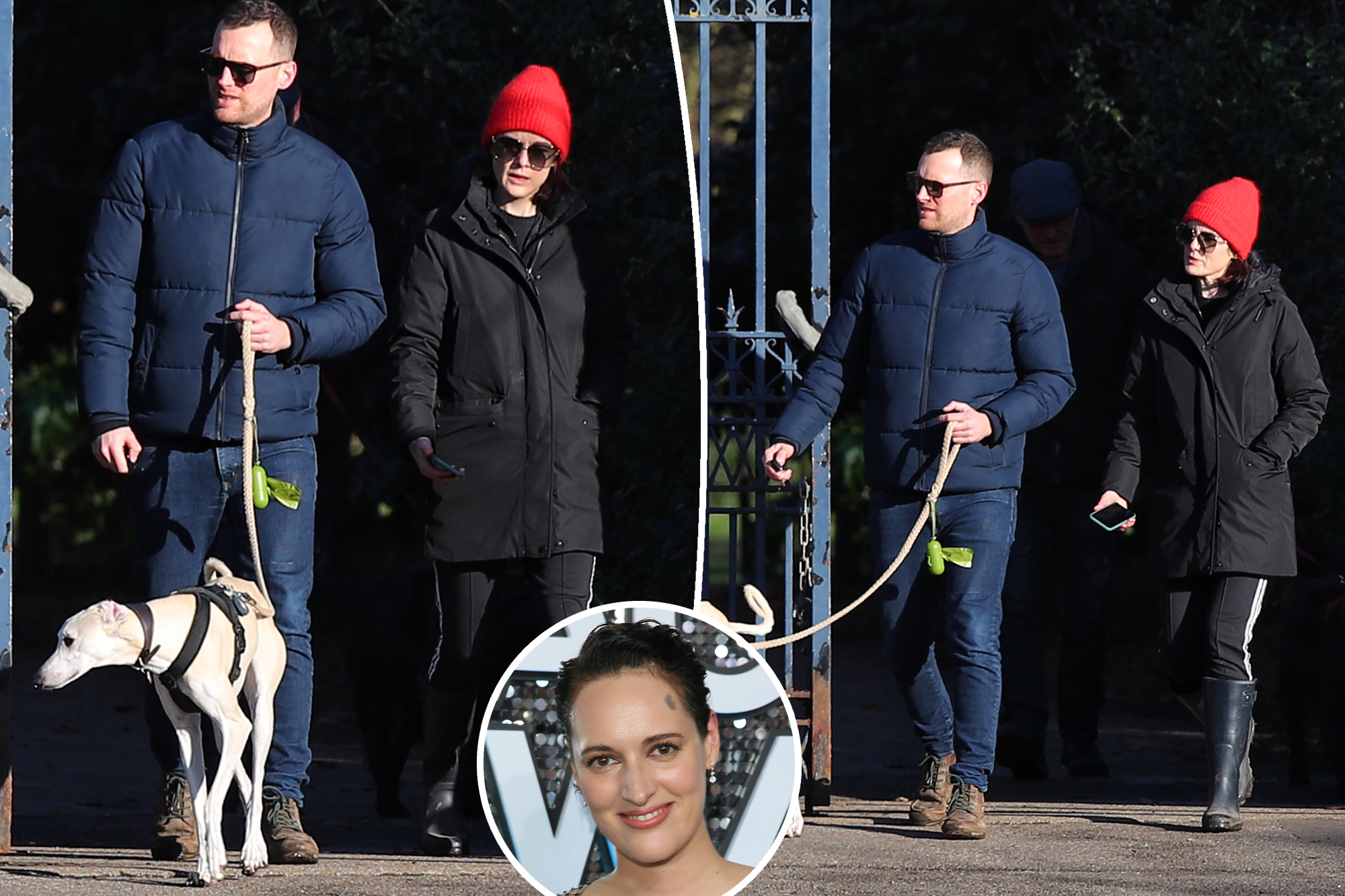 The “Downton Abbey” star announced in UK’s The Times on Thursday that she’s set to wed Jasper Waller-Bridge, the younger brother of “Fleabag” creator Phoebe Waller-Bridge.

The outlet reports that Dockery, 40, and her now-fiancé, 34, have been together since 2019 after meeting through mutual friends.

Amid the engagement news, a source told The Daily Mail, “It was all taken slowly and in a considered manner but they are really enjoying being together.”

“Their friends and families are very happy for them. It is just so lovely,” added the source.

“Jasper is a bit younger than Michelle but he has dated other older women in the past and it appears to be working for both of them.”

Dockery was previously engaged to John Dineen, who died in 2015 following a battle with cancer. He was 34.

Dockery’s former fiancé, John Dineen, died at the age of 34 after a battle with cancer.David M.Benett/Centrepoint

“We were engaged, and married at heart, and so I do consider myself a widow,” she told The Guardian in 2017. “I don’t have the vocabulary to describe what it felt like … I’ve never been more committed to anything in my life than him. So at the time everything just shut down. Work, everything.”

She continued, “Work didn’t matter. You suddenly become an [oncological] expert. This stuff becomes your world, and that of course was my priority.”

Dockery will be reprising her role as Lady Mary in the upcoming “Downton Abbey” movie.AP

While Dockery is best known for her portrayal of Lady Mary on “Downton Abbey,” her future husband is a creative director at YMU Group.

Dockery will be reprising her role in “Downton Abbey: A New Era,” scheduled for release this March.

‘a lot of people knew’ about assault allegations
LA Super Bowl parties with Machine Gun Kelly, Miley Cyrus and more
We use cookies on our website to give you the most relevant experience by remembering your preferences and repeat visits. By clicking “Accept All”, you consent to the use of ALL the cookies. However, you may visit "Cookie Settings" to provide a controlled consent.
Cookie SettingsAccept All
Manage consent