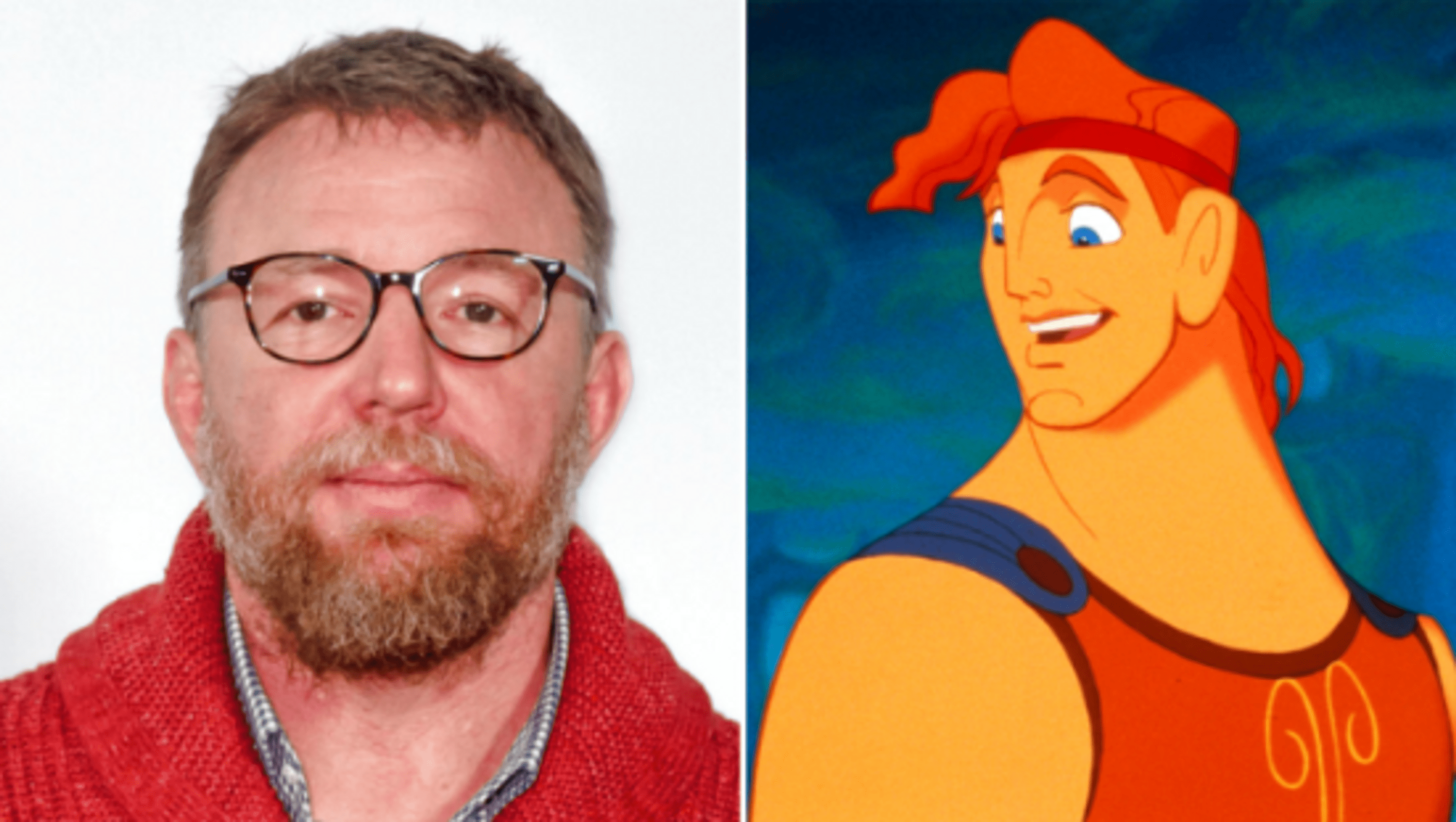 British director Guy Ritchie, known for the films “Lock, Stock, Two Smoking Barrels” and “Snatch,” will create a film version of the cartoon “Hercules” for Disney Studios. It is reported by Variety. The new film will be produced by Joe and Anthony Russo’s AGBO production company, which created Avengers: Endgame. The first script is written by Dave Callaham Shang-Chi and the Legend of the Ten Rings, with other writers writing the text.

AGBO is currently looking for screenwriters for Hercules. They are to adapt a 1997 cartoon directed by Ron Clements and John Musker. The soundtracks for Hercules were written by Alan Menken, who also worked on The Little Mermaid, Beauty and the Beast, Pocahontas, and Aladdin. Disney showed the first teaser of the cartoon “Weird World.”

Disney Studios has released the first teaser trailer for the new Strange World cartoon, which is scheduled to premiere on November 23. According to the story, the Clyde family of explorers goes to the lands inhabited by fantastic creatures. An important mission is under threat due to family strife. The director’s chair of the project was taken by the Oscar winner for the cartoon “City of Heroes” Don Hall. A screenwriter who worked with Hall on Raya and the Last Dragon. Weird World is the first Disney cartoon since 2012 to have only one director. The latest such project is Ralph by Rich Moore. The Russo Brothers are currently preparing for the July release of “The Gray Man,” an action thriller with a history of Netflix’s most expensive project, with a budget of $ 200 million. He has directed several Marvel projects, including “Avengers: Endgame,” breaking box office records and seeing $2.79 billion in global ticket sales worldwide. The deadline was the first time Guy Ritchie directed “Hercules” news.

Tom Cruise has a new affair? Amid news of celebrity weddings and romances

Grey-haired Cardi B surprised fans with a new way
Amber Heard releases therapist’s notes as proof Johnny Depp abused her
We use cookies on our website to give you the most relevant experience by remembering your preferences and repeat visits. By clicking “Accept All”, you consent to the use of ALL the cookies. However, you may visit "Cookie Settings" to provide a controlled consent.
Cookie SettingsAccept All
Manage consent