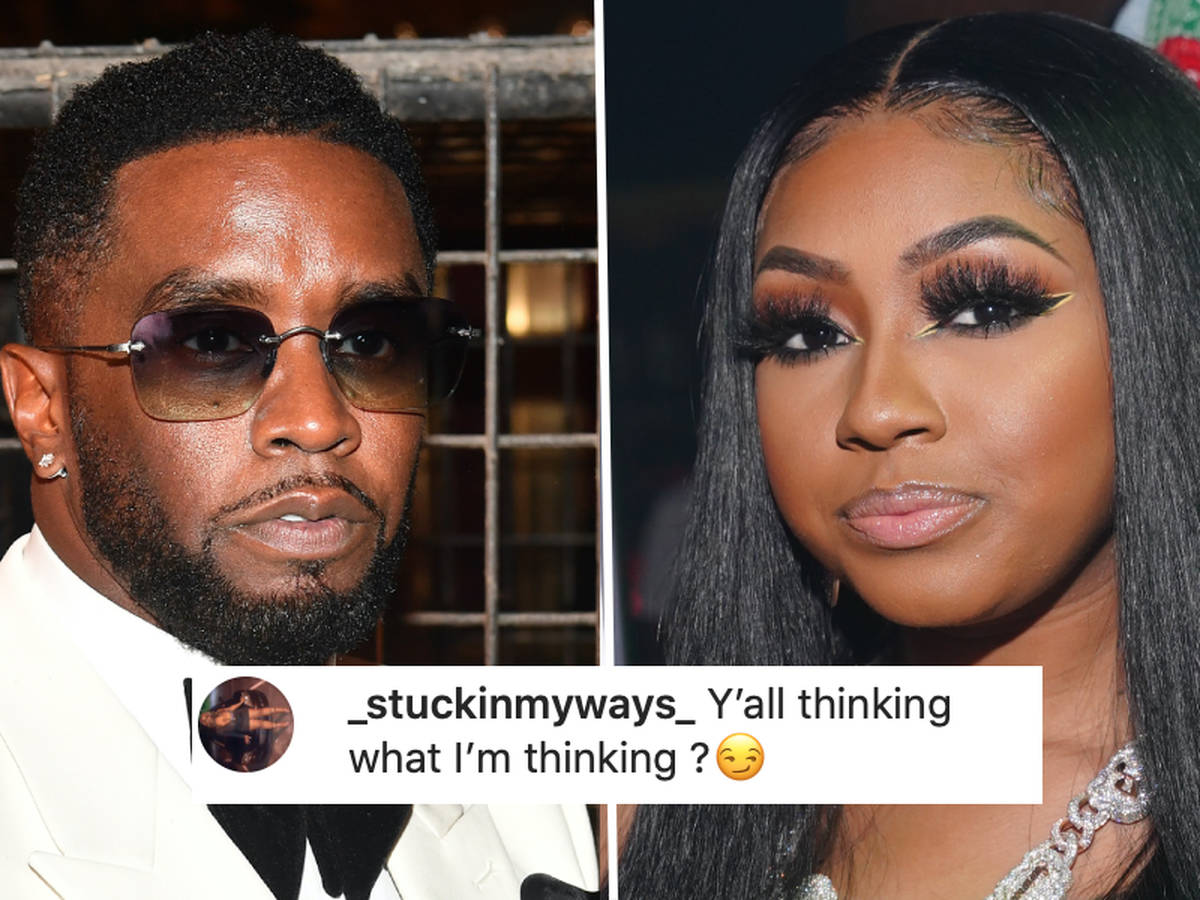 Diddy has recently explained what he likes about Yung Miami. Check out the post that has been shared by The Shade Room below.
‘Earlier today, #YungMiami dropped the first episode to her podcast, and she put us all in her business with #Diddy. While the two were open and honest, check out a couple more things they discussed,’ The Shade Room posted.
Someone said: ‘idc what y’all say, i love dem together! she is def living her raps! i’m fuckin with it.’

A post shared by The Shade Room (@theshaderoom)
A follower posted this message: ‘Alright now Diddy ! You gotta Brother for me,’ and a follower said this in the comments section: ‘He making sure ppl know we good friends with benefits since you wanna make me go public.’
Another commenter said: ‘BRUH WE SAW THE FUCKIN VIDEO…. Yah really wasted yah timeeeee writing this whole shit out.’
Someone shared this in the comments: ‘Y’all blowing it ! Who’s say she’s looking for a commitment, why she can’t just be living life having fun with the shxt.’
A person left this messaage: ‘He said the same stuff about Kim Porter I don’t believe anything did he has to say.’
Diddy marked an important victory these days. Check out the latest reports revealed by The Shade Room below.
TSR notes that ‘years after his iconic fashion brand found itself in the hands of someone else, #Diddy is now bringing #SeanJohn back home and is set to pay millions to do so. According to new reports, Diddy recently won a bidding war to buy back his fashion brand Sean John—for a reported $7.5 million.’
‘@Billboard reports, Diddy got some very good news courtesy of the Manhattan federal bankruptcy court, as he has now officially won the bidding war to buy back his legendary fashion brand Sean John from the previous owner Global Brands Group, that is now bankrupt. Diddy (through his company SLC Fashion LLC) is set to once again be the sole owner of Sean John by purchasing it for $7.5 million after coming out on top over other bidders,’ TSR said.

Jim Carrey bought the NFT of an abandoned Soviet sanatorium for $40,000
Lizzo first appeared on the red carpet in the company of her boyfriend Myke Wright
We use cookies on our website to give you the most relevant experience by remembering your preferences and repeat visits. By clicking “Accept All”, you consent to the use of ALL the cookies. However, you may visit "Cookie Settings" to provide a controlled consent.
Cookie SettingsAccept All
Manage consent