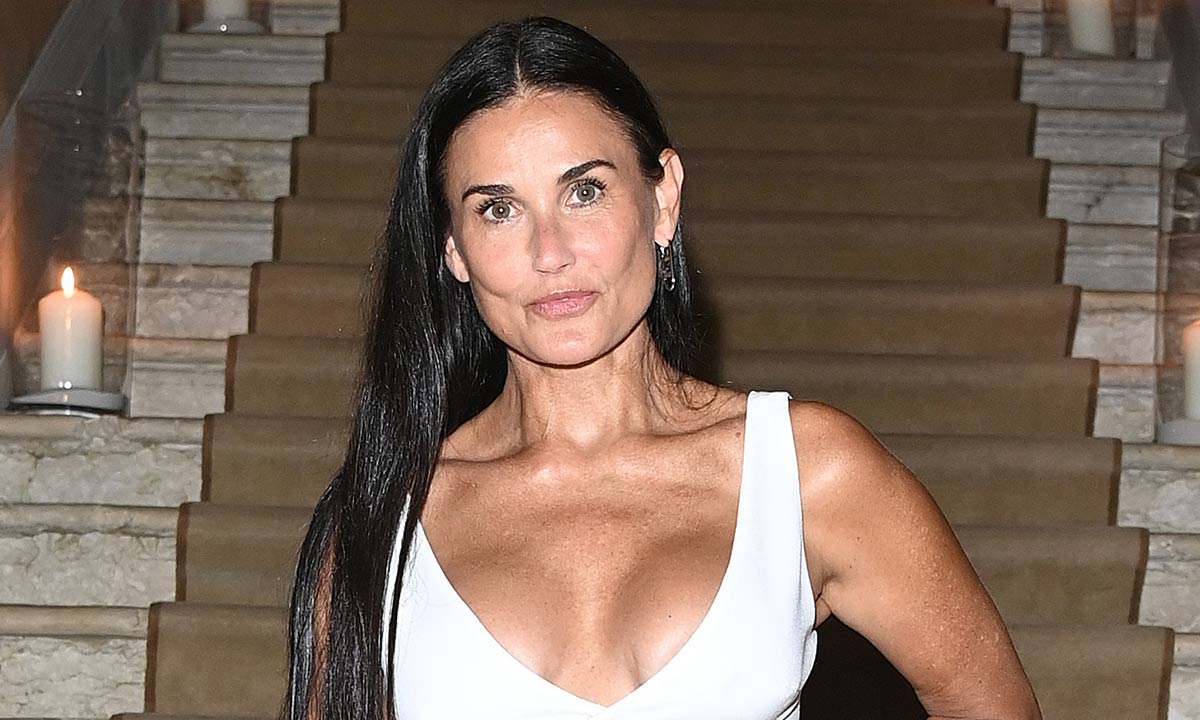 Actress Demi Moore recently posted several pictures on her social media which made a brand new revelation regarding her romantic life; Demi and her new Hubby Daniel Humm are getting serious!
The pictures show Demi and Restaurant Owner and Manager Daniel living it up as they travel around France, the romantic capital of the world. One of the pictures showed Daniel getting all warm and snuggly with Demi. The other showed the two at the French open with their pet dog, Pilaf.
The rumors regarding the two dating were first started in March but it was only this week that the couple made themselves Instagram Official!
According to sources close to the couple, the two are starting to get very serious about each other and are spending more and more time together. Word on the block was that both of the actors take out at least two weekends in a month to spend quality time together. But now, there are also reports that as things get more serious, they are sparing more than just two weekends a month for each other.
Both individuals are hard workers and sparing time is a hassle. According to reports from a source close to the couple, Daniel’s restaurant, Eleven Madison Park has a very demanding schedule which keeps him occupied for the most part but to deal with the situation, Daniel simply has Demi over for romantic dinners at the restaurant.
Sources say that the couple met through mutual friends and are choosing to go with the flow rather than making the relationship constrained with tight-knit commitments.
Another source commented on Daniel’s personality and his relationship with Demi saying, “He’s very charming, loves the finer things in life and is extremely cultured, plus they share the same devilish sense of humor and sense of adventure.”
It looks as if the couple has hit a jackpot with each other and does not want to risk ruining it in any way. Fans all over social media gushed over the couple as well and for all the right reasons; they are adorable.

Johnny Knoxville From Jackass Has Filed For Divorce With Wife Naomi Nelson
New Album act I RENAISSANCE 7.29 By Beyonce Coming Up In July This Summer
We use cookies on our website to give you the most relevant experience by remembering your preferences and repeat visits. By clicking “Accept All”, you consent to the use of ALL the cookies. However, you may visit "Cookie Settings" to provide a controlled consent.
Cookie SettingsAccept All
Manage consent