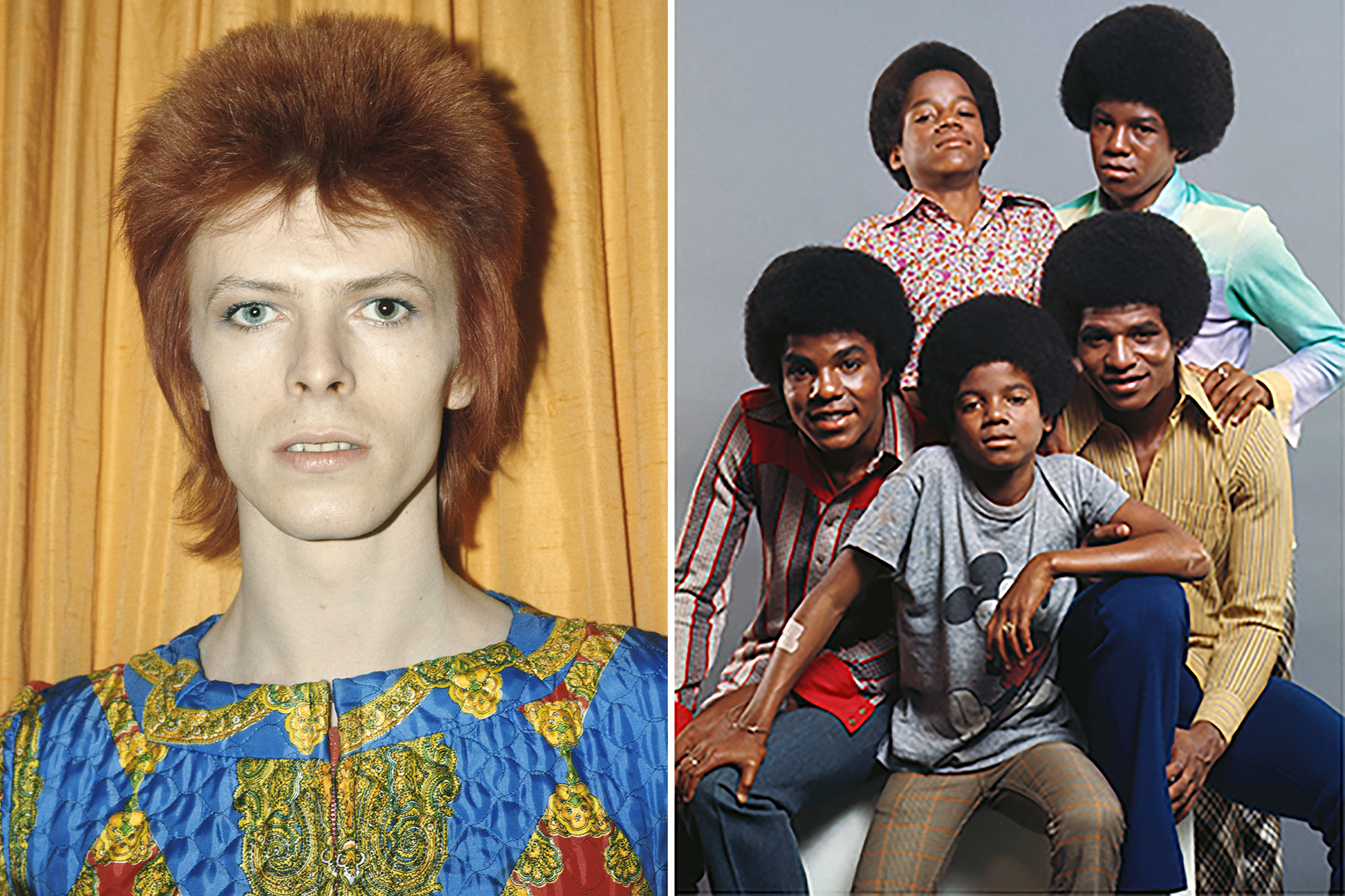 Growing up with the Jackson 5 for brothers, Janet Jackson got used to partying with celebrities from a very young age.

After the Jackson family moved from a two-bedroom house in Gary, Indiana, to a three-acre home in Los Angeles in 1971, they regularly played host to such stars as Diana Ross, Bing Crosby, Marvin Gaye and Sammy Davis Jr.

And the new documentary “Janet Jackson.” — which premieres on Lifetime and A&E over Friday and Saturday nights — reveals that one celebrity guest once showed up with his own party favors.

“I remember one of the parties that we had, [David] Bowie came,” says Jackson. “And I guess to get away from everyone, he was looking for a little room.”

As the late rock legend went in search of a private spot to indulge, he found two of Jackson’s brothers.

David Bowie once offered a young Michael Jackson (center, with the Jackson 5) drugs at the Jackson family home.

David Bowie was among the many stars who would attend parties at the Jackson family home in the early 1970s.Redferns

“Michael and I are sitting in one of the other rooms away from the party,” recalls Randy Jackson. “So Bowie walks in and … he offered us some of what he was doing to get high.

But the Jacksons weren’t so welcome by everyone in the affluent white neighborhood of Encino.

“They had this petition going around so that we wouldn’t be in the neighborhood,” says Janet.

Janet Jackson (third from left) with her brothers Marlon, Michael, Tito, Randy and Jackie in 1978.WireImage

“I remember walking down the street and being called the N word, someone driving by and yelling it out … [being] told to go back home to the country, feeling it at school with some of the teachers and some of the kids touching your hair ’cause your hair was different from theirs.”

Still, under the strict rule of their father Joe Jackson, the Jackson kids — with Janet being the youngest of nine — thrived in the face of that racism.

“My brothers and sisters would always tell me why my father was so strict,” says Jackson, who was managed by her late dad early in her career.

In fact, after her brothers fired their father as their manager, Joe Jackson set out to make Janet an even bigger star than Michael. And although she would also strike out on her own with her 1986 breakthrough “Control,” she says, “It was because of my father that I’ve had the career that I’ve had.”

The Jackson 5 became pop sensations under the strict guidance of their father Joe Jackson.Getty Images