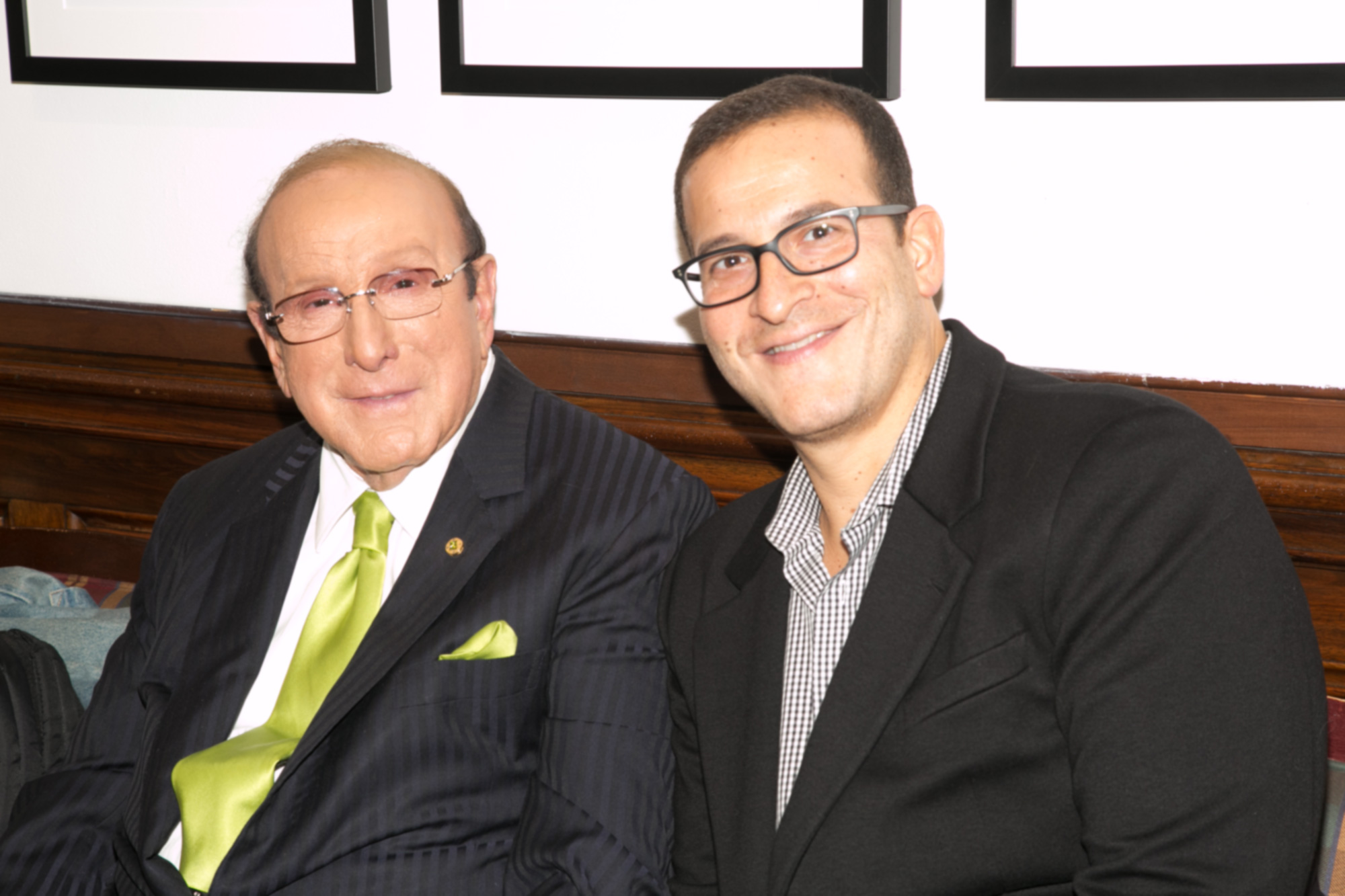 “This is a very personal and very proud moment for me, as music has been my professional passion, but overall, it must take second spot to the priority of family,” Clive said, “I am indeed bursting with pride on the continuing efforts and the recognition of my son’s professional and charitable achievements.”

He also auctioned off the opportunity to have a virtual meeting with him, and an invitation to his 2021 pre-Grammy gala.

Meanwhile, DJ Cassidy kicked off the Zoom party paying homage to his hometown. “No one steps up in a time of need like New York,” he said before spinning.

“It was crazy! Truly the best virtual event I’ve been to this year,” a spy told Page Six.

Weitz and his daughter, Demi, have been hosting the virtual pandemic concert series to raise money for COVID-19 relief efforts. The event raised nearly $800,000 for the UJA-Federation of New York’s Covid-19 relief.

Ian McKellen Is The First A-Lister To Get Vaccinated Against COVID-19 And Says It Was His ‘Duty!’
Comment