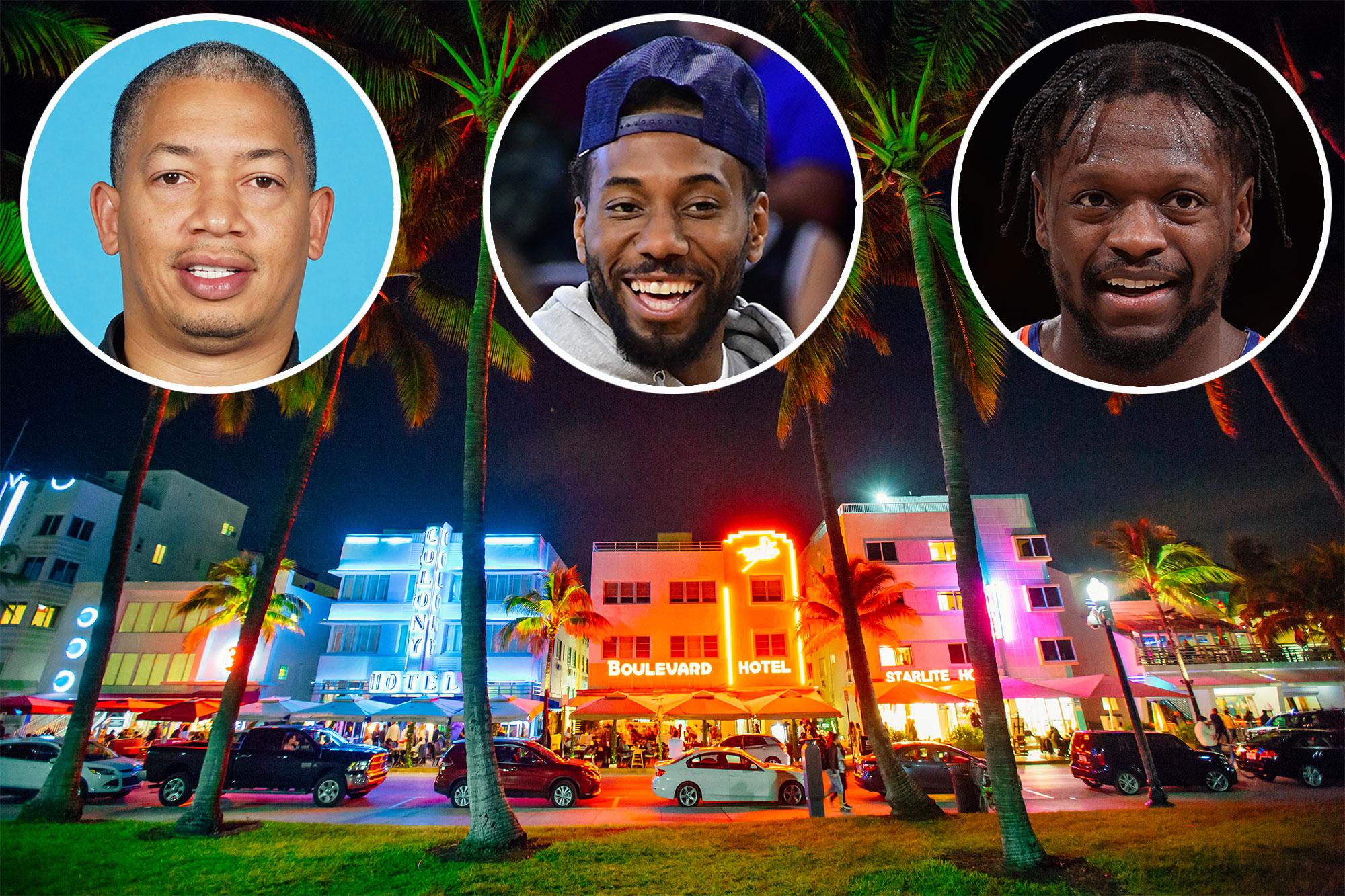 Looks like a dinner at celebrity hotspot Prime 112 is a good consolation prize for basketball teams traveling to Miami to get beat by the Heat.

On Thursday night, LA Clippers star Kawhi Leonard was seen at the steakhouse dining separately from coach Tyronn Lue and the rest of the coaching staff, who were also chowing down at the restaurant.

Then, on Friday, following their loss to the Heat, the Clippers’ “entire organization took over the space for a private dinner,” says a spy.

On Wednesday night, following a Knicks loss to the Heat, the restaurant played host to a number of the New York team’s players.

The Heat’s Jimmy Butler also recently told the NY Times of his team’s winning streak: “Everybody believes in their talent and what they can do while they’re out there on the floor. And then on top of everything else, everybody’s always looking to put each other in the best position, whether you’re a slasher, shooter, passer. I think we just got a nice group of guys that complement each other well.”