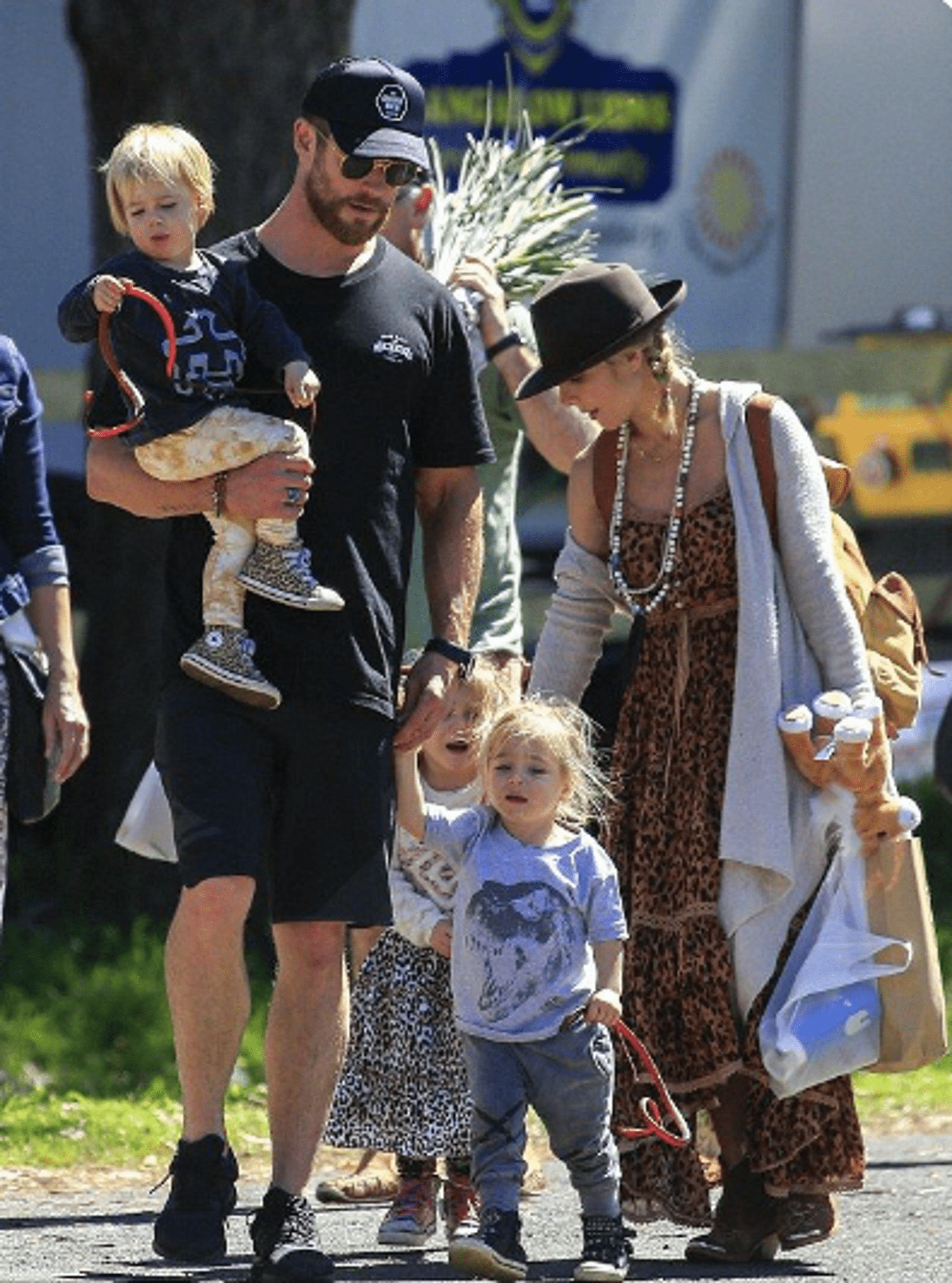 And while millions of fans go crazy at the modern adaptation of the Scandinavian hero, Chris Hemsworth ‘s most important critics still don’t get it right. As it turned out, the children of the mighty Thor are not at all worried about the success of the famous dad in Marvel .

In an interview with Entertainment Tonight, the actor admitted that his three offspring weren’t all that impressed when they appeared on the set of the latest God of Thunder movie. “I think it’s business as usual for them. They come to the set, rejoice for a couple of minutes, and then they realize that this is a rather boring process,” admitted the actor. However, another heroine still managed to win the attention and recognition of small viewers. Perhaps fans will be surprised by this turn, but Thor is far from their favorite superhero. “I think Wonder Women is their favorite character it’s definitely my boy’s favorite character. I don’t know about my daughter. We’ll see,” he added.

In the upcoming film, Hemsworth returns to the screen alongside Tessa Thompson, who plays the Valkyrie, and Natalie Portman, our favorite for her role as Jane Foster. In addition, in the new part of “Thor: Love and Thunder,” we will be able to get to know the actor’s heirs closer because they will appear in some frames with their dad. In an interview with Good Day DC, Hemsworth revealed that his 8-year-old twin boys Sasha and Tristan and 10-year-old daughter would be part of the project, with the twins playing a younger version of Thor himself and India playing a character based entirely on love. “It’s really great. They all wanted to be in it. The kids had a great time,” admitted Chris. The world audience will be able to appreciate their efforts on July 8.

Emma Watson came to the Schiaparelli show in ripped jeans and a designer jacket
Kate Beckinsale came out in a dress that emphasized all her virtues
We use cookies on our website to give you the most relevant experience by remembering your preferences and repeat visits. By clicking “Accept All”, you consent to the use of ALL the cookies. However, you may visit "Cookie Settings" to provide a controlled consent.
Cookie SettingsAccept All
Manage consent