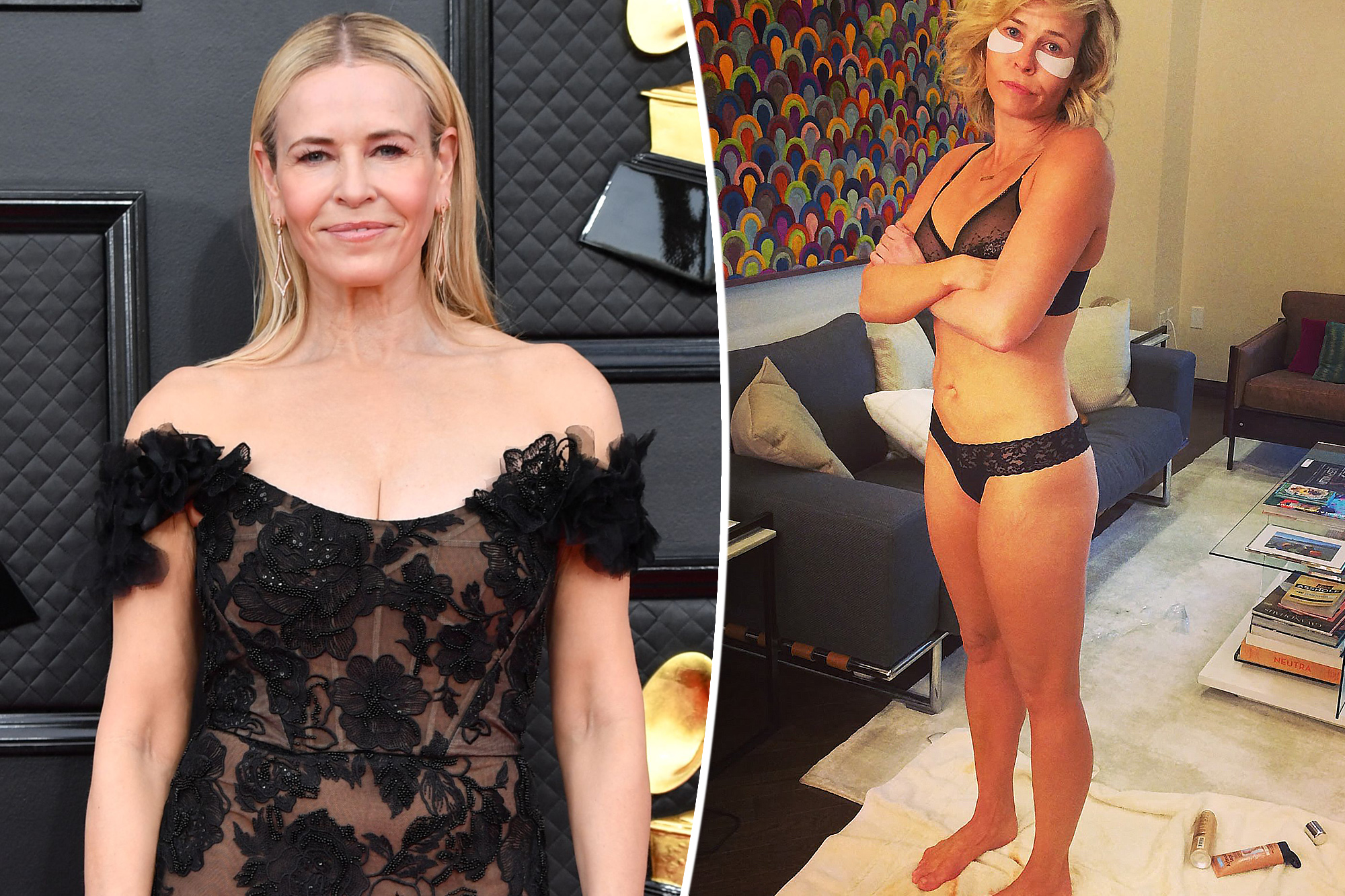 Chelsea Handler is suing a lingerie company for breach of contract, according to a lawsuit obtained by Page Six Style.

The “Chelsea Lately” alum, 47, alleges in the complaint filed in the Superior Court of California Thursday that buzzy brand ThirdLove failed to “fairly compensate her for an advertising campaign it hired her to spearhead.”

According to the lawsuit, ThirdLove reached out to the comedian in late 2021 because it “loved Handler’s unique, active, body-positive image and brand” and asked her to appear in its televised campaign.

Both parties allegedly agreed upon a compensation of $1,060,000, plus expenses.

According to the complaint, Handler began a “specialized exercise regimen” and had “multiple meetings” with ThirdLove executives prior to the campaign shoot, which was scheduled to take place at the end of January 2022.

However, ThirdLove allegedly cancelled the shoot and the entire agreement on Jan. 26 after Handler had flown out to Whistler, Canada, for the campaign “on her own dime.”

“Handler believes and is informed that despite the representations made to her, the ThirdLove creative team in charge of her campaign had never obtained approval from its Board of Directors, and when the Board learned of the campaign at the eleventh hour,it instructed ThirdLove’s officers to terminate the parties’ Agreement,” the suit alleged.

Handler claims she went on “a specialized exercise regimen” to get in shape for the campaign.Chelsea Handler/Twitter

Handler claims ThirdLove refused to compensate her for the cancelled shoot and violation of their agreement, despite “repeated requests” for the company to do so.

The “Are You There, Vodka? It’s Me, Chelsea” author is seeking more than $1.5 million in damages.

Aside from breach of contract, Handler is also suing for promissory estoppel, which contract law experts define in part as a party’s right to “recover on the basis of a promise made when the party’s reliance on that promise was reasonable.”

ThirdLove did not immediately respond to Page Six Style’s request for comment.

Handler’s attorney told us, “We think the complaint speaks for itself. Nothing else from us at this time.”

Post Malone launches kids’ merch after welcoming baby girl
Britney Spears shows off new haircut after Sam Asghari wedding
We use cookies on our website to give you the most relevant experience by remembering your preferences and repeat visits. By clicking “Accept All”, you consent to the use of ALL the cookies. However, you may visit "Cookie Settings" to provide a controlled consent.
Cookie SettingsAccept All
Manage consent