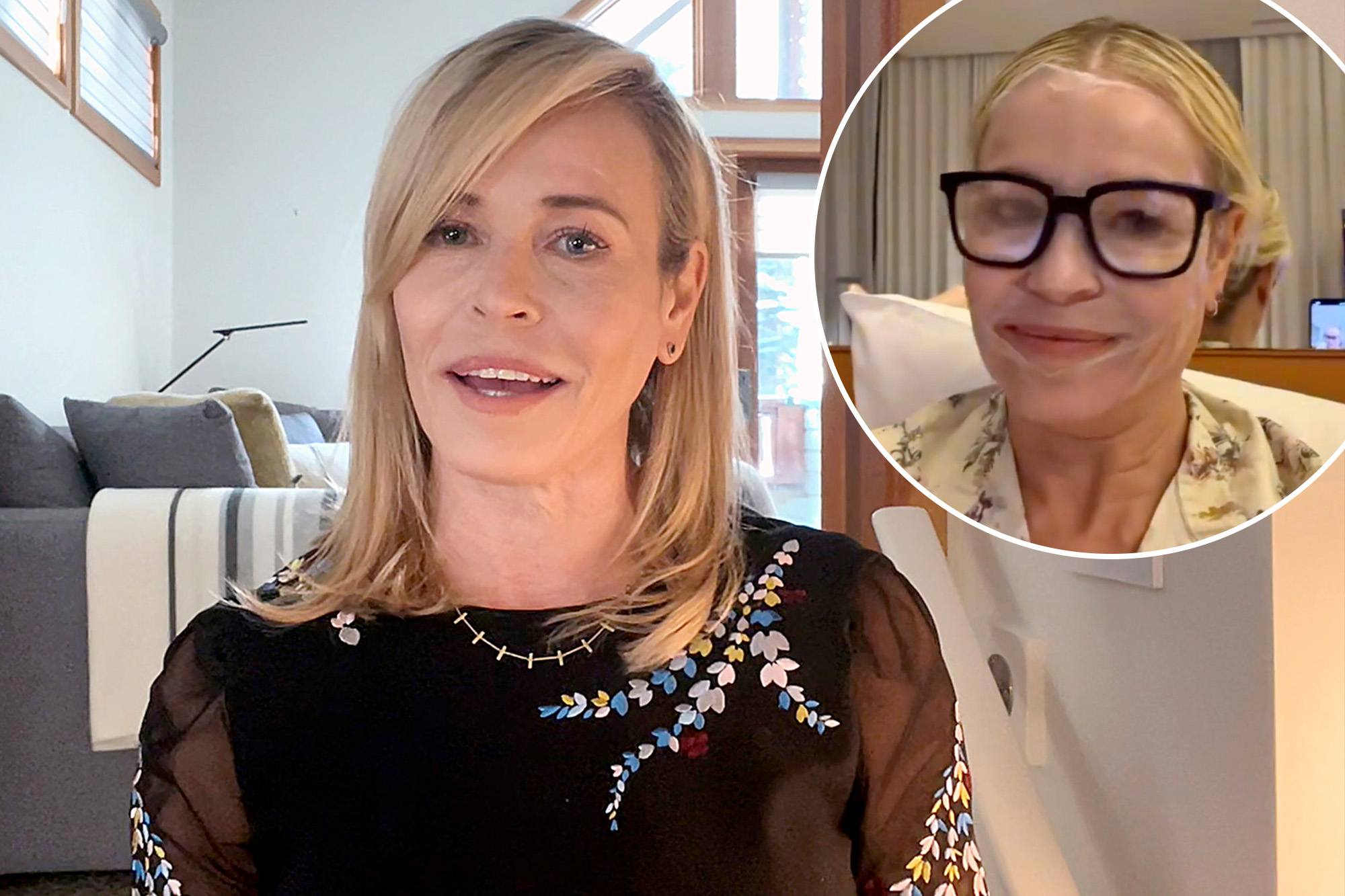 “OK, everybody, I’m safe and sound,” the comedian, 46, said in a video shared to her Instagram Stories late Saturday.

“I’m just gonna chill out for a couple weeks to recover because my buddha came and rescued me. Right, buddha?”

The “Chelsea Lately” star said she “will be back on track in no time,” and thanked fans for “all the love” and supportive messages they’ve shared with her following the incident.

“It’s so sweet. Everyone’s so sweet,” she gushed. “Thank you for caring so much about my wellbeing.”

In another video update posted on Sunday, Handler said she took her “first shower,” washed her hair and was “feeling pretty good.”

“I wanted to thank my doctors at Virginia Mason hospital …. all my nurses, and all the people that took such good care of me,” she said. “I’m going to go rest up and I will be back. Thank you.”

The comedian, who was joined by boyfriend Jo Koy, gave fans an update via Instagram Stories over the weekend.Instagram

“I am so sorry I had to cancel my shows tonight in Portland and my show in Eugene,” she explained via Instagram at the time, without sharing specific details. “I had a scare at the hospital. I don’t have COVID, and I’m OK, but I had to reschedule my shows.”

She continued, “I will see you all when I see you, and I’m sorry that I had to cancel. But I’m all OK. And I’m not pregnant.”

Page Six broke the news in September 2021 that Handler was dating Koy, 50, after they were spotted packing on the PDA at a Los Angeles Dodgers game.

The two became Instagram-official a week later and made their red carpet debut as a couple at the 2021 People’s Choice Awards back in December.