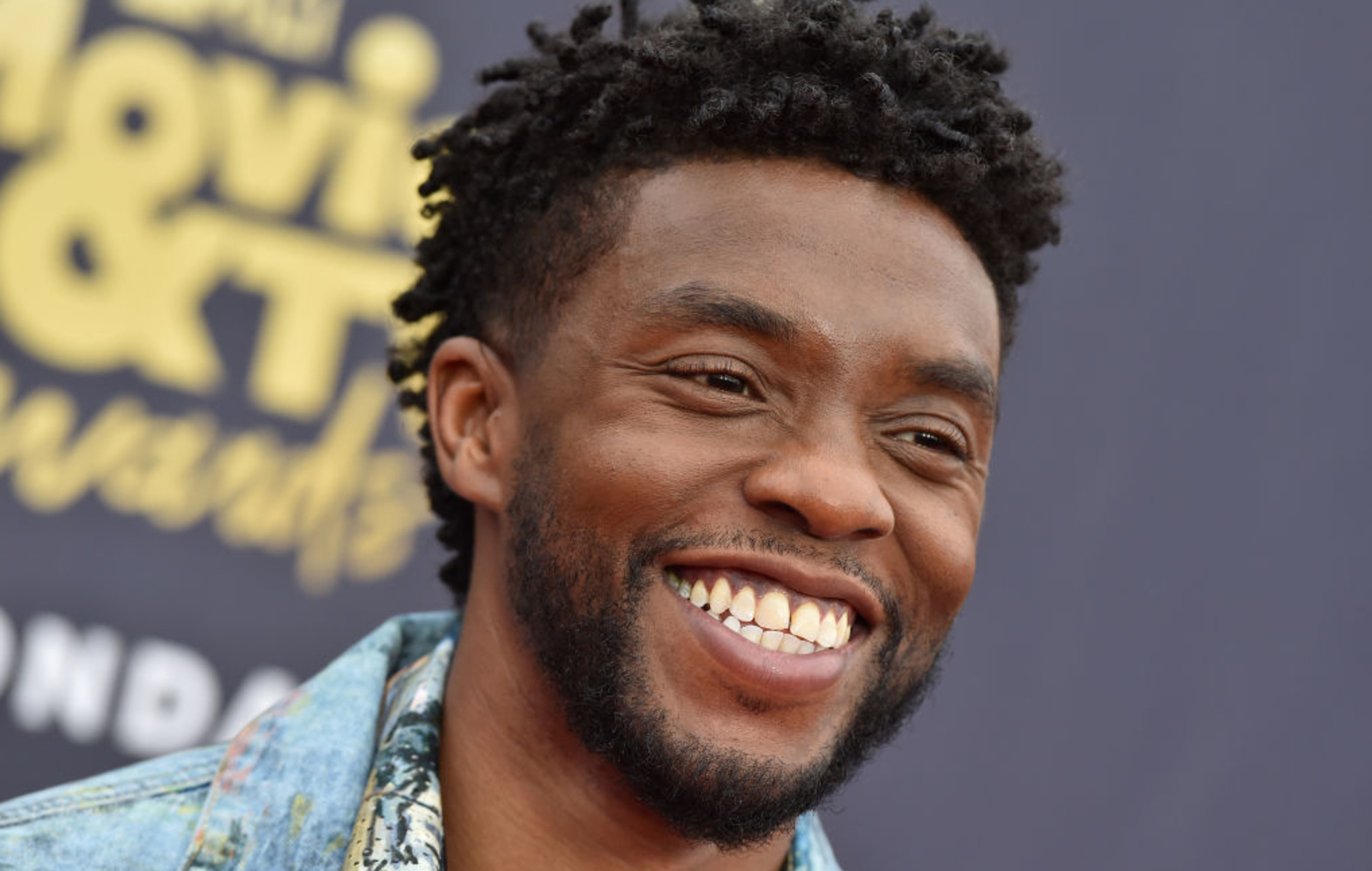 Chadwick Boseman’s wife, Simone Ledward Boseman, once again accepted an award in his name for his last role in Ma Rainey’s Black Bottom and her speech was touching and powerful as usual. Check out what she had to say! As fans know, the late actor was honoured with the NAACP Image Award and his widow was the one to receive it for him.

While speaking virtually at the event, Simone delivered a very powerful message. ‘Thank you NAACP Image Awards for always giving him his flowers. He was such an uncommon artist and an uncommon person. But the manner in which we lost him isn’t uncommon at all. Not in our community.’ The Black Panther star passed away last summer at the age of only 43 after a secret battle with cancer that lasted for years.

With that being said, fans, as well as his fellow Hollywood stars, were shocked to hear about it. Simone went on to say that ‘Black people in this country are 20 percent more likely to be diagnosed with colon cancer and 40 percent more likely to die from it. The age for routine screening’s recently been lowered to 45 so if you’re 45 years of age or older, please just get screened. Don’t put it off any longer, please get screened.’ She stressed that the disease is actually beatable but it’s really important for people to be ‘proactive’ so that it can be diagnosed as soon as possible. ‘Please, you are so needed and you are so loved. Please take your health into your own hands,’ she begged all those tuning in. As mentioned before, this is not the first time that Simone accepts an award in Chadwick’s name following his death. The actor was also honored with the ‘Best Actor’ award at the Critics’ Choice Awards and is also nominated for an Oscar for his performance in Ma Rainey’s Black Bottom.

Lil Kim Congratulates Beyonce And Megan Thee Stallion For Their Latest Successes
Phaedra Parks Praises Regina King
We use cookies on our website to give you the most relevant experience by remembering your preferences and repeat visits. By clicking “Accept All”, you consent to the use of ALL the cookies. However, you may visit "Cookie Settings" to provide a controlled consent.
Cookie SettingsAccept All
Manage consent