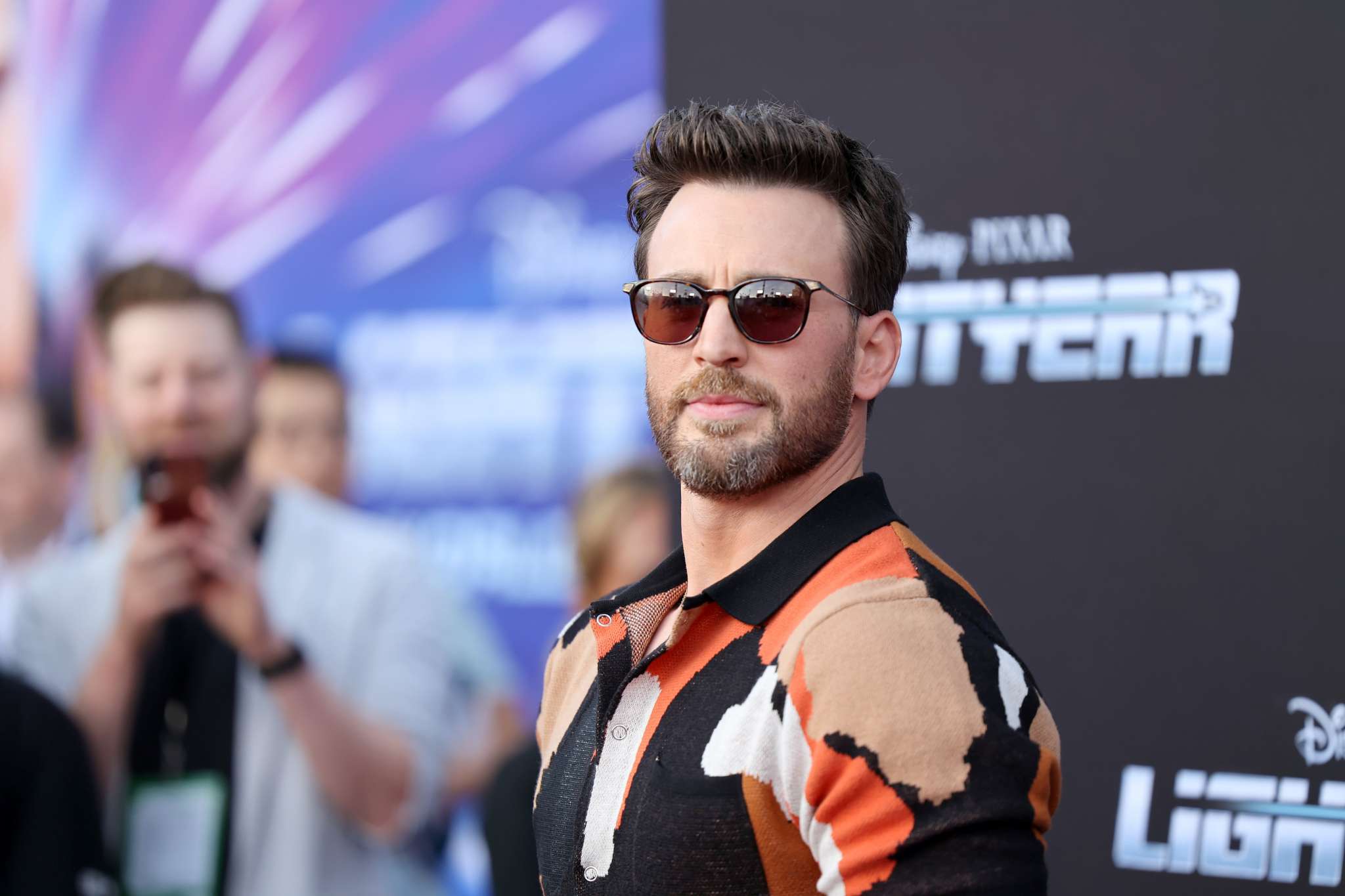 The new Buzz Lightyear movie titled simply, Lightyear, will be coming out on Thursday, the 16th of June but there will be places where its premiere will not take place. Over 14 countries, situated in the Middle east and Asia have decided to not show Lightyear in cinemas owing to the fact that the movie is in “violation of the country’s media content standards.” The exact standards being violated are not specified but it is pretty clear that the reason behind the ban against screening the movie is due to the fact that the movie features a lesbian kiss scene. The countries which have banned the screening of the movie include UAE. Saudi Arabia, Egypt, Indonesia, Malaysia and Lebanon, all of which are predominantly Muslim countries where same sex marriages are illegal and punishable by law. The film will include a scene where the character named Alisha Hawthorne, voiced by Uzo Aduba, is kissing her female partner. This isn’t the first time that a Hollywood film has been banned in international theatres due to homosexual content or themes in the movie. Disney was actually expecting a swift ban from China as well but so far there has been no statement from the Asian giant regarding banning screenings of the movie. Film producer, Galyn Susman talked about whether or not they would be cutting out the kiss scene to allow the movie to play for international audiences and Galyn said that no such thing would be happening. “We’re not going to cut out anything, especially something as important as the loving and inspirational relationship that shows Buzz what he’s missing by the choices that he’s making, so that’s not getting cut,” said the producer. The former Captain America actor Chris Evans will be taking over the voice of Buzz Lightyear for this film which is being defined as “the definitive origin story,” for one of the most fan favorite characters from the Toy Story franchise. The film will be dropping in cinemas across America and the world (other than the 14 countries who banned it of course) on Thursday, 16th of June,

BTS Announces Brief Break To Go Solo; J. Hope And Suga Projects In The Work
Fans Gush Over Blue Ivy’s Hair At NBA Game With Jay-Z; Call Her Beyonce’s Twin
We use cookies on our website to give you the most relevant experience by remembering your preferences and repeat visits. By clicking “Accept All”, you consent to the use of ALL the cookies. However, you may visit "Cookie Settings" to provide a controlled consent.
Cookie SettingsAccept All
Manage consent