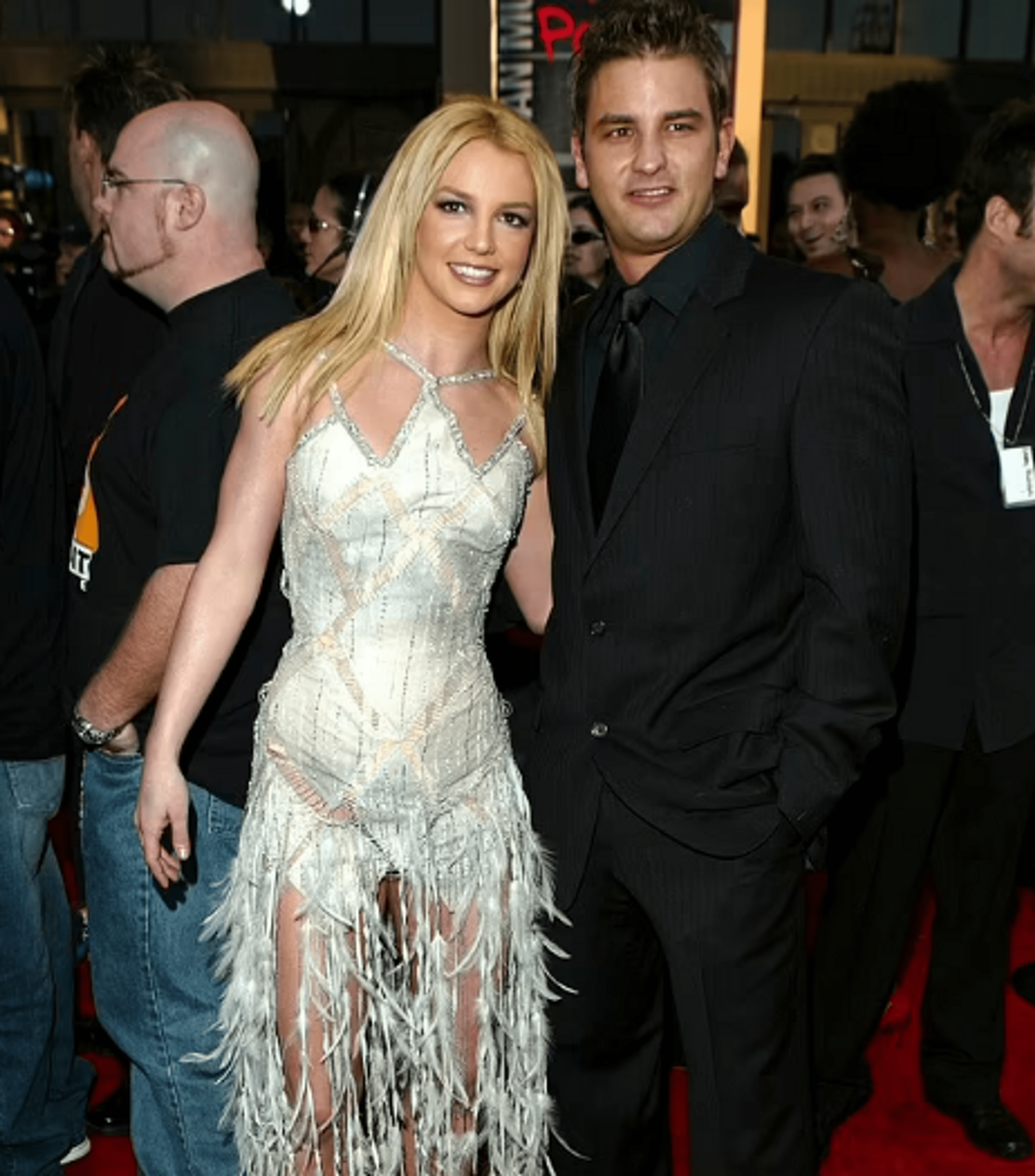 Britney Spears has finally lifted the veil of secrecy and talked about the guest list at her wedding. But expectations do not always coincide with reality because, as it turned out, the singer’s heart did not melt in relation to her family members. Until that moment, fans were sure that after getting rid of the guardianship of their despotic father, the star’s brother, Bryan Spears, could avoid the difficult fate of an outcast from Britney’s heart. However, the hero of the occasion denied this information in a message addressed to him, published on social networks. “Your podcast interview was so fake. When this incredibly kind person asked, “Why won’t your family just let her be herself?” your answer was… “She can’t even order her own dinner…”. What you said to this man in the interview says it all, Bryan Spears! You’ve never been invited to my wedding, so why even reply? By the way, I have an assistant to book a table for dinner,” Spears wrote with pain in her soul. Britney was apparently referring to Brian’s appearance on the As not seen on TV podcast in 2020, more than a year before the singer’s infamous end of custody. “I know what she wants, but after all, what is the likelihood of that? “he said then. Her message appeared on the network after Bryan Spears’s girlfriend Amber Lynn Conklin assured him that he did not attend the wedding of Britney and Asghari because, on the same day, his 11-year-old daughter had graduated from elementary school. And although the star’s older brother felt like he was at a crossroads, not understanding who was more worthy of attention on this day, Britney herself seemed to have a completely different opinion on this matter.

Penelope Cruz and Antonio Banderas on the Tribeca 2022 red carpet
Britney Spears and Sam Asghari will settle near the singer’s ex-husband
We use cookies on our website to give you the most relevant experience by remembering your preferences and repeat visits. By clicking “Accept All”, you consent to the use of ALL the cookies. However, you may visit "Cookie Settings" to provide a controlled consent.
Cookie SettingsAccept All
Manage consent