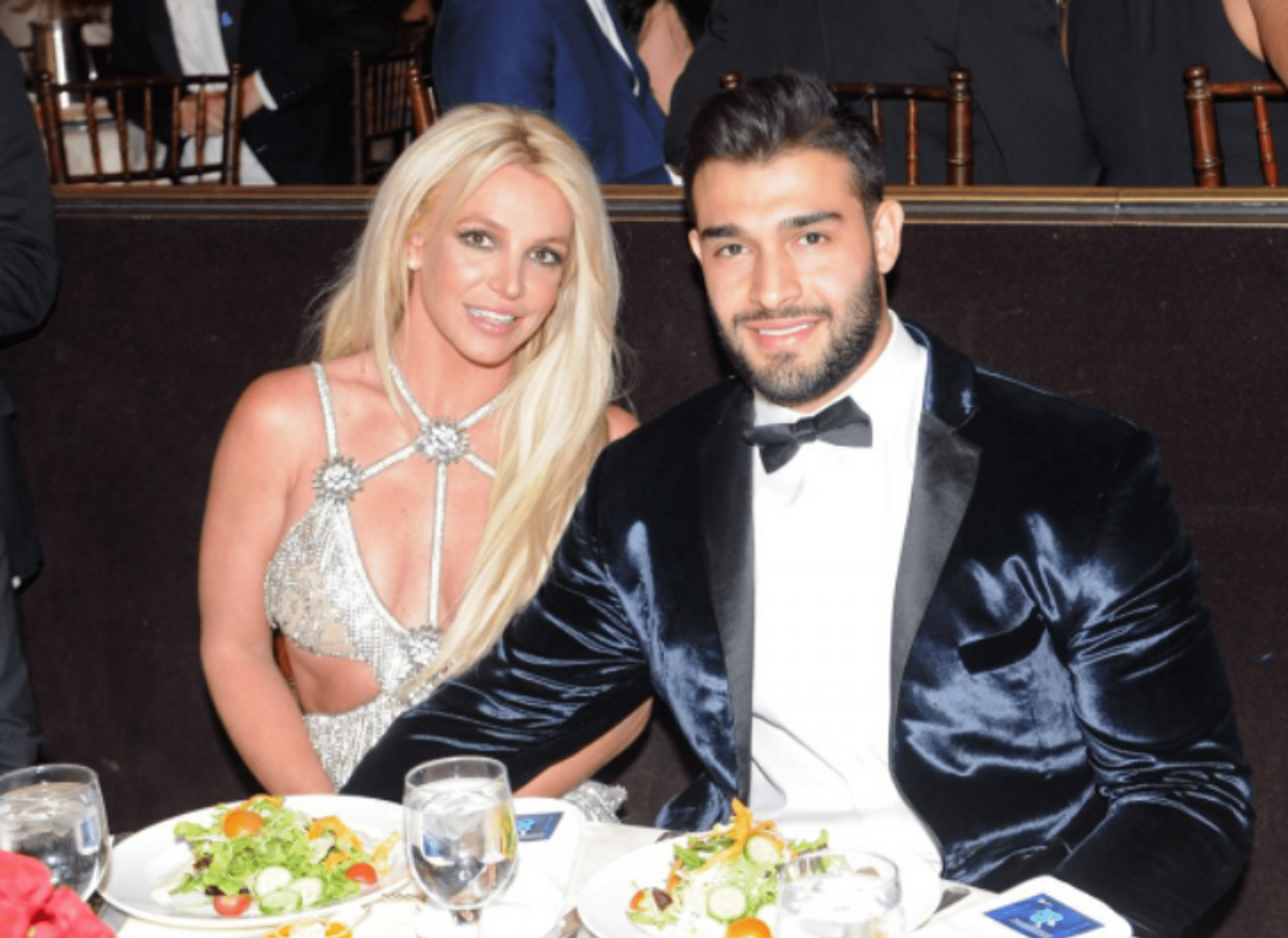 After nearly five years of marriage, Sam Asghari proposed to Britney Spears . The most memorable moment in the history of a happy family, the pop diva will remember for a long time. While the bride’s Versace wedding dress certainly graced the show, her custom-made engagement ring also caught the attention of the press. And as it turned out, for a good reason, because the groom created a ring specifically for his beloved and decided to add a hidden message to it with a diamond that only Spears could see.

In 2021, Asghari considered the possibility of starting a family and stunned Spears by proposing to her. She thought that he would give her a puppy, not a diamond ring. However, the future husband went to the end and did not tell anyone in advance because he wanted this moment to belong only to them. “I didn’t tell anyone, to be honest. I didn’t want anyone to know and someone to interfere, so it was between her and me,” Sam said in an interview with GQ.

The proposal passed without much fuss right in the Spears mansion. Afterward, the couple spent the day together at their home. Sam very carefully approached the creation of a unique design for the future engagement ring. At that very moment, he wanted to get something unique, perfectly complementing the character of Spears. “Knowing her taste, I thought she wouldn’t want something super big and overused. Celebrities receive rings worth millions of dollars. Usually, it’s a free decoration because it acts as an advertisement, but I want it to represent something. I want it to be born from my heart, and I want this fate to go to someone who was not a popular jeweler. It was a big company, but a company that was willing to do it the way I wanted. So I created a really beautiful princess cut ring for a real princess,” said Sam.

Charlize Theron surprised fans with a beautiful look
Hailey Bieber’s favorite skincare products before Rhode launch
We use cookies on our website to give you the most relevant experience by remembering your preferences and repeat visits. By clicking “Accept All”, you consent to the use of ALL the cookies. However, you may visit "Cookie Settings" to provide a controlled consent.
Cookie SettingsAccept All
Manage consent