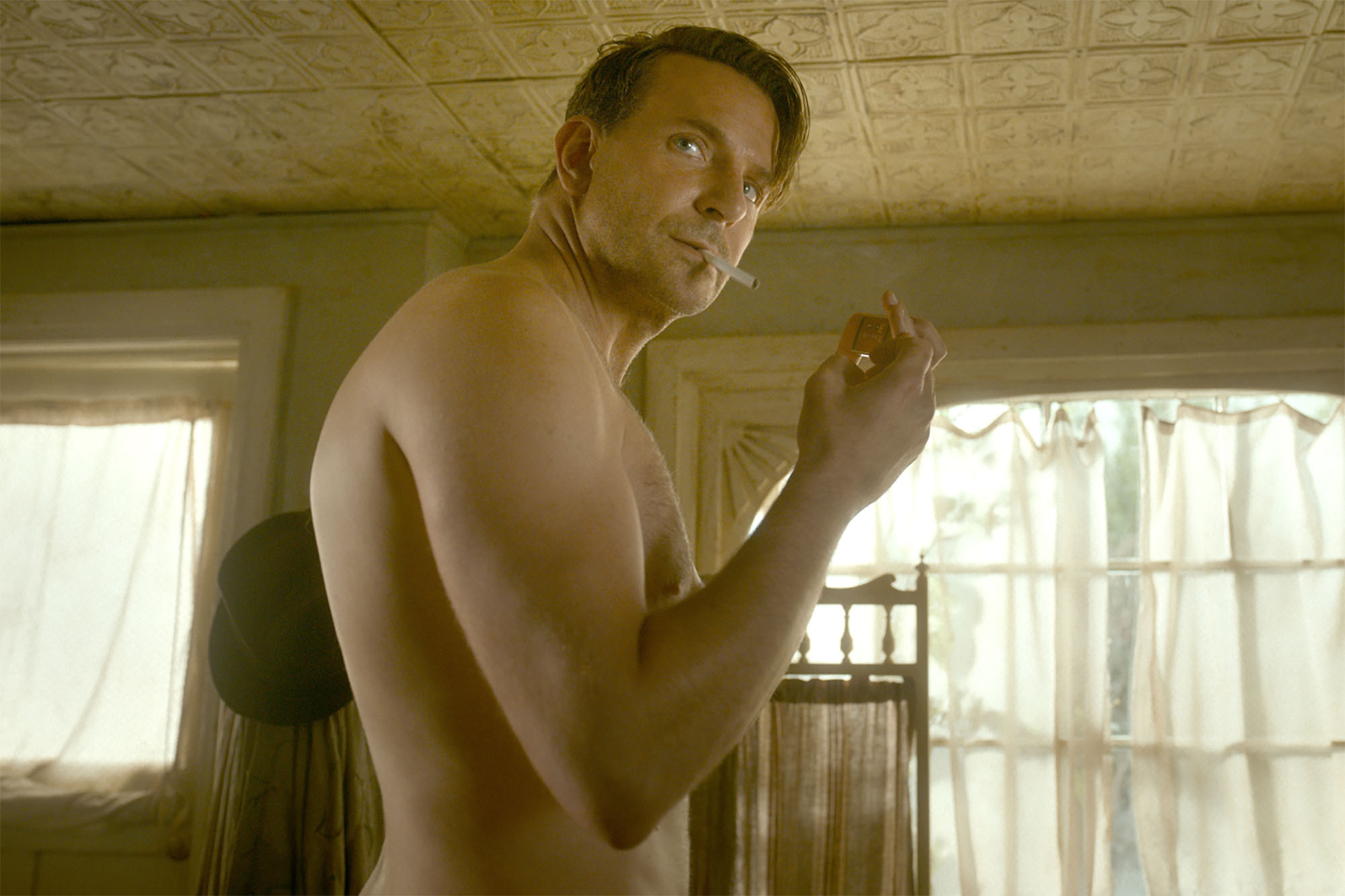 Bradley Cooper had to be totally nude for six hours on the set of his upcoming movie “Nightmare Alley.”

The actor, 45, recalled filming a bathtub scene opposite actress Toni Collette, 49, during a recent interview with KCRW’s “The Business.”

“I can still remember that day, just to be naked in front of the crew for six hours, and it was Toni Collette’s first day,” Cooper said. “It was just like, ‘Whoa.’ It was pretty heavy.”

Cooper said that acting in the nude was no laughing matter – and a pretty significant experience for him.

“The content of what the movie is, what we were exploring, in order to do it in a real way, it demanded that we’d be naked emotionally and soulfully,” he explained.

Cooper added that filming a nude scene was a “big deal” for him, especially doing so in a project with director Guillermo del Toro.

“I remember reading in the script and thinking, ‘He’s a pickled punk in that bathtub and it’s [the] story. You have to do it.’”

The “A Star Is Born” actor also dished on how he was able to get into character for the film.

“It really is akin to putting on a miner’s kit, hat and flashlight, and looking at each other and then going down in the tunnel, knowing that you may be excavating a route that won’t ever get you to the end that day but you come back up and go down again the next day,” he said.

Cooper previously discussed the setbacks he faced while filming the movie during the pandemic, saying during an interview at the Tribeca Film Festival in June last year, “We have been making ’Nightmare Alley’ for the last two and a half years.”

He added, “It was a unique experience, going through the pandemic, taking six months off, and revisiting it. We not only became lifelong friends, but it was an artistic experience.”