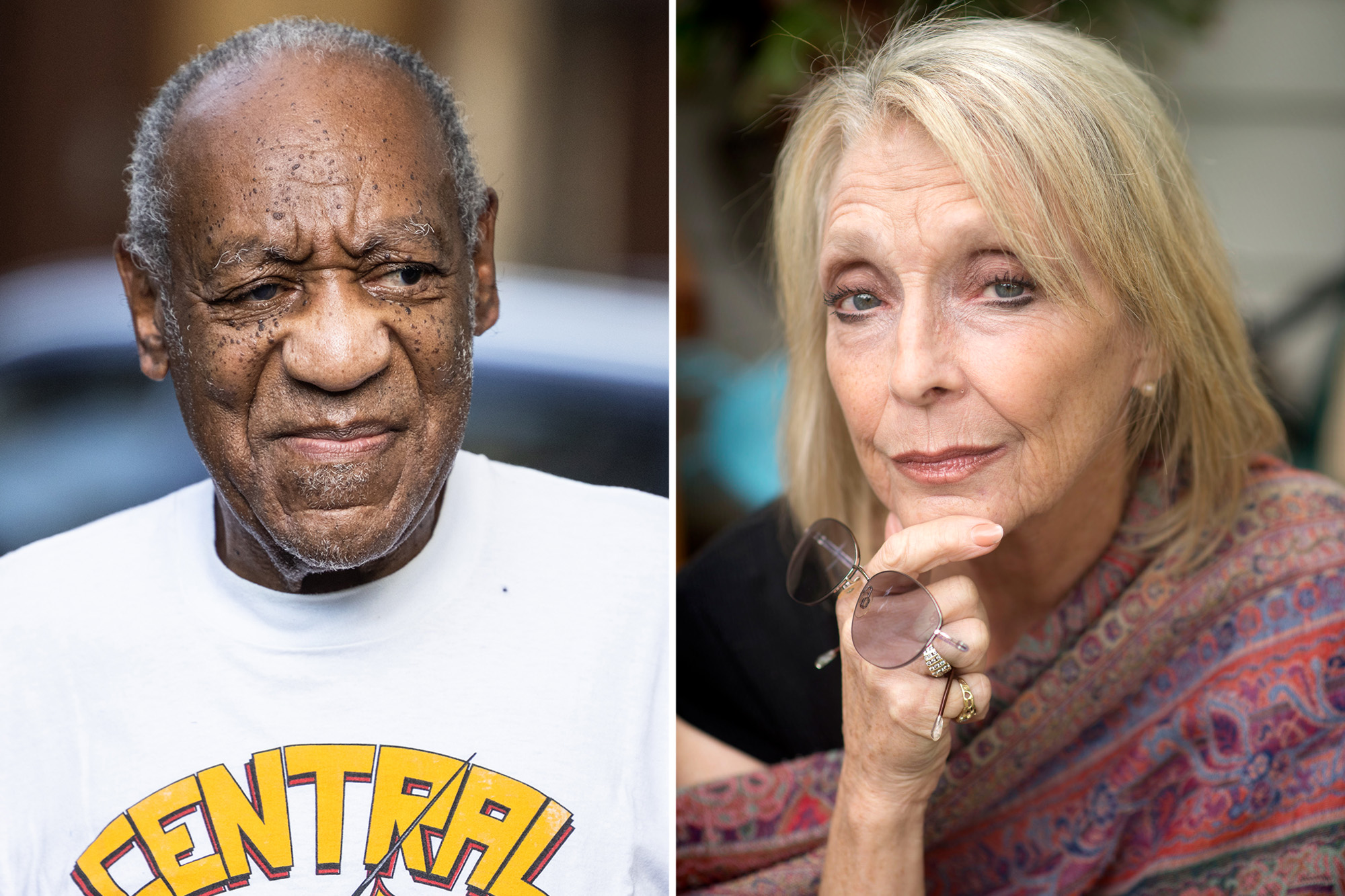 Bill Cosby hid behind the “America’s Dad” illusion he created to abuse women, said a former Playboy Playmate who claims she was one of his victims.

Ahead of a new documentary about the disgraced comedian, Victoria Valentino, one of 60 women to point their fingers at the fallen funnyman, claims Cosby, now 84, drugged and raped her in an apartment in Hollywood Hills in 1969, just weeks after her 6-year-old son had drowned.

He later used his wholesome image to shield himself, Valentino told The Sun prior to Jan. 30’s debut of Showtime’s “We Need to Talk About Cosby,” a four-part documentary series exploring the rise and fall of the once-iconic actor.

Cosby was released from prison in June after his sexual assault conviction was thrown out in a stunning ruling by Pennsylvania’s highest court. He had served a little over two years of a three-to 10-year sentence.

Valentino said the father of five used his character, Dr. Cliff Huxtable on NBC’s “The Cosby Show,” as a paragon of virtue that shielded his true nature.

“Dr. Huxtable was an illusion and the cool Jell-O Pudding guy and all the moralistic stuff that Cosby spouted was an illusion,” the September 1963 Playmate of the Month told the Sun.

“Maybe that was who he wished he could be if he weren’t so mentally ill,” Valentino continued. “Maybe that was what he aspired to, but his psychological disorders couldn’t possibly allow that to happen for him because of his obsessions, his compulsions, his sexual fetishes, his need to have a woman unconscious in order to be able to have sex with her.

“There’s a deep illness of the soul and of the psyche there,” said Valentino, now 79. “He really had a double life and even certain very close friends of his never knew that other side of him.”

Valentino took part in the Showtime doc directed by W. Kamau Bell, which is premiering Saturday at noon in the virtual Sundance Film Festival.

“Kamau Bell grew up adoring the image that Cosby portrayed,” Valentino told the Sun. “He was an icon, an example of professional possibility through his characters and his standup routines and the topics he discussed.

“I believe that it was very difficult for Kamau, who like so many other young black men looked to Cosby as a father figure — America’s dad,” she added. “He forged a way for them to reimagine their role in American society and I know Kamau had a very difficult time accepting that this fine example of black professional manhood was not in fact the person he portrayed on the television or on the stage,” she said. “It was crushing. Not just for him, but so many who in his generation looked up to Cosby and what he represented.”

Cosby spokesman Andrew Wyatt had no comment on Valentino’s remarks, and said a statement on the documentary will be released in the coming week.