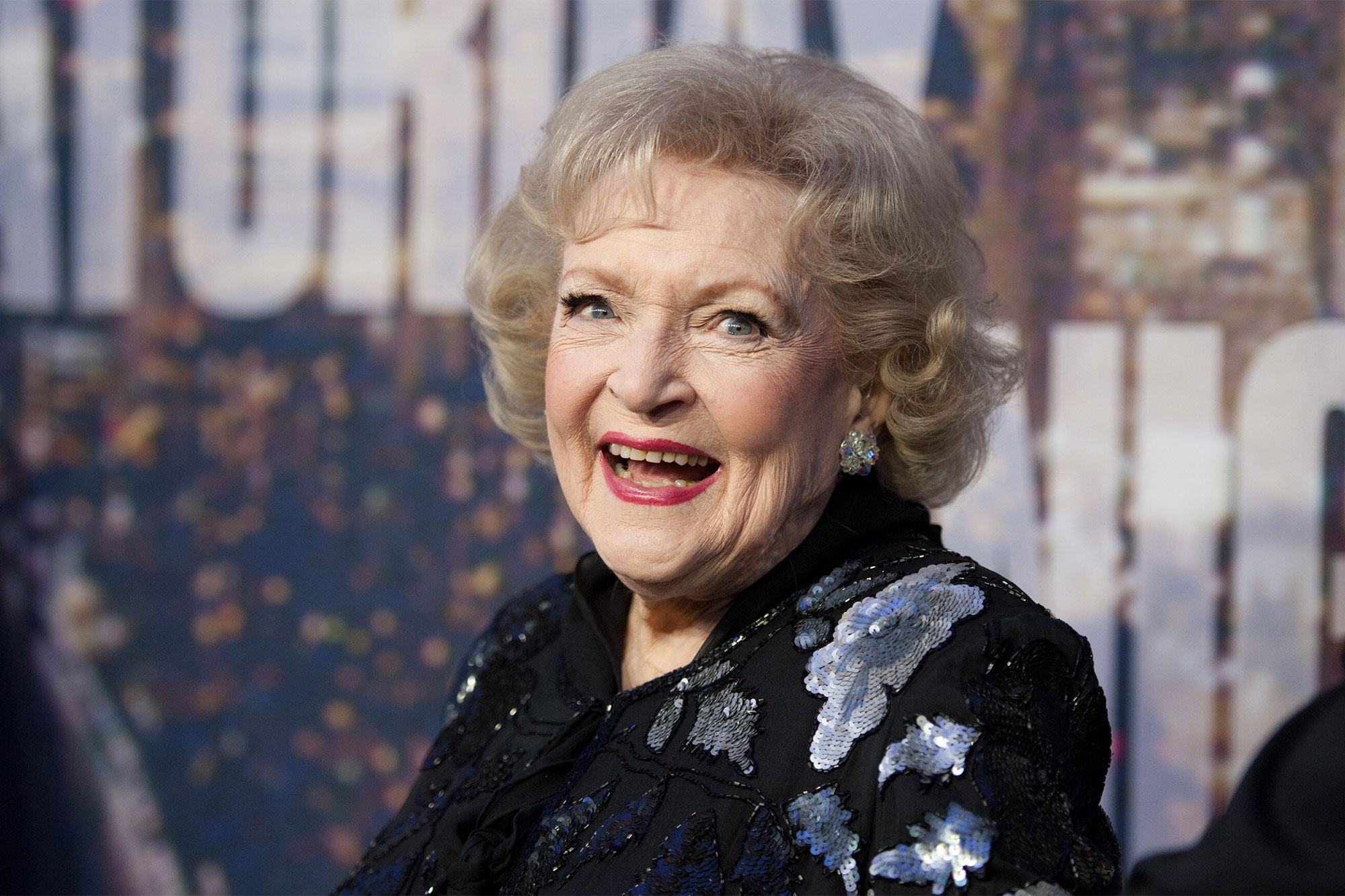 The late great Betty White will further be memorialized and immortalized in an upcoming NBC special celebrating her long life and career.

“Celebrating Betty White: America’s Golden Girl” is set to premiere on Jan. 31 at 10 p.m. and will feature an all-star cast remembering the actress.

The “Golden Girls” star recorded a sentimental message for her fans just 11 days before her passing. The video was shared on her official Facebook page and was taped in anticipation for what would have been her 100th birthday.

“I just want to thank you all for your love and support over the years,” White said. “Thank you so much, and stick around!”

White’s assistant, Kiersten Mikelas, asked fans in the caption to take on the #BettyWhiteChallenge. The social media challenge implored fans to donate $5 to an animal charity in honor of the “Hot in Cleveland” actress.

“Good morning! As we continue to see number [sic] coming in from all over the world — it’s just absolutely amazing how much money all of you raised for the animals through #thebettywhitechallenge,” Mikelas wrote. “She could never have imagined such an outpouring of love and would have be [sic] so grateful to everyone.”

The special will celebrate the long life and career of the “Golden Girls” star.NBC

Mikelas added that White filmed two videos on Dec. 20. One was posted days before her death and another that appeared in “Betty White: A Celebration.” The tribute film was only available to watch in cinemas on Jan. 17.

“When we recorded her special message to fans who attended the movie, we also recorded one that we had planned to put on social media on her birthday,” Mikelas continued. “She was using the occasion of her 100th birthday to celebrate YOU – her fans. She knew how lucky she was; she felt the love, and she never took it for granted. I think it’s appropriate to post today as a thank from Betty and the animals ❤️.”

White suffered a stroke on Christmas Day, about a week before her death.