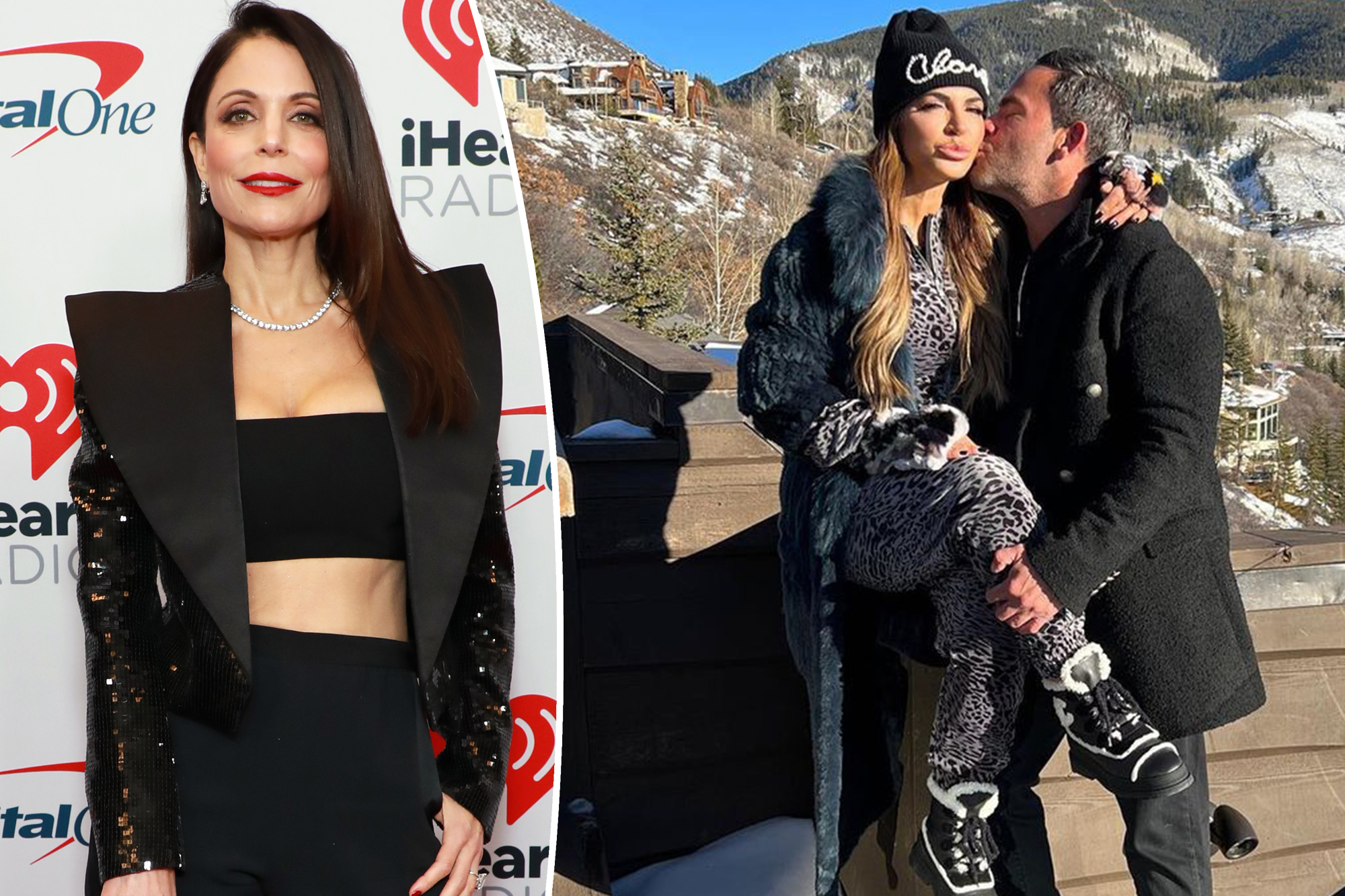 Bethenny Frankel urged Teresa Giudice to get a prenup before her wedding to fiancé Luis “Louie” Ruelas.

The former “Real Housewives of New York” star — whose bitter divorce battle with ex Jason Hoppy lasted nearly a decade — tweeted Thursday that she “may jump through my phone if @Teresa_Giudice doesn’t sign a prenup.”

Giudice, 49, shocked fans — and Andy Cohen — this week when she revealed that she and Ruelas currently have no plans on getting a prenup.

“No,” Giudice responded when Cohen asked about it on “Watch What Happens Live With Andy Cohen” on Tuesday. “I mean I don’t know.”

Giudice’s daughter Gia then chimed in and asked why her mother would want to sign one.

Gia continued to defend her mom’s decision, but Cohen still wasn’t buying it.

Frankel has had a public and lengthy divorce from Hoppy.BuzzFoto via Getty Images

Frankel, 51, has previously encouraged her fans to sign prenups following her lengthy battle with Hoppy that occurred even with a prenup.

“The word ‘prenup’ was embarrassing to me. It’s uncomfortable, it’s awkward. A contract when you get married? If I had known that getting into marriage is the same as getting into business together with a business partner, my eyes would have been more open,” she said on her “Just B” podcast in December.

The Skinnygirl founder also urged fans to not “get into something if you don’t feel like it’s absolutely right.”

Frankel and Hoppy got married in March 2010, but she filed for divorce just two years later. The couple – who share 11-year-old daughter Bryn – finalized their tumultuous divorce in January 2021. Frankel is currently engaged to Paul Bernon.

Joe Rogan is back at Spotify — and responds to backlash
Fans were scared of me
We use cookies on our website to give you the most relevant experience by remembering your preferences and repeat visits. By clicking “Accept All”, you consent to the use of ALL the cookies. However, you may visit "Cookie Settings" to provide a controlled consent.
Cookie SettingsAccept All
Manage consent