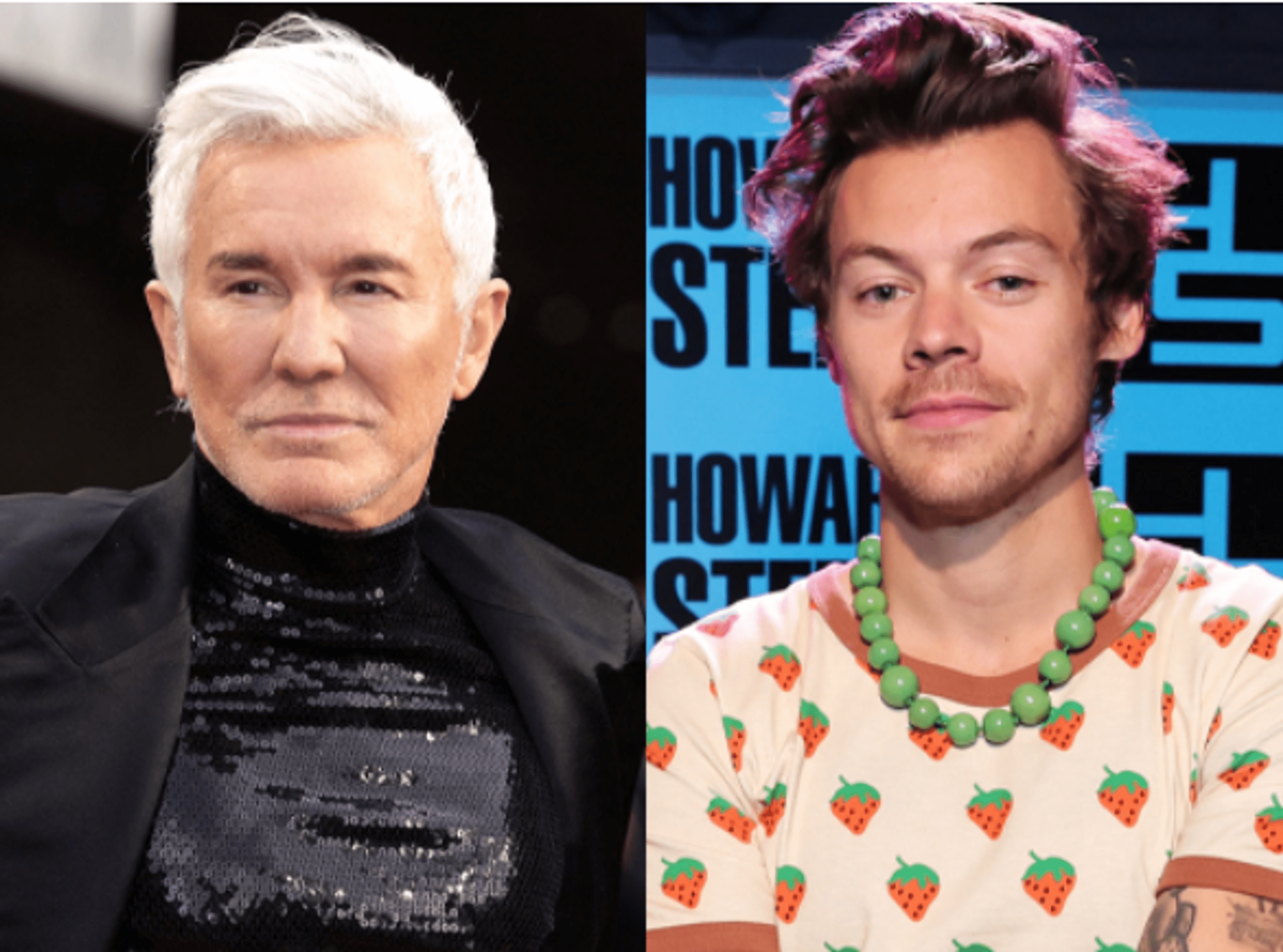 When making biopics about the lives of iconic celebrities, directors willy-nilly face criticism. Loyal fans have their own opinion about the storyline or the cast. So Baz Luhrmann, during the recording of the Fitzy & Wippa podcast, decided to tell fans why he refused Harry Styles to play the role of Elvis Presley in a new biopic. Speaking about the film adaptation of the cult musician’s story, which opens June 24, Luhrmann was asked about other contenders for the lead role, including Miles Teller and Styles. As you know, the image of the king of rock and roll was eventually embodied by Austin Butler. As it turned out, the British performer really wanted to convey the spirit of rock and roll, but the maestro had his own opinion about him. “I don’t do auditions. I run very intensive workshops. I’ll only talk about Harry because he said it himself recently. It’s not about acting ability because he’s talented. It’s just that Styles is already an icon. We just came to the conclusion that the singer wanted to try on the costume of the star and try to understand his soul. He is a wonderful person, and I can’t say anything bad,” said the director of The Great Gatsby. Harry Styles gave an interview last month in which he explained that he intended to recreate one of Elvis’ iconic Las Vegas performances and acted out several audition scenes. “Elvis was probably the first person I got to know outside of my family when I was a very young child. There was something incredibly sacred about it, and I felt like I needed to hear it again. I was very intrigued by the film… However, if the director thinks that I am not the best person for this role, then it is so necessary for them and for me. I don’t want to do this because I don’t want to be not a very good version,” said the artist.

In New York, What did Madonna’s concert remember

Beyoncé has released the incendiary single Break My Soul from the new album, which has been waiting for six years

Doctors spoke about Justin Bieber’s illness
Look at the spectacular Megan Thee Stallion as Mugler in the new Plan B video
We use cookies on our website to give you the most relevant experience by remembering your preferences and repeat visits. By clicking “Accept All”, you consent to the use of ALL the cookies. However, you may visit "Cookie Settings" to provide a controlled consent.
Cookie SettingsAccept All
Manage consent