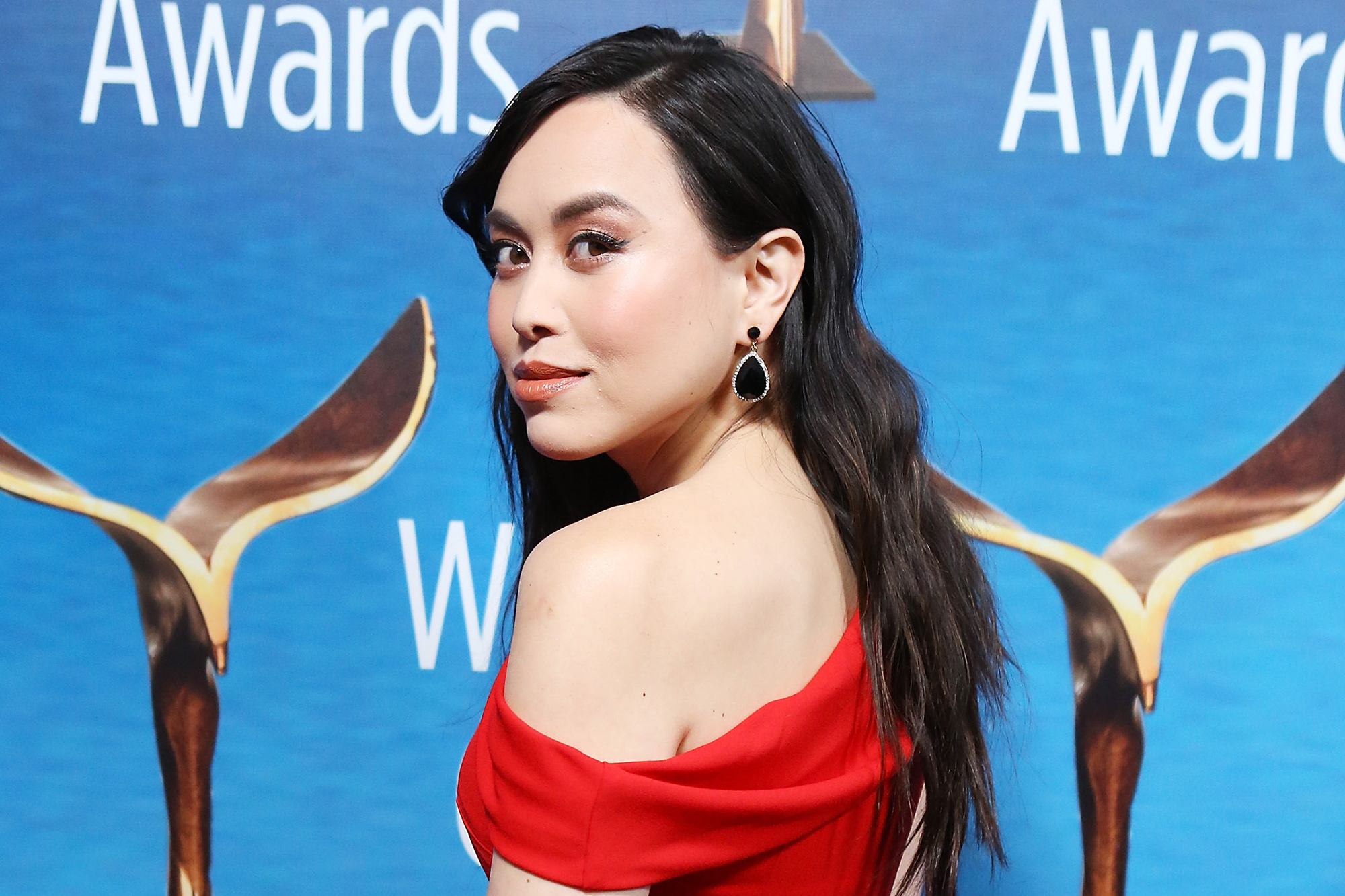 Barbara Gordon has her partner in — solving — crime.

Both Yeoh and Aquino are transgender, marking a historical step for LGBTQIA+ representation as the first live-action feature film for the DC Comics franchise that will feature a trans character.

While details of the movie are still hushed, Deadline reported it will focus on Batgirl’s battle with the villain Firefly, played by Fraser. Keaton will also revive his role as Batman from his 1989 and 1992 “Batman” days with Tim Burton.

Aquino is an openly transgender actress, who will play Alysia Yeoh in the film.WireImage

News of Aquino’s casting was accidentally leaked online earlier this month after Grace posted an Instagram story of the pair on set, tagging Aquino and alluding to her role as Yeoh.

Most known for her roles in Netflix’s “When They See Us,” ABC’s “When We Rise” and various series such as “Blue Bloods,” Aquino’s casting is just one of the many strides filmmakers have made to encourage LBGTQIA+ representation.

CW’s “Supergirl” included the first trans superhero on television with character Dreamer, played by Nicole Maines. Additionally, Alex Danvers, the sister of Supergirl played by Chyler Leigh, came out as a lesbian during the series. The channel’s series “Batwoman” was also portrayed as a lesbian.

Most recently, in 2021, Marvel Studios’ Disney Plus series “Loki” revealed the character, played by Tom Hiddleston, is pansexual.