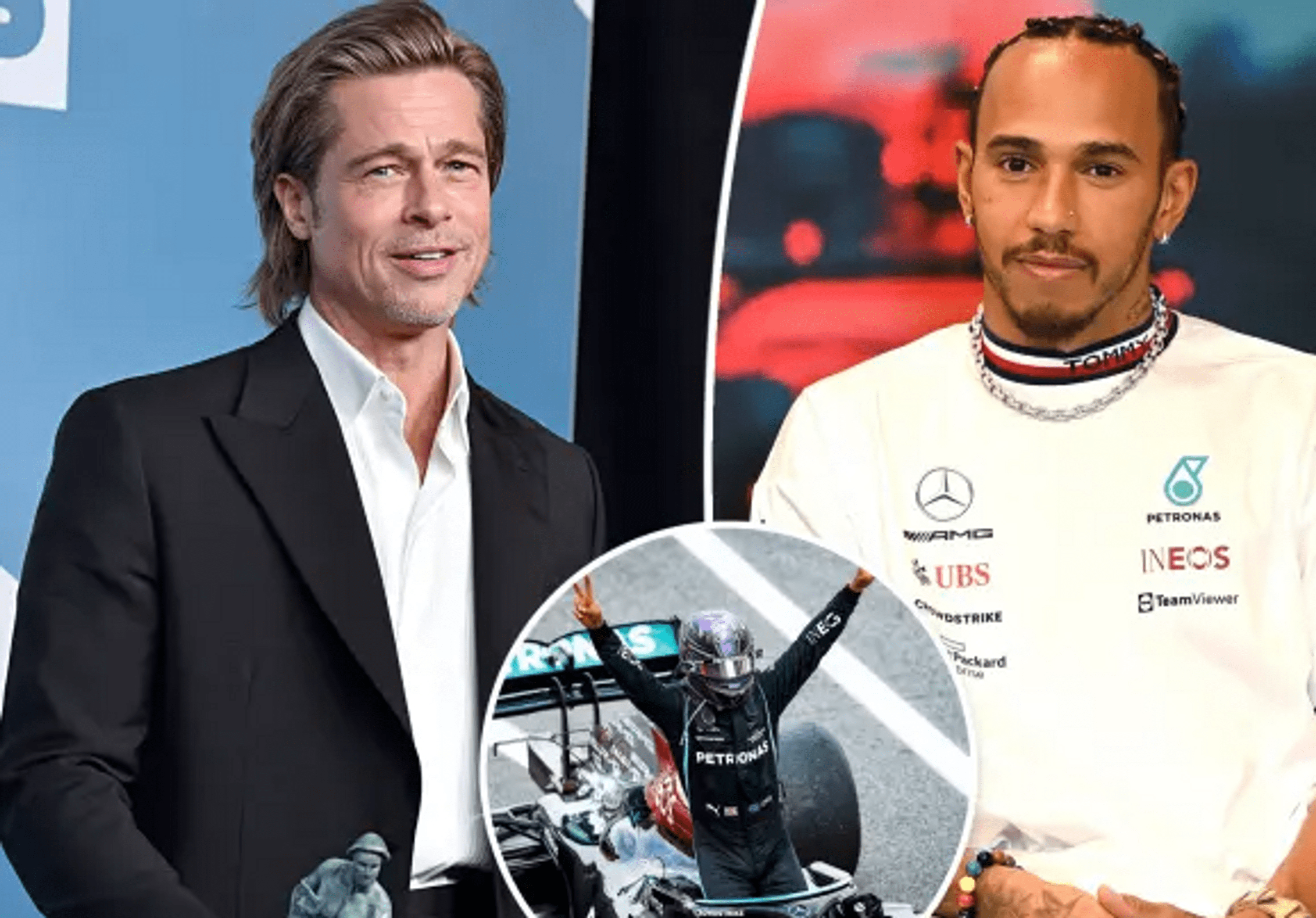 Apple Studios has acquired the rights to create a vibrant and action-packed picture of the Formula One Championship. The upcoming movie will star Hollywood darling Brad Pitt and will be directed by Joseph Kosinski, who surprised us most recently with the premiere of Top Gun Maverick. There is already information that Jerry Bruckheimer and Mercedes F1 team driver Sir Lewis Hamilton will be the producers of the future project. In the company of a true professional, the once upon a time in Hollywood star can clearly embody the image of a passionate athlete. Pitt will play a former Formula One driver who comes out of retirement to coach a rookie. Perhaps the film will have much in common with the story of the seven-time champion Michael Schumacher, who took the young Nico Rosberg under his wing. The success of the Netflix documentary series Formula One F1: Drive to Survive has increased interest in the international racing league. It seems that Hollywood decided to take advantage of her popularity. With a budget of $140 million, the studios have brought in many of those who starred in the recent Tom Cruise sequel, including screenwriter Ehren Krueger, producer Jerry Bruckheimer, and Chad Omen. In a previous post, The other day, the performer of one of the main roles in Quentin Tarantino’s Once Upon a Time in Hollywood, Brad Pitt, gave an interview to The New York Times, in which he hinted that the director was being offered to release an extended version of the film. The mini-series will contain cut scenes that will help us better understand the plot and the motivations of the characters. “The series format allows for much more time to be spent on developing characters and plot twists, as well as exploring different points of view, which is not always possible in a feature film,” Brad Pitt explained.

Chris Evans Speaks Out On LGBTQ Controversy Surrounding, ‘Lightyear’
The Wendy Williams Show Releases Final Episode
We use cookies on our website to give you the most relevant experience by remembering your preferences and repeat visits. By clicking “Accept All”, you consent to the use of ALL the cookies. However, you may visit "Cookie Settings" to provide a controlled consent.
Cookie SettingsAccept All
Manage consent