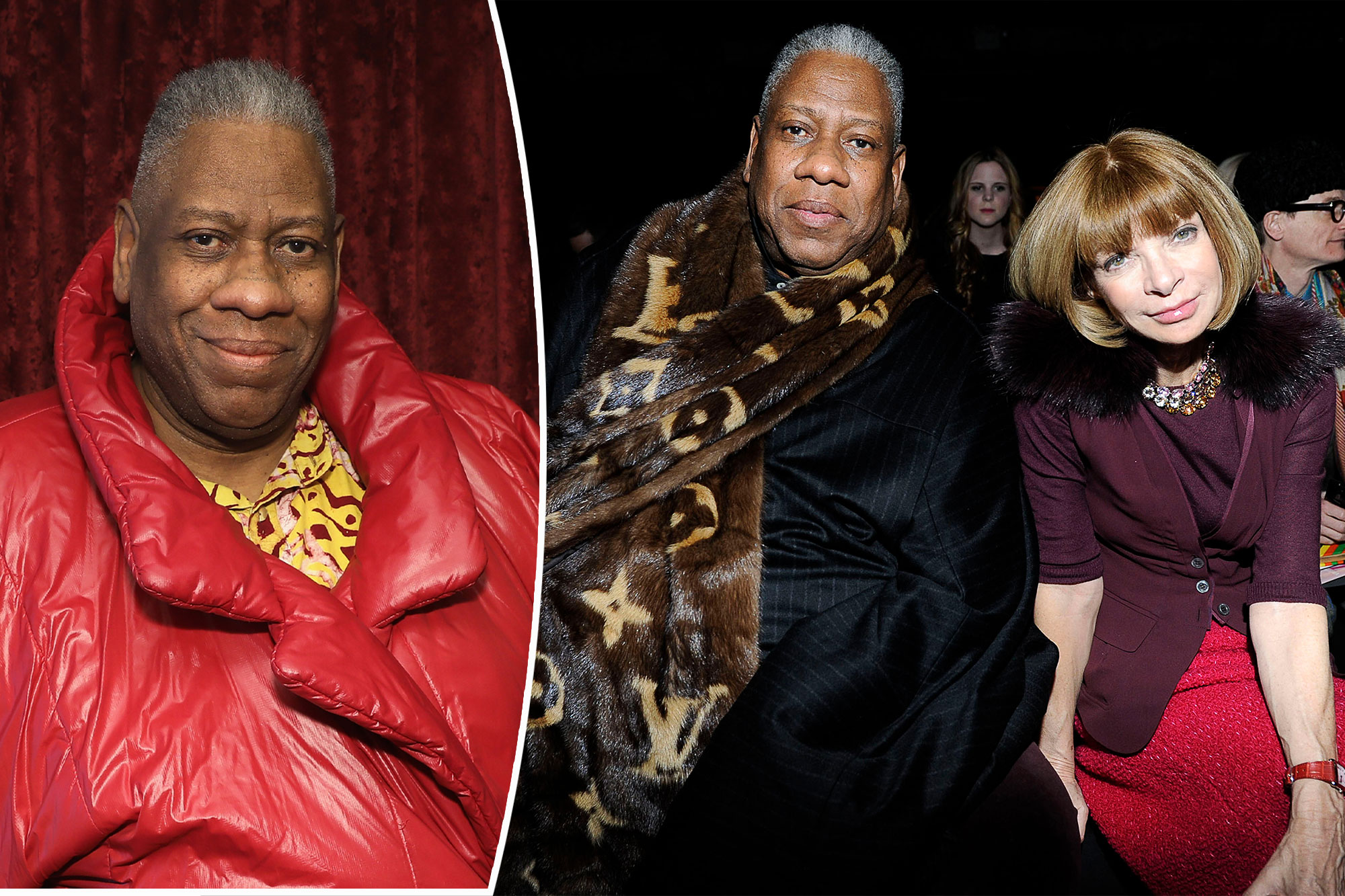 Talley, who became the first African-American creative director of the magazine in 1988, died at White Plains Hospital from an unknown illness, according to TMZ.

The longtime fashion writer was appointed to the creative director post by Vogue icon Anna Wintour. However, he dished about the media icon in a 2020 memoir called “The Chiffon Trenches.”

Talley, a former “America’s Next Top Model” judge, was known for his attention-grabbing garb and trailblazing career at the intersection of the media and fashion worlds.

He grew up in the South and eventually received a master’s degree from Brown University, but in 2004 he moved into a mansion in White Plains, one of New York City’s northern suburbs, a New York Times profile noted.

The Post revealed last year that the pioneering Talley was embroiled in a legal battle to fight eviction from the mansion over a purported $500,000 he owned on rent for the home. Talley had said he didn’t owe anything and that the mansion was his.

“I’ve experienced many peaks and valleys in my life and remain quite resilient,” he posted on Instagram amid a GoFundMe to support him in the legal fight. “The matter we are dealing with is unfortunate, but will be handled by my very capable legal team at this time.”