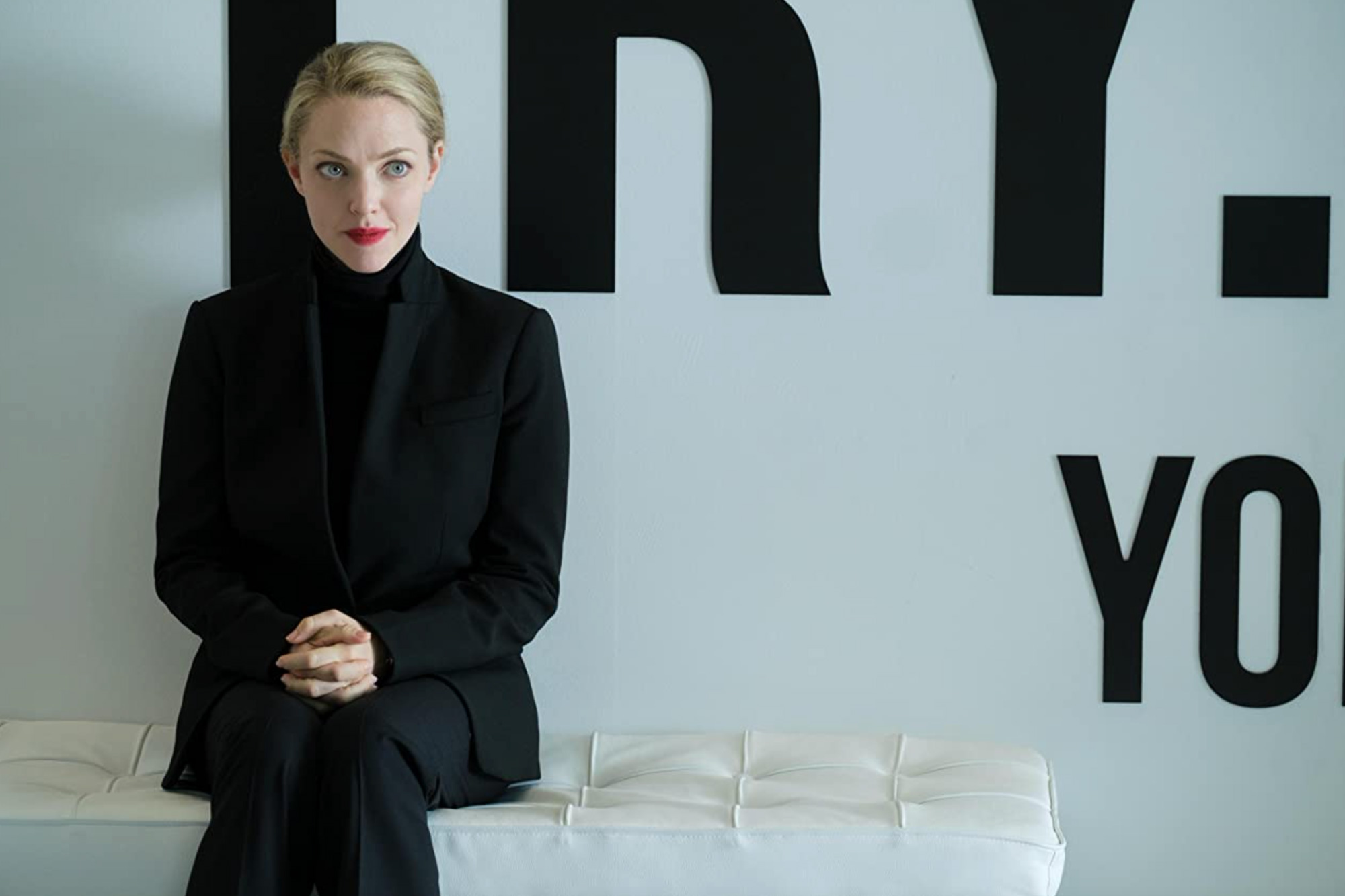 The “Mamma Mia” star, 36, is playing convicted felon and Theranos founder Elizabeth Holmes in the series, with the first three episodes dropping March 3.

The story will chronicle the “unbelievable tale of ambition and fame gone terribly wrong.”

The limited series will showcase how the ex-businesswoman dropped out of Stanford University to found Theranos, the buzzy biotech company accused of duping investors by promising a revolutionary blood testing method that never panned out.

Last month, a federal jury found Holmes guilty of fraud, including three counts of wire fraud and one count of conspiracy to commit wire fraud out of a total 11 charges. She now faces up to 20 years in prison for each charge.

“The world works in certain ways until a new great idea comes along and changes everything,” she says in the clip. “What if you could test your blood in your own home and it wasn’t a whole vial, just a drop?”

Elizabeth Holmes (played by Amanda Seyfried in “The Dropout”) dropped out of Stanford University to found Theranos, which promised to develop a method to analyze blood with a single drop.Beth Dubber/ HULU – © 2021 Hulu

Scenes of the new trailer feature the “Mank” actress leaving Stanford, and drawing up diagrams for a machine that would analyze blood samples using just a drop of blood.

“Together, we are making healthcare accessible to everyone in this country,” Holmes tells her staff, who are wearing white coats and surrounded by medical lab equipment in another scene.

The Theranos founder was charged with three counts of wire fraud and one count of conspiracy to commit wire fraud.Beth Dubber/ HULU – © 2021 Hulu

She later states, “Anybody who doubts my company, doubts me.”

Macy and Metcalf appear as physicians Richard Fuisz and Phyllis Gardner, respectively, who set out to expose Holmes. “Her whole image is fake,” says Macy’s Fuisz, to which Metcalf’s character replies, “We have to stop her.”

Another project about Holmes is also coming to the airwaves. Adam McKay’s “Bad Blood,” starring Jennifer Lawrence as the Washington D.C. native is in production at the moment.