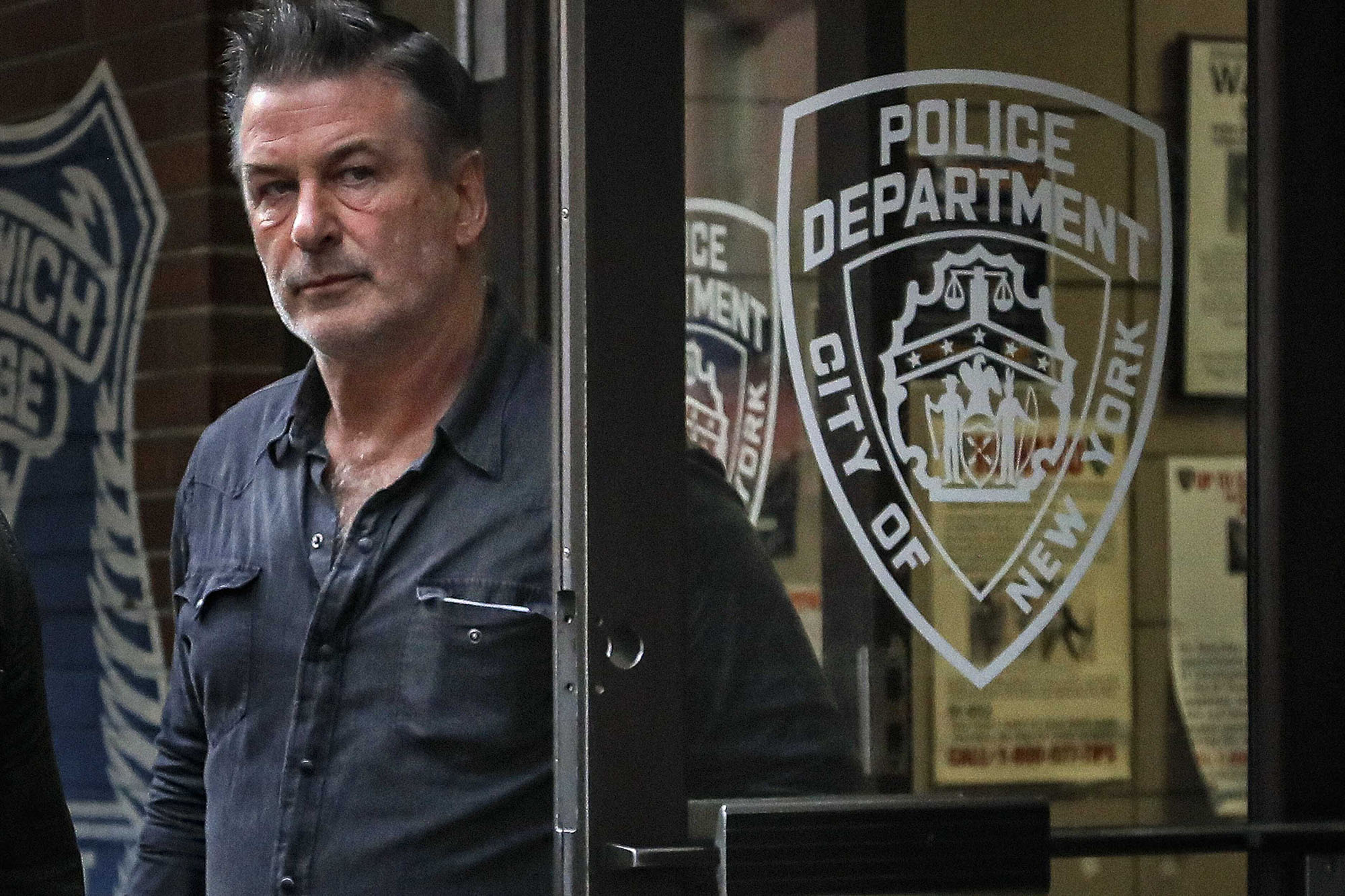 Alec Baldwin settled with a man who sued the actor for allegedly beating him up during a fight over a parking spot three years ago.

Wojciech Cieszkowski brought the 2019 case for assault and slander claiming that the enraged “30 Rock” star punched him in the jaw and shoved him during the spat the year before.

Cieszkowski unwittingly took a parking spot Baldwin was waiting for outside of his East 10th Street apartment.

The actor countersued for defamation, claiming that Cieszkowski lied about getting socked when Baldwin merely “lightly pushed” him in the melee. Both claimed surveillance video of the incident proved their interpretation of events.

On Monday, the pair notified a judge in the Manhattan Supreme Court case that they settled their claims against each other. The terms of the deal were not disclosed.

Wojciech Cieszkowski took a parking spot Alec Baldwin was waiting for outside of his apartment.James Messerschmidt

“Alec Baldwin and Wojciech Cieszkowski have agreed to resolve all litigation concerning the incident that occurred between them on November 2, 2018,” their lawyers said in a joint statement. “The terms of the resolution are private and confidential. Neither party will have any further comment.”

A judge previously tossed Cieszkowski’s claim that Baldwin slandered him when he told Ellen DeGeneres and Howard Stern on their shows that he thought Cieszkowski was going to run his wife Hilaria over with his car.

Baldwin pleaded guilty to harassment over the incident in January 2019. He was sentenced to anger management classes and had to pay a $120 fine.

Alec Baldwin pleaded guilty to harassment over the incident.Daniel McKinight

Baldwin faces fresh legal woes in the wake of the on-set shooting of cinematographer Halyna Hutchins on Oct. 21 during the filming of “Rust.”

Baldwin has said that he was not to blame for the shooting because there shouldn’t have been live rounds on set.

Hutchins family has signaled that they may file suit over her death when they asked a court to appoint a representative in her estate “solely for the purpose of investigating and pursuing a lawsuit under the New Mexico Wrongful Act.”