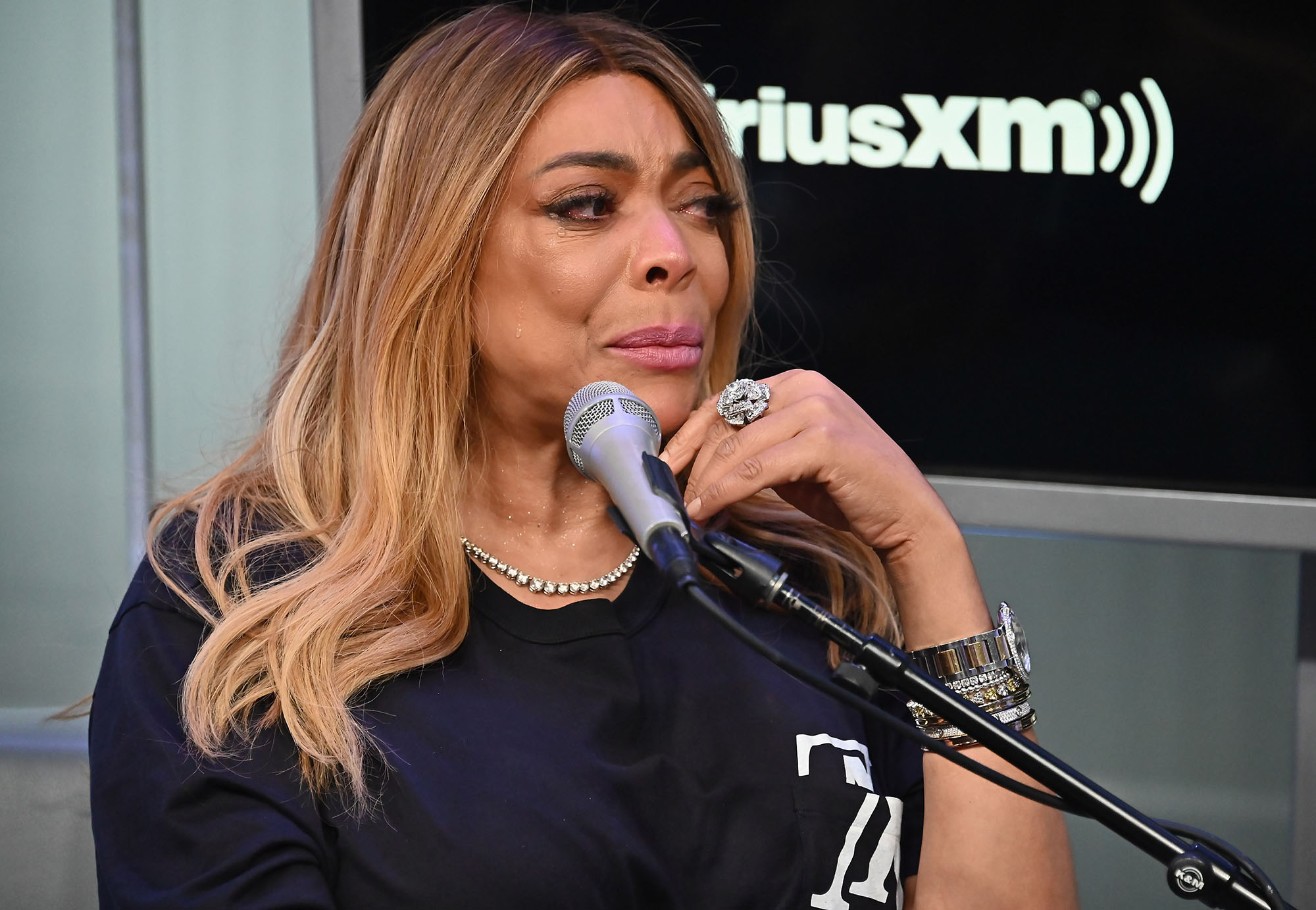 Wendy Williams sources say there is some truth to all the claims that have surrounded the popular talk show host’s health.

“The truth is a lot of the stories that you are hearing about Wendy are true and they are coming straight from the staff,” a source told Page Six.

Several dates for the 57-year-old Williams’ return to her purple chair have been announced by production company Debmar-Mercury, but her absence continues due to several health issues.

The flamboyant media personality has been seen wearing a Versace bathrobe and socks leaving a doctor’s appointment.

The source alleged, “It’s one thing to see what we have seen in the studio, but it’s another thing when certain staff members make it to her home … When the cameras and mics are off, the liquor comes out.”

However, a rep for Williams insists the stories about her health are “inaccurate” and dismissed rumors that she would never return to her show as “speculation.”

Staffers are worried about Wendy Williams but they still need their paychecks.NBCU Photo Bank via Getty Images

According to sources that have spoken to the Sun, “The spark is gone. That Wendy, who for ten years had that spark in her eyes, that cheeky grin and that little wink is not the same now. She’s not always functioning like she used to be. She has days where she needs help eating, getting out of bed and getting dressed.”

The Sun also adds that Williams is having problems recognizing people that she has previously closely worked with and there are days she has “no idea who they are.”

The first source also claimed, “The remaining staff speak amongst themselves. But a lot of the stories going around do have some truth to them. A lot of the staff have already left so [the ones who remain] do not feel like they still have loyalty to Wendy.

“For what? … She’s not getting better and she is not coming back, so it’s whatever. They wish her the best, but these are tough times and people need their paychecks.”

Stars including Leah Remini, Michael Rappaport, Michelle Visage and viewer favorite Sherri Shepard have been filling in for Wendy.

Announcements giving updates on Williams have been posted on the show’s website. However, a second source close to Williams’ family also stated, “Fans shouldn’t expect a video address from the host, at least for now.”

Her rep Howard Bragman told Page Six, “The health issues are inaccurate and any speculation about her not returning to the show is just that: speculation.”