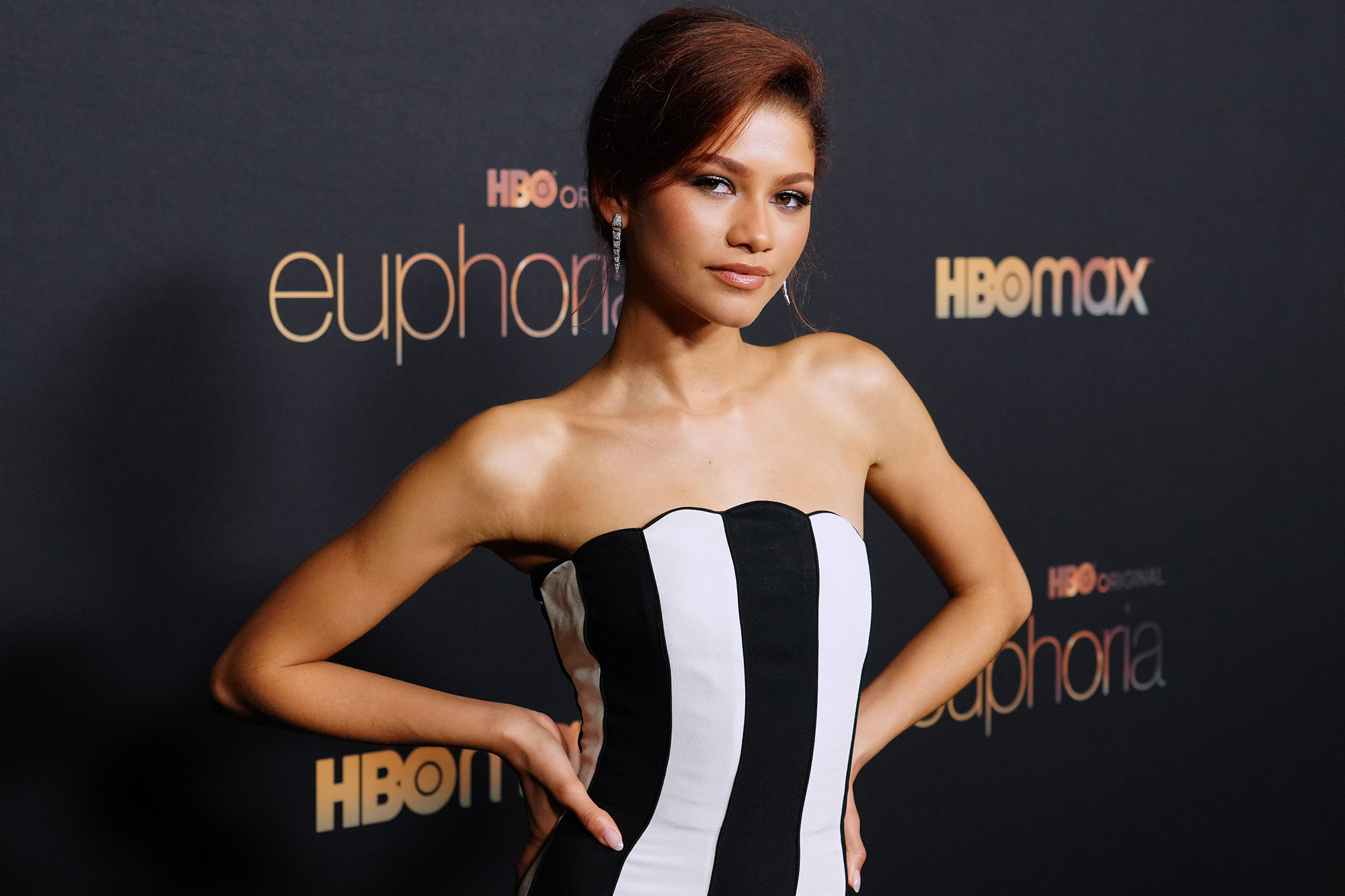 “Euphoria” isn’t a “moral tale,” said its star Zendaya after D.A.R.E. slammed the hit HBO series for “glorifying” drug use.

The anti-drug education group founded nearly 40 years ago released a statement late last month to warn against the racy teen drama, now in its second season, that has “misguidedly and erroneously” depicted high school drug use.

Zendaya, 25, has since come out to defend the show in a new interview with Entertainment Weekly.

“Our show is in no way a moral tale to teach people how to live their life or what they should be doing. If anything, the feeling behind ‘Euphoria,’ or whatever we have always been trying to do with it, is to hopefully help people feel a little bit less alone in their experience and their pain,” the “Spider-Man: No Way Home” actress told the outlet. “And maybe feel like they’re not the only one going through or dealing with what they’re dealing with.”

But D.A.R.E. has said that the show inherently normalizes teen drug abuse by depicting it as a typical extracurricular activity among high schoolers.

“Rather than further each parent’s desire to keep their children safe from the potentially horrific consequences of drug abuse and other high-risk behavior, HBO’s television drama, ‘Euphoria,’ chooses to misguidedly glorify and erroneously depict high school student drug use, addiction, anonymous sex, violence, and other destructive behaviors as common and widespread in today’s world,” D.A.R.E. said in a statement to TMZ on Jan. 26.

Now in its second season, HBO’s “Euphoria” follows a group of troubled teens as they navigate the challenges of school, peer pressure and youth addiction. Eddy Chen/ HBO Max/ The Hollywoo

They continued, “It is unfortunate that HBO, social media, television program reviewers, and paid advertising have chosen to refer to the show as ‘groundbreaking,’ rather than recognizing the potential negative consequences on school-age children who today face unparalleled risks and mental health challenges.”

Nika King, who plays the mom Leslie Bennett to Zendaya’s Rue, agrees the subject matter “[is] definitely not pretty” in her conversation with Entertainment Weekly, but that showrunner Sam Levinson thought it was important to explore and “be seen.”

“We need to see this Bennett family really go through it because that’s the only way the audience and people who are also going through this in real life understand. And they’re like, ‘Wow, this is authentic. This is real,’ ” said King.

Zendaya, 25, stars in “Euphoria” as its 17-year-old protagonist and narrator Rue Bennett.Getty Images for HBO

Levinson has said elsewhere that Rue’s journey mirrors his own growing up.

“I spent the majority of my teenage years in and out of hospitals, rehabs and halfway houses. I was a drug addict, and I’d take anything and everything until I couldn’t hear or breathe or feel,” said the co-creator, director and producer in a 2019 interview with Variety. The 37-year-old added that he’s now been clean for 14 years.

Season 2 of “Euphoria” culminates in an intervention for the show’s protagonist, Rue — which Zendaya called “light at the end of the tunnel” for her character, and wants viewers to gain “a little bit more understanding and [be] empathetic over the experience of addiction.”

“My biggest hope is that people are able to connect to it and those who need to heal and grow with Rue hopefully, by the end of this season, feel that hope and feel that change in her.”