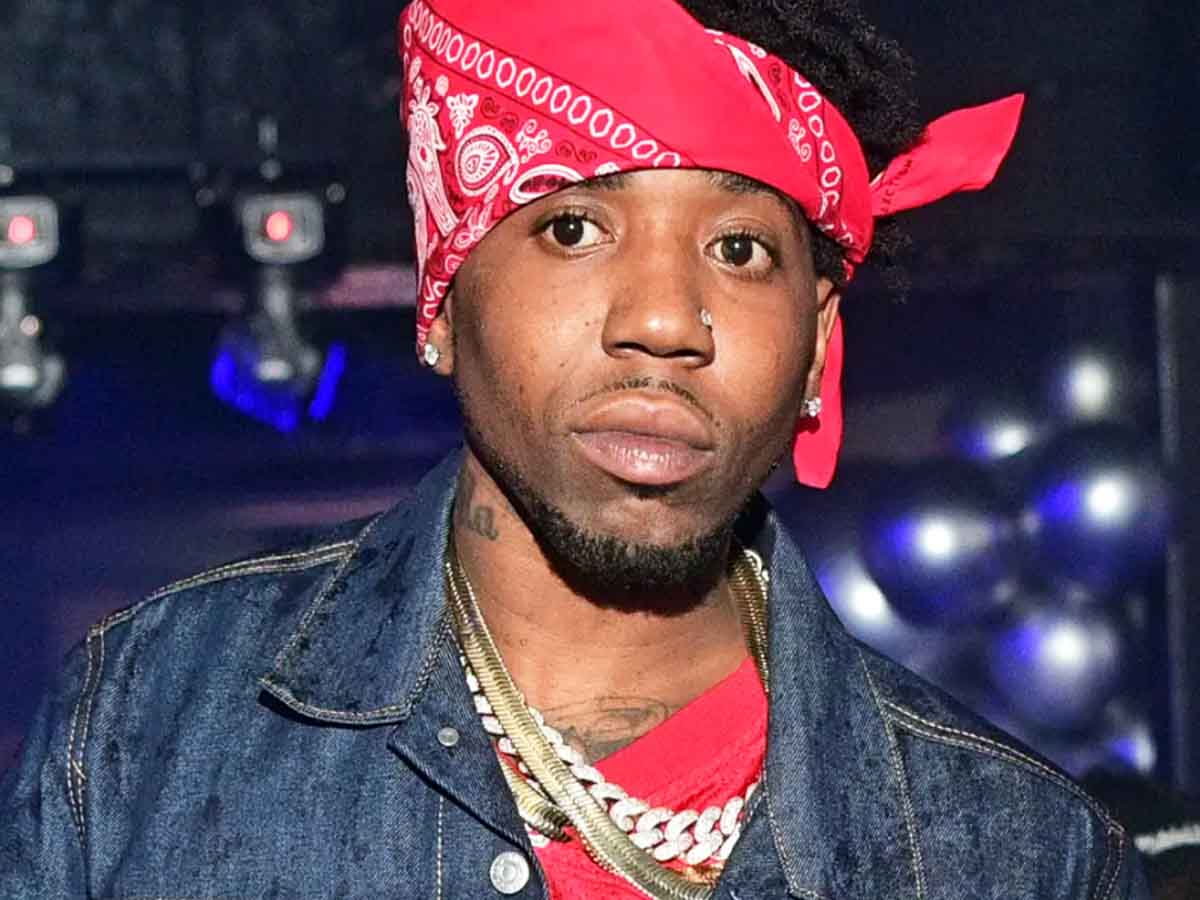 It’s been just reported that YFN Lucci ‘s case sees updates. Check out the latest reports below. The Shade Room notes the following: ‘According to documents exclusively obtained by The Shade Room, #YFNLucci’s (Rayshawn Bennett) lawyer has filed an emergency bond hearing with Fulton County.’

‘On May 13th, Lucci’s lawyer filed a supplemental emergency hearing, a motion in addition to the one he filed in March, after he was allegedly “stabbed with a shank, repeatedly, inside the Fulton County Jail.” TSR continued and said this: ‘According to the documents, the motion cites the YSL RICO indictment that alleges two of Young Thug’s associates received permission from him to make a second attempt to murder YFN Lucci.’

Someone said: ‘Geesh this is getting heavy smh. These kids don’t know how to make money and sit down.’ A commenter posted this: ‘Y’all need to save that man. Cause ain’t nothing stopping them from getting him now.’ One other follower said: ‘braaa y’all shoulda knew lucci won’t shit when they threw his nigga out the car when he was shot.’ A fan said: ‘These niggas really could’ve lived rich long happy & free lives but they chose this mess.’ Back in November 2021, we revealed that the murder and racketeering case of  YFN Lucci   is set for the next year. Check out the available details about all this as they are revealed by The Shade Room. ‘A May 2022 trial date has been set in YFN Lucci’s murder and racketeering case. Lucci, who remains in Fulton County custody, was arrested in December of 2020 on multiple charges including murder in connection to an alleged gang shooting that claimed the life of 28-year-old James Adams. Lucci had a bond hearing today where a judge set a trial date for the case for May 12, 2022, according to online Fulton County records. He maintains his innocence,’ The Shade Room said.

Why Julia Roberts is the leading rebel of the Cannes Film Festival
A comic book about the life of Ukrainian President Volodymyr Zelenskyy has been released
We use cookies on our website to give you the most relevant experience by remembering your preferences and repeat visits. By clicking “Accept All”, you consent to the use of ALL the cookies. However, you may visit "Cookie Settings" to provide a controlled consent.
Cookie SettingsAccept All
Manage consent