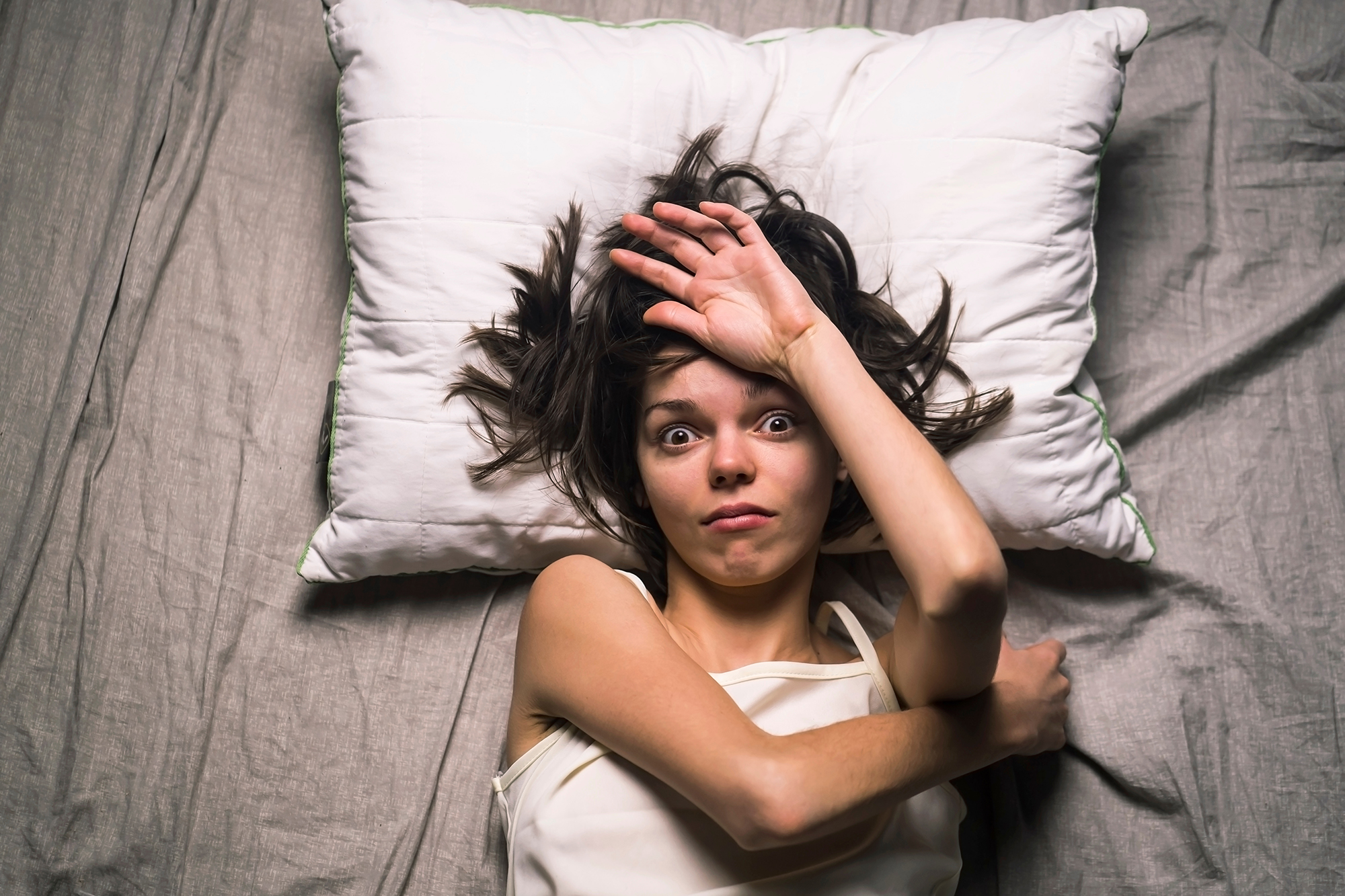 “Women are prioritizing what they think their partners need over their own sexual needs and satisfaction,” said lead study author Jessica Jordan, doctoral student at the University of South Florida, in a statement.

The new study — which, btw, was co-authored by three men — sought to answer that age-old question, theorizing that long-held cultural ideas about masculinity may be responsible for the fakery. The researchers first collected data from 283 women, asking them about the perceived masculinity of their partners.

Interestingly, they found that the more women saw their partner’s masculinity was precarious, the more anxiety they had. This in turn lowered their own sexual pleasure and the rate at which they orgasmed.

Next, the researchers quizzed an additional 196 women, discovering that participants who assumed their male partner’s manhood was “fragile” were less likely to provide honest sexual communication due to “anxiety.”

Meanwhile, a third component of the study asked 157 straight women in relationships to complete an anonymous survey about their sex lives.

“If a woman is concerned about inadvertently threatening her partner’s manhood [i.e. their sense of masculinity], that could lead to a breakdown of communication,” lead author Jordan found, according to an SWNS report.

After an impromptu poll of dozens of New York City women, some told The Post that while “faking it” was indeed a common phenomena of yore. However, one said “fragile” is the wrong word for a man who can’t deliver a mind-blowing bedroom experience.

“Fragile? What about incompetent?” Virginia Sherry, 72, a writer and botany expert from Staten Island, said. “The definition for that word is apt: ‘Lacking qualities (such as knowledge, skill, or ability) required to do a job.’”

Meanwhile, several females said they steadfastly refuse to fake the big O. One gratified gal — who wished to remain anonymous — told The Post that a contrived climax was absolutely off the cards.

“Why would I?” the 26-year-old Brooklyn based copywriter bluntly asked.

The research revealed that the less “masculine” a woman believed their partner to be, the more likely they were to fake an orgasm.Shutterstock

Interestingly, the new study results showed that women who made more money than their partners were twice as likely to fake orgasms — giving new meaning to the term “fake it till you make it.”

The researchers theorized that these women possibly felt they were emasculating their husbands in a financial sense, and therefore had to make it up to them in the bedroom.

But while some women may believe they are protecting their male partners by faking orgasms, Jordan believes that the deception inadvertently ends up hurting men as well.

“When society creates an impossible standard of masculinity to maintain, nobody wins,” she said. In short, honest communication and putting effort into understanding your partners’ sexual needs will also benefit men when it comes to getting off at peak levels.

It’s possible that a woman’s age or location may affect whether or not she is more willing to fake a climax between the sheets.Shutterstock

The study did not detail whether a woman’s age affects whether or not she is willing to fake an orgasm.

Three women in their 20s told The Post that they have never pretended to climax while having sex with a man. Given that the concept of manhood is more flexible for Gen Z and millennial men — with many wearing nail polish and young male celebs donning dresses — there may be less pressure on women to fake an orgasm to re-enforce traditional ideas of masculinity.

“I don’t do that — ever!” one 27-year-old receptionist, who lives in Jersey City, defiantly declared.

The research additionally did not disclose whether a woman’s location affected whether she was more willing to fake an orgasm.

It’s possible that independent New York women are less likely to simulate a satisfying sexual experience for a “fragile” man — in spite of Meg Ryan’s memorable fake orgasm at Katz’s Deli in “When Harry Met Sally.”

For future research, Jordan said it would be interesting to examine men in same-sex relationships to understand whether ideas about masculinity impacted their sexual satisfaction in the same way.