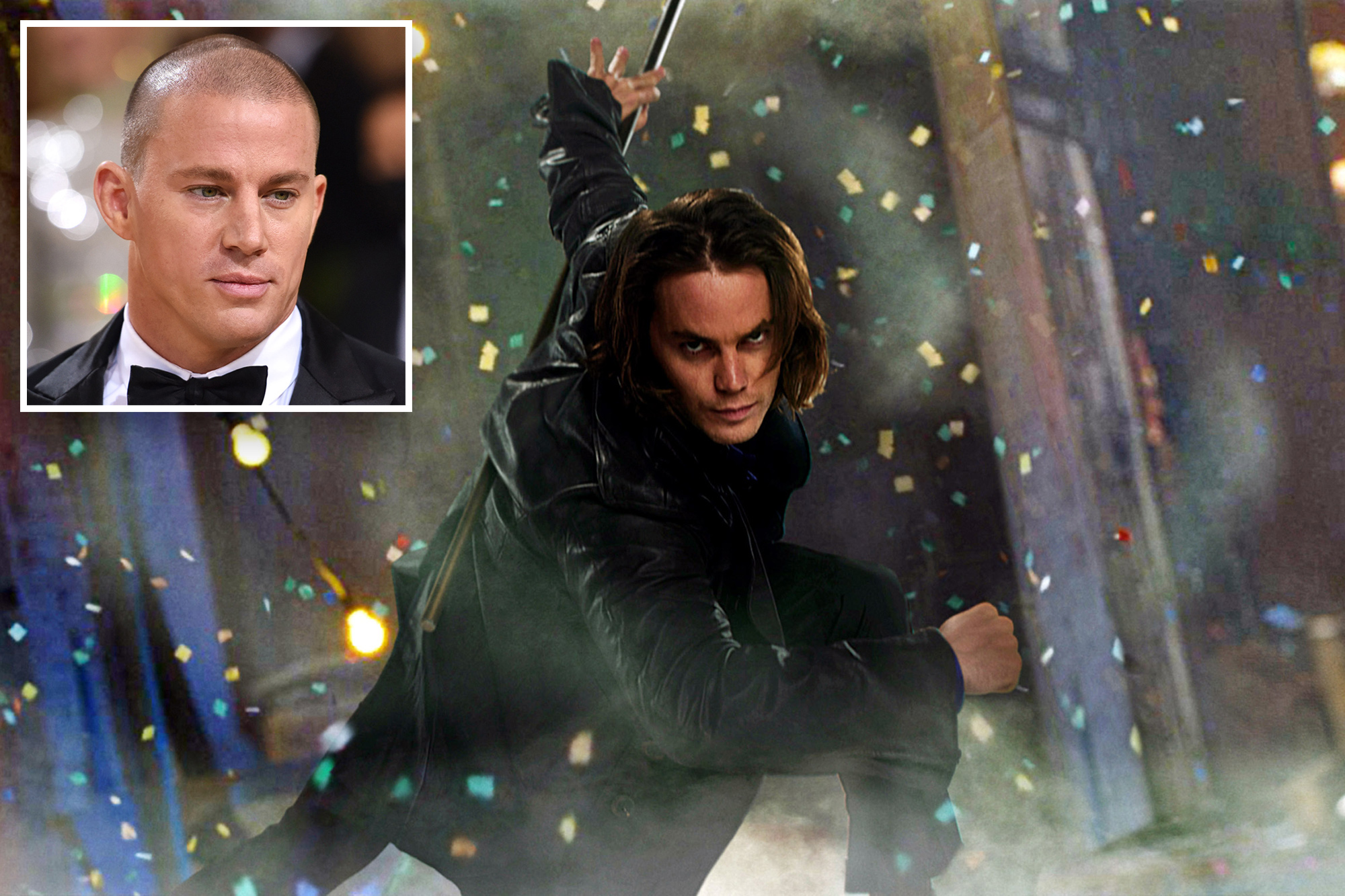 However, there is one role that the 41-year-old really wanted to take on that never came to fruition, reportedly causing him significant trauma.

Tatum was set to play the X-Men character Gambit in his own solo movie, with news of the film first hitting in 2014. However, that production remained stuck in development hell for years.

Now, the Alabama native is opening up about how the Marvel Cinematic Universe left him “so traumatized” after he was never able to play the mutant character.

Tatum told Variety that he and his producing partner, Reid Carolin, had been developing “Gambit” for four years and even asked Twentieth Century Studios if the duo could direct the feature.

“The studio really didn’t want us to direct it,” Tatum explained. “They wanted anybody but us, essentially, because we had never directed anything.” Tatum subsequently told Carolin that he was open to forgetting the idea of directing simply because he loved the superhero film’s script so much.

The film adaption of “Gambit” was set to be rated R and mimic the comedic tone of Ryan Reynolds’ “Deadpool” series. Carolin told Variety that the film was going to be a romantic comedy mixed with a superhero flick, noting how close he and Tatum were to shooting the movie.

“We were right on the one-yard line. We had cast the film. We’d opened up a production office. We were on our way to shoot in New Orleans,” he said.

“The studio really didn’t want us to direct it,” Tatum said of working on the “Gambit” film. “They wanted anybody but us, essentially, because we had never directed anything.”AFP via Getty Images

But, alas, after Disney merged with Fox in 2019, “Gambit” was a victim of the corporate war. “Disney had just gotten the ‘X-Men’ from Fox,” Carolin said. “I think they needed to redesign the ‘X-Men’ from the ground up.”

In turn, Tatum felt immeasurable sadness when the production broke down.

“Once ‘Gambit’ went away, I was so traumatized,” the “Dog” director lamented. He was so upset that he didn’t want to watch any Marvel films, especially 2012’s “The Avengers.”

“I shut off my Marvel machine. I haven’t been able to see any of the movies. I loved that character. It was just too sad. It was like losing a friend because I was so ready to play him,” he sighed.

Gambit actually did make a live-action appearance in 2009’s “X-Men Origins: Wolverine,” in which he was portrayed by Taylor Kitsch. The character was skilled at playing cards and had the power to manipulate kinetic energy.

Tatum apparently was especially attracted to the character’s “cool” factor, zeroing in on his personality and fashion sense.

“They would call him ‘flamboyant’ in his description,” he said. “I wouldn’t — he was just the coolest person. He could pull anything off. Most superheroes, their outfits are utilitarian. Batman’s got his belt. Gambit’s like, ‘No, this s–t’s just fly, bro! This s–t walked down the Paris runway last year.’ He’s just wearing the stuff that’s so dope because he loves fashion.”

Although the character may no longer be ready for his close-up, Tatum isn’t giving up hope to eventually play the mutant at some point on screen.

“I would love to play Gambit,” the father of one revealed, adding that he and Carolin may have overstepped their bounds a bit the first time around. “I don’t think we should direct it. I think that was hubris on our part.”

Carolin would still be on board, too.

“I wish they would reconsider because it’s a pretty great project,” he offered. “Maybe someday.”

Channing Tatum isn’t entirely giving up hope: “I would love to play Gambit,” he said.GC Images

Could Sebastian Stan be joining the ‘Star Wars’ universe?
Jennifer Lopez, Ben Affleck had ‘fear’ about rekindling romance
We use cookies on our website to give you the most relevant experience by remembering your preferences and repeat visits. By clicking “Accept All”, you consent to the use of ALL the cookies. However, you may visit "Cookie Settings" to provide a controlled consent.
Cookie SettingsAccept All
Manage consent