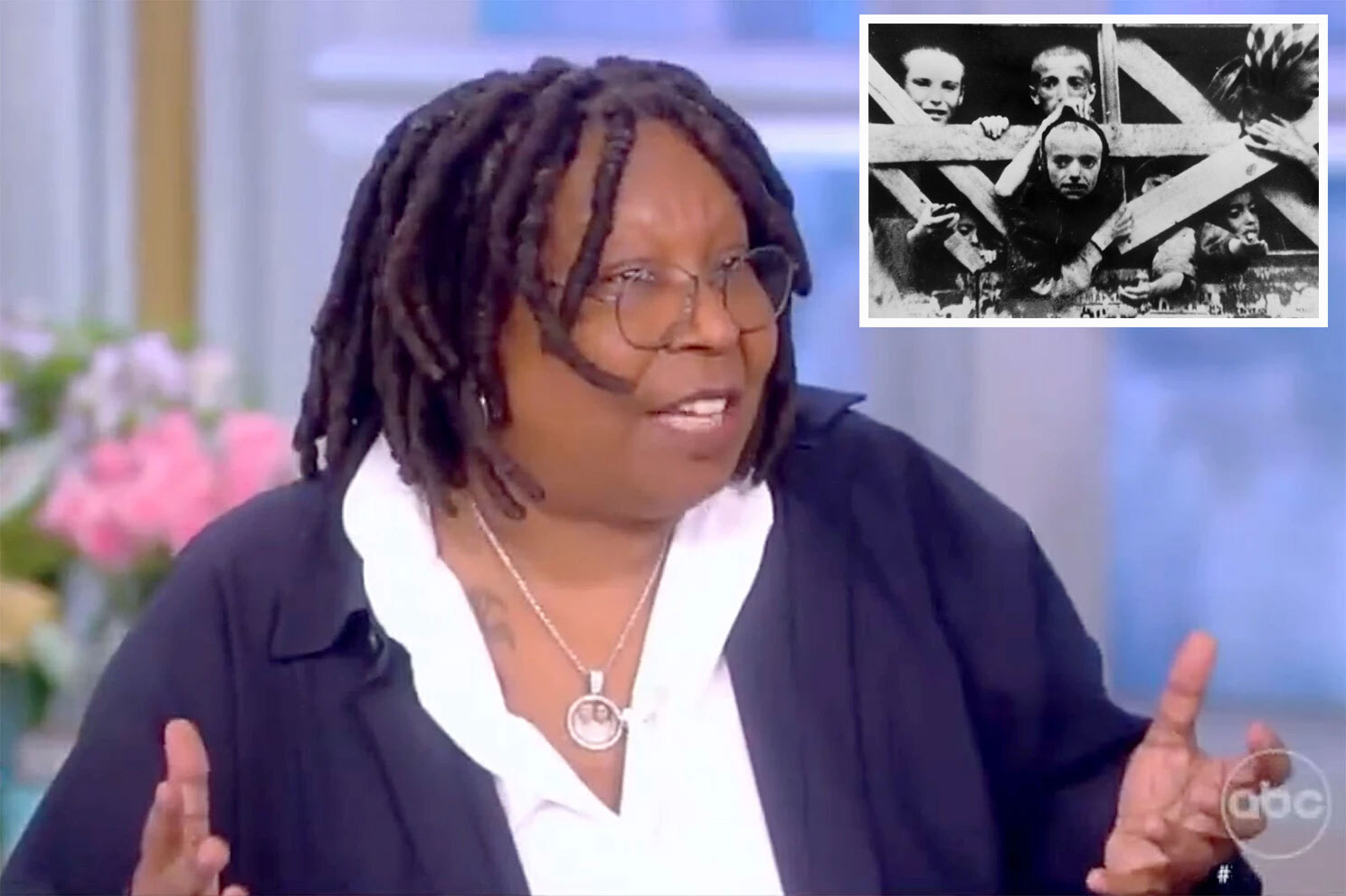 Whoopi Goldberg was suspended from ABC’s “The View” Tuesday evening after she claimed the Holocaust was “not about race.”

“While Whoopi has apologized, I’ve asked her to take time to reflect and learn about the impact of her comments.”

Goldberg, 66, claimed Nazis and Jews were both white on Monday’s program, and repeated the statement on “Late Show With Steven Colbert that evening.” She walked back the remarks on Twitter later that night amid widespread outrage.

“As Jonathan Greenblatt from the Anti-Defamation League shared, ‘The Holocaust was about the Nazi’s systematic annihilation of the Jewish people — who they deemed to be an inferior race.’ I stand corrected,” she wrote.

Whoopi Goldberg has been suspended from the show after recent remarks about the Holocaust.ABC

In an email to ABC staffers, Godwin explained her decision to suspend the co-host.

“Just last week I noted that the culture at ABC News is one that is driven, kind, inclusive, respectful and transparent,” she wrote.

“Whoopi’s comments do not align with those values”

Godwin went on to praise Goldberg for inviting an ADL representative on Tuesday’s show to discuss her offensive remarks.

Scenes from the Holocaust, circa 1943.Popperfoto via Getty Images

“Whoopi has shown through her actions of many years that she understands the horrors of the Holocaust and she started today’s show with that recognition,” Godwin wrote.

Her suspension from the talk show came as some ABC insiders insisted that her apology wasn’t enough and demanded she be fired.

Paris Jackson brought to tears at Michael Jackson musical
Simon Cowell hospitalized after another e-bike crash
We use cookies on our website to give you the most relevant experience by remembering your preferences and repeat visits. By clicking “Accept All”, you consent to the use of ALL the cookies. However, you may visit "Cookie Settings" to provide a controlled consent.
Cookie SettingsAccept All
Manage consent