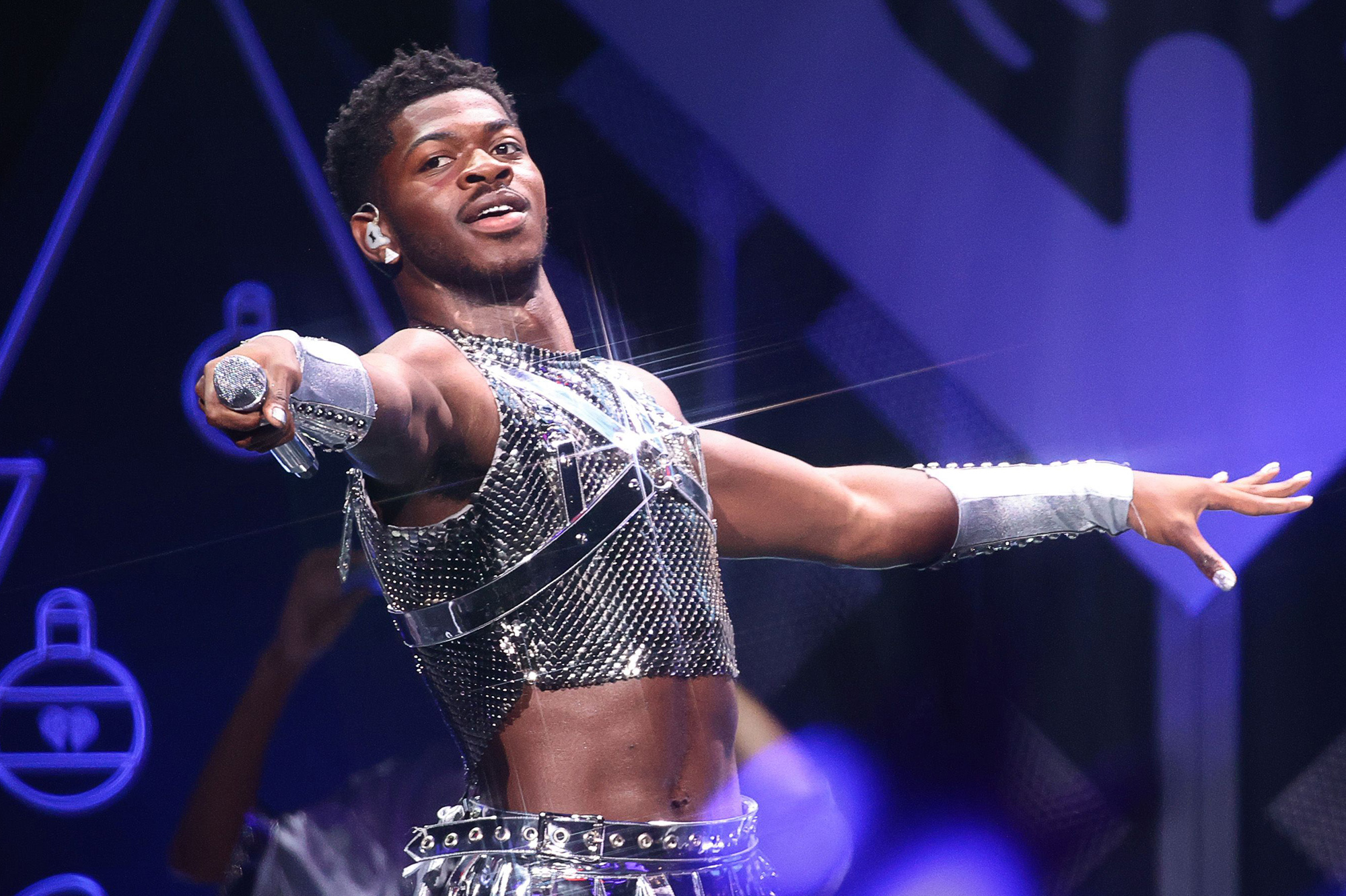 Where is Lil Nas X?

The Grammy-winning “Montero (Call Me By Your Name)” singer lives and thrives on social media — both as a marketing tool and for engaging with fans (and haters) — but his last posts on Twitter and on Instagram were nearly two months ago on Dec. 6.

But Lil Nas X, 22, has not been publicly heard from since — and his fans are beginning to notice.

More worryingly, he actually last posted on Dec. 17, according to Billboard, in a series of now-deleted tweets that acknowledged he had tested positive for the coronavirus, reportedly saying that “COVID really sucks.” He even had to pull out of the UK’s Capital FM Jingle Ball one week prior, although a statement from Capital FM at the time only said “members” of several acts’ teams, including his, had tested positive. That announcement came the day after he appeared at the iHeartRadio Z100 Jingle Ball 2021 on Dec. 10 in New York — in what may be his last public sighting.

Given the fact that he’s actively tweeted almost daily to his 7.5 million followers since his account was made in July 2016, concerned Nas devotees are now flooding Twitter and wondering whether he is “ok” — and bluntly asking “Where tf is lil nas x?” and tweeting directly at him, writing “Where are you?” and “u haven’t tweeted in 2 months king, hope ur ok.”

Others expressed being “legitimately concerned” about a connection between his now-deleted COVID-19 posts and his current health status.

I’m legitimately concerned about @LilNasX. The last time he tweeted, he had Covid. (That tweet has since been deleted.) For someone who consistently and seemingly joyfully used social media to connect with his fans and promote his artistry to just disappear is…unsettling.— Totally Tyler (@totally_tyler) February 3, 2022

I hope @LilNasX is well. We haven’t heard from him since he said he had Covid & cancelled his appearance on that holiday tour— Who is you, Chiron? (@NotLaja) January 28, 2022

do we know what happened to @LilNasX? last i saw he tweeted & deleted about having covid (and in recovery? 🤞) and now it’s over a month later…— ⤷ becca (@pompiest) January 26, 2022

Nas’ ghosting of followers belies his usual practice of pumping up his juice on social platforms. Just two weeks ago, he was nominated for several 2022 NAACP Image Awards — including entertainer of the year — and he recently topped Rolling Stone’s list of the most stylish musicians right now — but he posted nothing to acknowledge either one.

Plus, his “Industry Baby” has reached platinum status — something allegedly celebrated by Nas’ brother online Thursday — but the singer did not react.

He’s even set to appear in a just-announced comic book — totally up his social media alley — but fans have heard nary a peep about it from the “Old Town Road” crooner.

The virtual vanishing by Nas — whose sexy “Montero” is nominated for Song of the Year, Record of the Year, Album of the Year and Best Music Video at the 2022 Grammy Awards — flies in the face of his stated love for social platforms.

“That was probably one of the first places where I was like, ‘Oh my God, this is for me,’ ” he told “CBS Sunday Morning” about using social media in an interview that aired Jan. 2. “It’s like my actual family.”

Perhaps the newly single singer is taking a well-deserved, extended vacation before a potential appearance in Las Vegas on April 3 for the Grammys, which were postponed from Jan. 31 due to the ongoing coronavirus pandemic. Or he could be back in the studio, working on his next big, steamy show-stopper.

Either way, fans will likely continue to call him by his name on social media as they desperately seek answers about his disappearance.