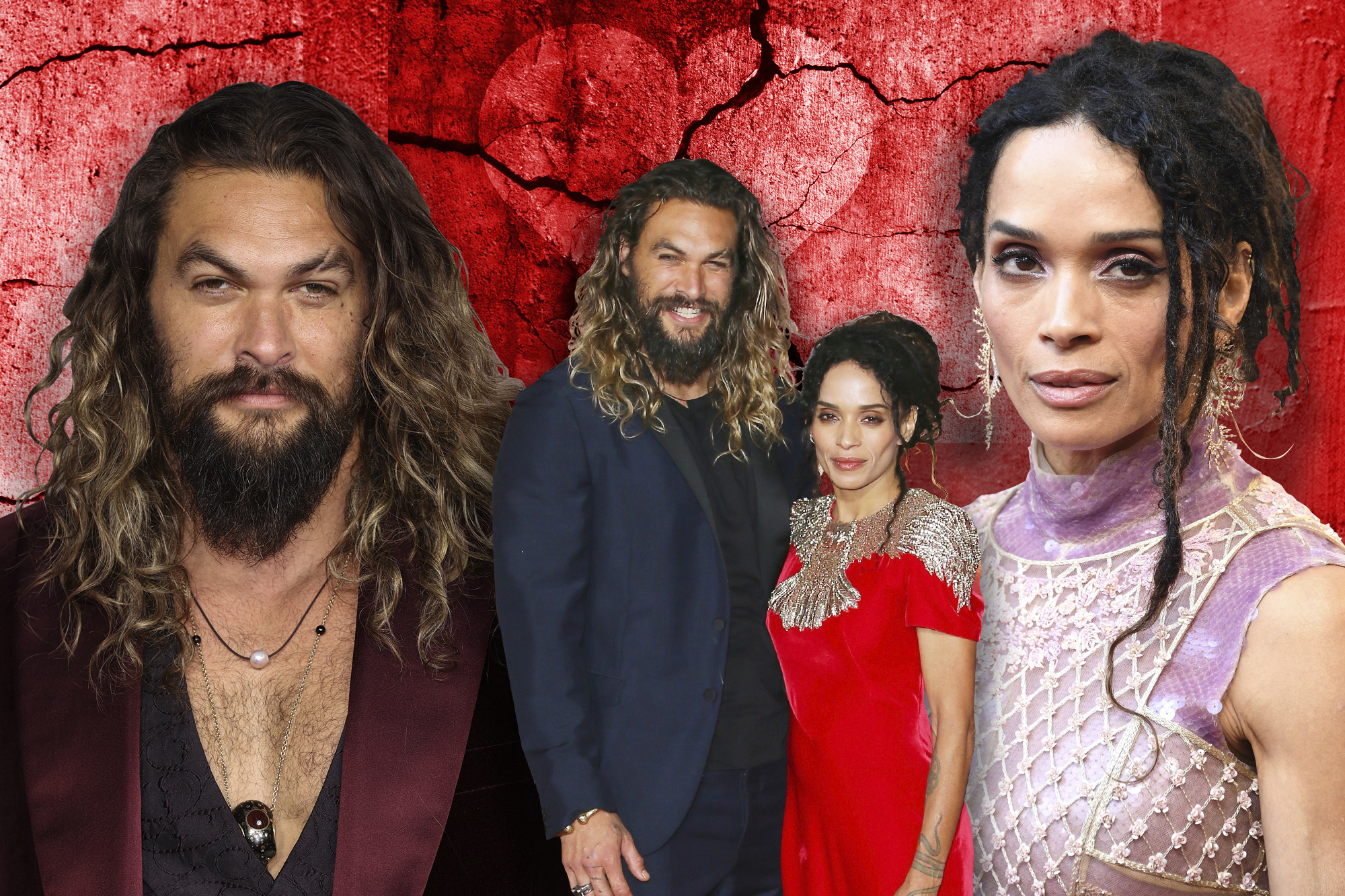 Bonet, 54, and Momoa, 42, announced their separation via the latter’s Instagram account, revealing in a now-deleted post, “The love between us carries on, evolving in ways it wishes to be known and lived. We free each other to be who we are learning to become.”

While both parties are being respectfully quiet about the reasons behind their amicable split, their respective birth charts reveal what drew them together — and apart.

The lion and the scorpion

Momoa claims to have fallen for Bonet at first sight, seeing her on his TV screen as a kiddo and hatching a prepubescent plot to marry her. The stars aligned when the two met in an LA jazz club in 2004. Fitting for a Leo, who loves not only his own reflection but the opportunity to see himself reflected in another, Momoa was bewitched when Bonet ordered a Guinness, his favorite beer, on their first date.

Leos are typically inclusive, affectionate and gregarious, willing to share their world with the world at large. As Bonet described Momoa in 2018, “What’s cool about Jason is that he’s an alpha male who stands for love and family … Jason embodies a rare form of masculinity in this day and age – he’s a leader; he’s generous. Just in terms of charisma, physique, the right use of power, responsibility, work ethic, you can go down the line.”

All that regal, paternal lions require in return is an exhausting amount of validation and a fair amount of heavy putting.

Scorpios like Bonet — who, bless her bones, has no social media presence — are innately suspicious of outsiders and fiercely protective of their intimate relationships. The disparate energy between low-key Bonet and limelight-loving Leo Momoa is perhaps best described by the man himself, who revealed in a 2019 Esquire interview, “She’s very, very private. I’m the opposite, like Come on in!” It is perhaps this difference that best encapsulates the modalities of their sun signs and forecasts the fission that was to come.

An endorser of ax-throwing and the color pink, Jason Momoa poses alongside wife Lisa BonetFilmMagic

In astrology, the moon represents our emotional interiority. It reveals our style of need, defense tactics, survival instincts and the nourishment we did and didn’t receive as children. Bonet and Momoa’s moons sit opposite one another on the zodiac wheel, a polarity that suggests these two were pulled together to learn from, and ultimately liberate, one another.

As the adage and Paula Abdul song advise, opposites attract. The sentiment extends to the Taurus and Scorpio moon signs of Bonet and Momoa, whose initial attraction to one another was intense, with top notes of fated. As Bonet detailed in a 2018 Net-A-Porter interview, “I can’t say it was full-on from the moment we saw each other, but we have been together from the day that we met.”

Both Scorpio and Taurus are fixed signs, indicating that the emotional nature of these two can border on obstinate but also deeply committed, a fact that explains the longevity of Bonet and Momoa’s union.

Following a 13-year courtship and the birth of their two children, Lola Iolani and Nakoa-Wolf Manakauapo Namakaeha, Momoa and Bonet wed in a secret ceremony at their home in Topanga Canyon in 2017.

Fate and its fallout

The Scorpio/Taurus axis is the realm of assets, reception and release. Seeking and merging resources is a hallmark of this moon combination, and it serves to explain how Momoa and Bonet seemed to so effortlessly and joyfully join forces. The couple devoted themselves to raising their children without the intercession of television and as wild as possible in the sprawling acreage of their shared Shangri-La. Momoa is also famously close with Bonet’s daughter, actress Zoë Kravitz. Kravitz calls him “papabear” and they share matching tattoos: a Baudelaire quote extolling the virtue of drunkenness.

Perhaps even more impressive than this step-father/step-daughter dynamic is the fact that Momoa is full-bore bros with Bonet’s ex-husband, Lenny Kravitz. Beyond family ties and common ground, Bonet and Momoa are frequent collaborators, starring together in 2014’s “Road to Paloma,” a film penned by Momoa.

Intensity and fixed energy collide in the punishingly pretty pairing of Bonet and Momoa.FilmMagic

Why, then, did they end?

A Taurus moon-like Bonet finds contentment easily and through simple pleasures and sensory indulgence; these people really crave the consistency of a stable relationship and the feeling of their bare feet on fresh earth. As Bonet revealed in a recent Interview magazine conversation with her friend Marisa Tomei, “That’s the pursuit, isn’t it? Allowing for joy. I think so much of youth is driven by ambition, but now it really feels different.”

Alternatively, Momoa seems possessed by the very ambition Bonet is moving away from. A struggling actor when they met, he’s now the star of the “Aquaman” franchise, a staple of the celebrity circuit and a social media hype-man for brands he loves and friends he supports.

Together for 17 years, Jason Momoa and Lisa Bonet shared one of the longest-standing and more rock-steady relationships in Hollywood.FilmMagic

Momoa and his Scorpio moon want to move and make moves, achieve, challenge and be changed on the world’s stage. Bonet and her bull moon want to wander the pastures, grow vegetables, drink bone broth, cultivate a meaningful relationship with herself and chill beyond the Eye of Sauron that is the mainstream media. Indeed, recent reports suggest that Bonet’s reluctance to travel to Momoa’s film sets was partially to blame for their split, as the physical distance reportedly gave way to a widening emotional divide.

Now that the two have parted, it is heartening to see them going their separate ways in the same fashion that they walked alongside each other — with reverence and a shared commitment to freedom.

‘Batgirl’ casts Ivory Aquino as historic trans character
Cardi B Marks A Victory In Court
We use cookies on our website to give you the most relevant experience by remembering your preferences and repeat visits. By clicking “Accept All”, you consent to the use of ALL the cookies. However, you may visit "Cookie Settings" to provide a controlled consent.
Cookie SettingsAccept All
Manage consent