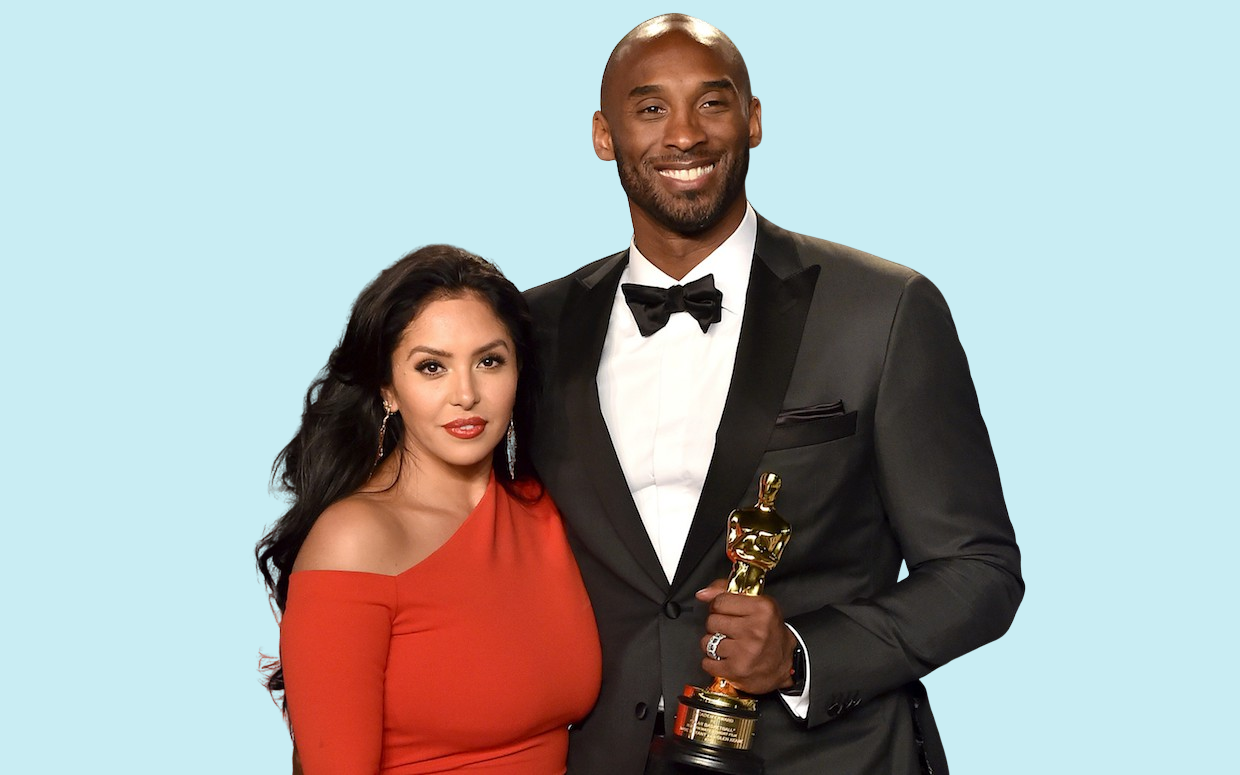 Kobe Bryant was just inducted into the Basketball Hall of Fame and Vanessa was there to deliver a touching speech about her late husband’s amazing legacy that he left behind. Check out what she had to say! The one who inducted Kobe into the Naismith Memorial Basketball Hall of Fame earlier today was none other than fellow basketball star Michael Jordan and he too spoke for the event.

As for Vanessa Bryant , the widow talked about Kobe as a player but also as a father of four, including Gigi who sadly also passed away in the same helicopter crash as her father. Obviously, being included in the Hall of Fame is a big honor but since Kobe is sadly not with us anymore, Vanessa accepted the honor in his name and delivered an amazing speech.

She started by saying: ‘To all those who helped him get here, I thank you on his behalf. Gigi would be so proud. He was intelligent, eloquent and gifted in many things … I know he’d thank everybody who helped get him here, even including those who doubted him.’ She went on to mention that Kobe was ‘bigger than life’ and that he ‘never took shortcuts when it came to basketball. One of the reasons that he played through injury was because he remembered sitting in the nosebleeds to watch his favorite player [Michael Jordan] play. He did not want to disappoint his fans, especially not those sitting in the 300th row who saved up to see him play.’ Kobe and Vanessa’s oldest daughter, Natalia Bryant, was also at the event and she wore Kobe’s jacket and his ring as a way to pay tribute to her father on the special day. As fans know, the helicopter crash happened back in January of 2020 so it’s been more than a year since the tragedy that shocked the world.

Ewan McGregor’s Daughter Attends His Movie Premiere Right After Dog Bites Her In The Face!

Lamar Odom Defends Himself After His Ex Labels Him A ‘Deadbeat Dad’ And Sues Him For Not Paying Child Support!
Tiger Woods Says That Rehab After His Scary Accident Was The Most ‘Painful’ Experience Of His Life
Comment