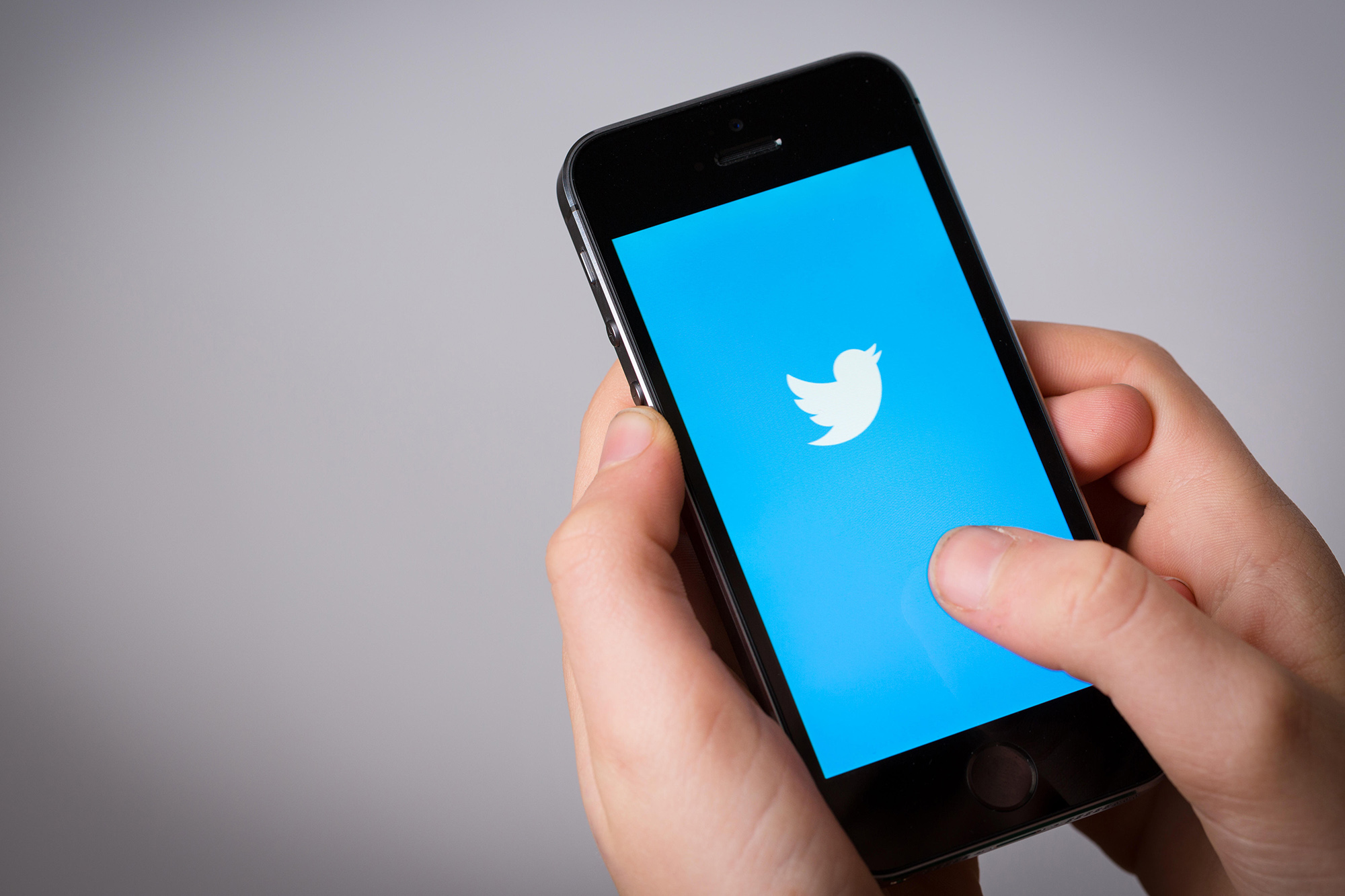 Twitter is starting to look a lot more like Instagram.
On Tuesday, the social-media giant is rolling out a new function called fleets, which allows their users to publish temporary musings, which will then go away in a short amount of time. Similar features have long been a staple on Instagram, Facebook and Snapchat. Fleets will be available to the masses in the coming days, reported the Verge.
Of course, the decision was announced in a tweet. “That thing you didn’t Tweet but wanted to but didn’t but got so close but then were like nah,” Twitter’s official account posted. “We have a place for that now — Fleets! Rolling out to everyone starting today.”
Like on other major social-media platforms, fleets will live in bubbles at the top of the user’s feed. To post a tweet in a fleet, users can press the “share” button at the bottom of a post and select “Share in Fleet.”
An accompanying video explained the new capability. “You can write some text. Share a tweet. Record a video. Or post a video,” the clip showed. Fleets, like Stories, will be live for 24 hours before they disappear. Posters will also be able to see who viewed their fleet. Soon, stickers and live video will be available in fleets, according to a release from the company. Users can reply to each others’ fleets using DMs.
Fleets will be available soon to Twitter users.TwitterThe lack of originality was not lost on the company. “This format may sound familiar to you!” their post read.
The function was first tested out in Brazil, India, Italy and South Korea. The company found that users enjoyed this low-pressure way to communicate.
“Some of you tell us that Tweeting is uncomfortable because it feels so public, so permanent,” the statement read. “Because they disappear from view after a day, Fleets helped people feel more comfortable sharing personal and casual thoughts, opinions, and feelings.”
They’re not the only social-media platform to steal from another: This week, Instagram launched a redesign of their app that spotlights “Reels,” their copy-and-paste competitor of TikTok. Some creators have already migrated over to the app, incentivized by Facebook itself.

TikTok star’s repulsive ‘COVID taste test’ is a viral sensation
Did Ryan Phillippe’s ‘Big Sky’ co-star just spoil show on ‘GMA’?
We use cookies on our website to give you the most relevant experience by remembering your preferences and repeat visits. By clicking “Accept All”, you consent to the use of ALL the cookies. However, you may visit "Cookie Settings" to provide a controlled consent.
Cookie SettingsAccept All
Manage consent