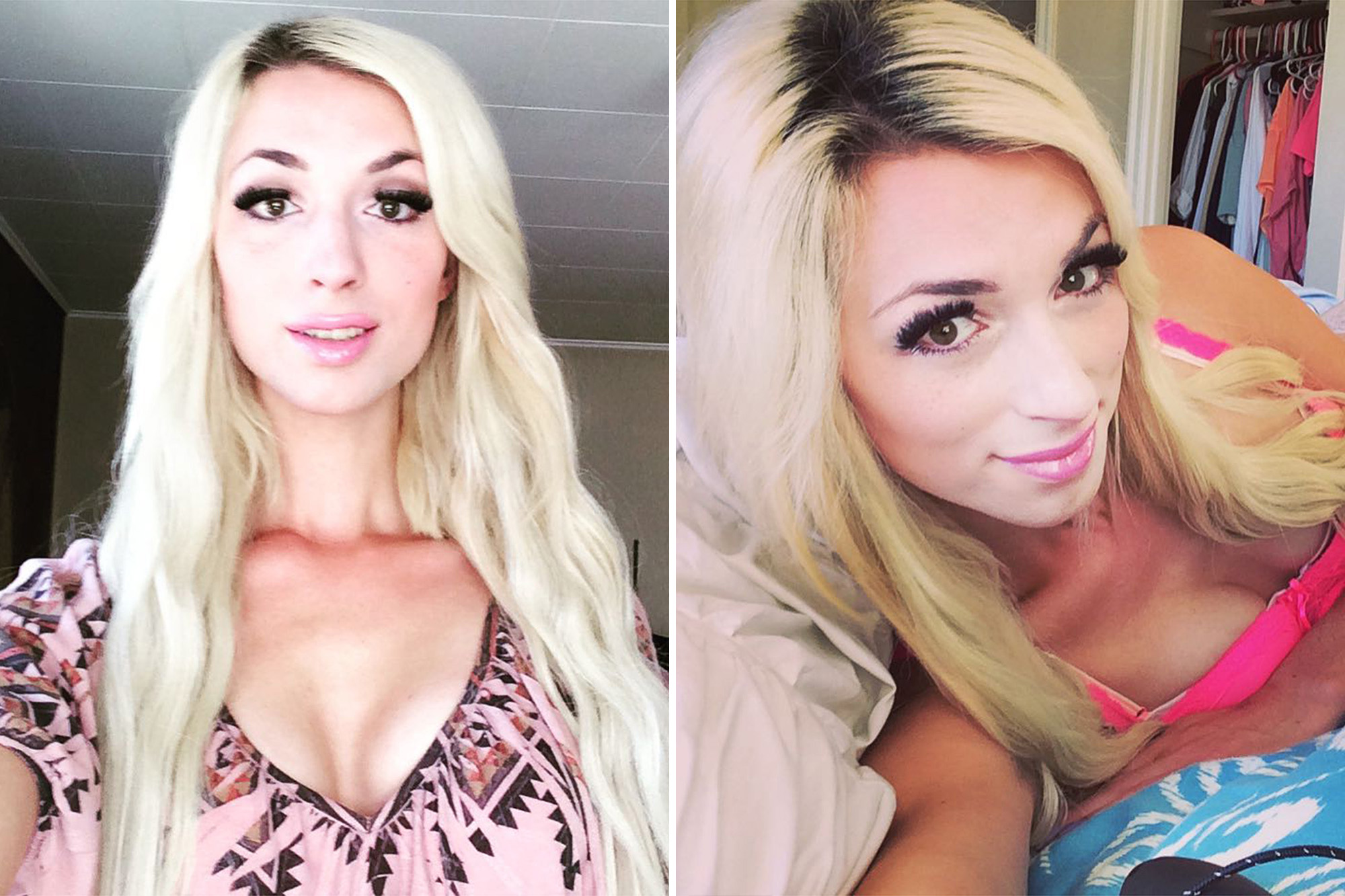 The performer was reportedly found dead in Kokomo, Indiana, on Monday, according to close friend and fellow adult entertainer Brooke Zanell.

“It is with greatest sorrow and devastation that I her sister, inform you the world … yesterday we lost @TheHollyParker,” Zanell posted on Twitter.

A cause of death has not been confirmed — but cops are currently conducting an investigation, the Sun reports. When contacted by The Post, the Kokomo Police Department declined to comment on Parker’s case.

Parker starred in her first X-rated movie back in 2014, three years before undergoing gender reassignment surgery.

According to news outlet Adult Video News, the blond beauty appeared in more than 30 raunchy titles, including “Transsexual Babysitters 27” and a spoof of “The Brady Bunch” titled “The Tranny Bunch.”

Parker has not appeared in any professional films since 2018, instead moving to OnlyFans, where she shared adult content with paying subscribers.

Parker starred in more than 30 adult films before moving to OnlyFans.Instagram/@mshollyparker

The multifaceted performer shared the song to her SoundCloud account, and it featured the lyrics: “Drugs make me feel fine in the afternoon and the evening, too. They help me get through losing you.”

It continued: “Someone told me that they think I have some problems, then I took a hit and showed them how I solved them. Really wanna quit, but that’s like giving up your best friend.”

The blonde beauty — who was an aspiring singer-songwriter — is pictured in a selfie shared to social media.Instagram/@mshollyparker

It it with greatest sorrow and devastation that I her sister, inform you the world … yesterday we lost @TheHollyParker , My right hand man, the bread to my butter, my singing partner, my travel companion, my baby sister has left this earth omg it’s just to much for me !!! pic.twitter.com/V7Em6S0CKn— Brooke Zanell (@BrookeZanellXXX) February 1, 2022

Fans also took to Twitter to share their shock, with one posting: “Damn it, this hurts and saddens me greatly.”

I’d like to take a moment to honor the life of my sister and friend Holly Parker. She was a beautiful trans woman, talented dancer, creative musician and model. Your life was not in vain, everyone you touched will always be better for knowing you. I love you sis ❤️ pic.twitter.com/nJh6LrNimi— Eris Jolie (@erisjolie) February 1, 2022

Parker will be cremated in Indiana, and Zanell has set up a fund-raiser on Facebook to help transport the ashes back to her devastated mom, who resides in Washington state.

The blonde’s death comes less than a year after the untimely passing of two other adult film stars.

Last June, adult actress Kristina “Kris the Foxx” Lisina died at 29 after falling from a high-rise building. The following day, Dahlia Sky was found dead in her car from an apparent gunshot wound. She was 31.