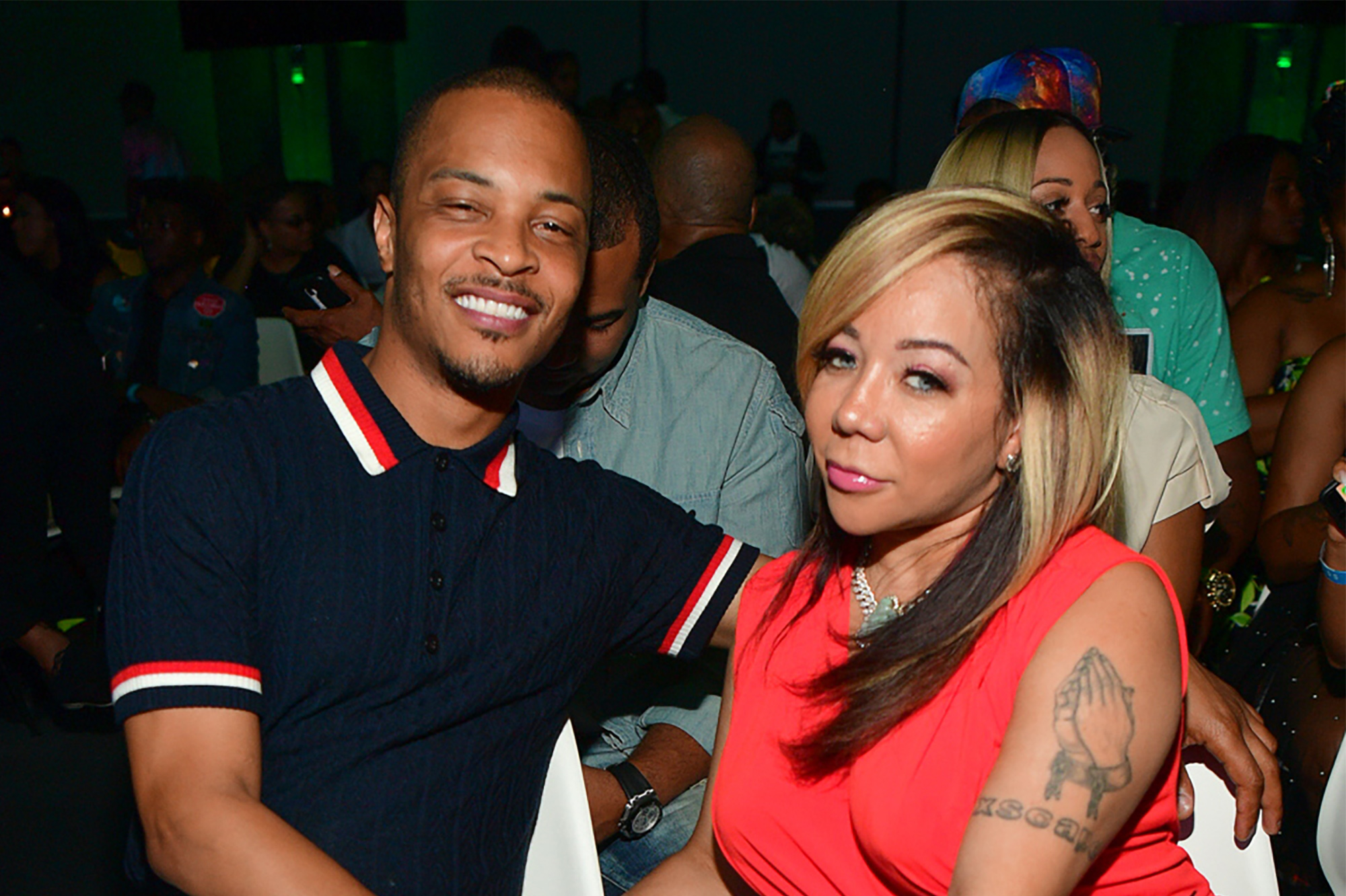 Tiny Harris is praising the new music that her hubby has out. Check out her post here. ‘Damn baby @troubleman31 new shit! Kill The King…my sentiments exactly,’ she captioned her post.

Someone said: ‘I Think you and Tip should do A New Song Together!! We would love That,’ and a follower said: ‘Just a thought u guys should do a song together remake of its our anniversary by tonytonitone.’
A follower posted this: ‘How about you and TI do something. Do y’all have any music together? If not, you should,’ and one other commenter said: ‘Ayyeee. Awe Shit they done Brought TIP Back I been waiting for @troubleman31 T.I. Is No Longer In the Building.’

Someone else said: ‘I like but I need them big words that he has u accustomed to,’ and a commenter posted this: ‘YALL done woke up the sleeping giant. Put some respect on that man name bruh.’ A fan said: ‘Shekinah bout to do another hour-long IG live crying after this.’ Tiny Harris   spent some great days with T.I. in Miami and she made sure to keep her fans and followers updated via social media. Check out the post that she shared below. Someone said: ‘Good to see you and TIP on South Beach yesterday! I had to hold myself back from causing a scene lol.’ In other recent news, T.I. is talking about six of the best southern musical landmarks and his fans and followers are also sharing their opinion in the comments on this matter. Check out his post below. ‘6 best music landmarks in the south according to @natgeo @trapmusicmuseum,’ Tip said. Also, it’s been just revealed that   Tiny Harris   responded following some claims about Bernice Burgos. Check out the reports that have been shared by The Shade Room. ‘ShekinahAnderson recently went on live and spilled a whole lot of tea about #Tiny and #TI. During the live, she alleged she was told she needed to fight #BerniceBurgos over the of Bernice and Tip possibly dating. Tiny responded with a message on her IG story shortly after clips from the live started making their rounds,’ The Shade Room noted.