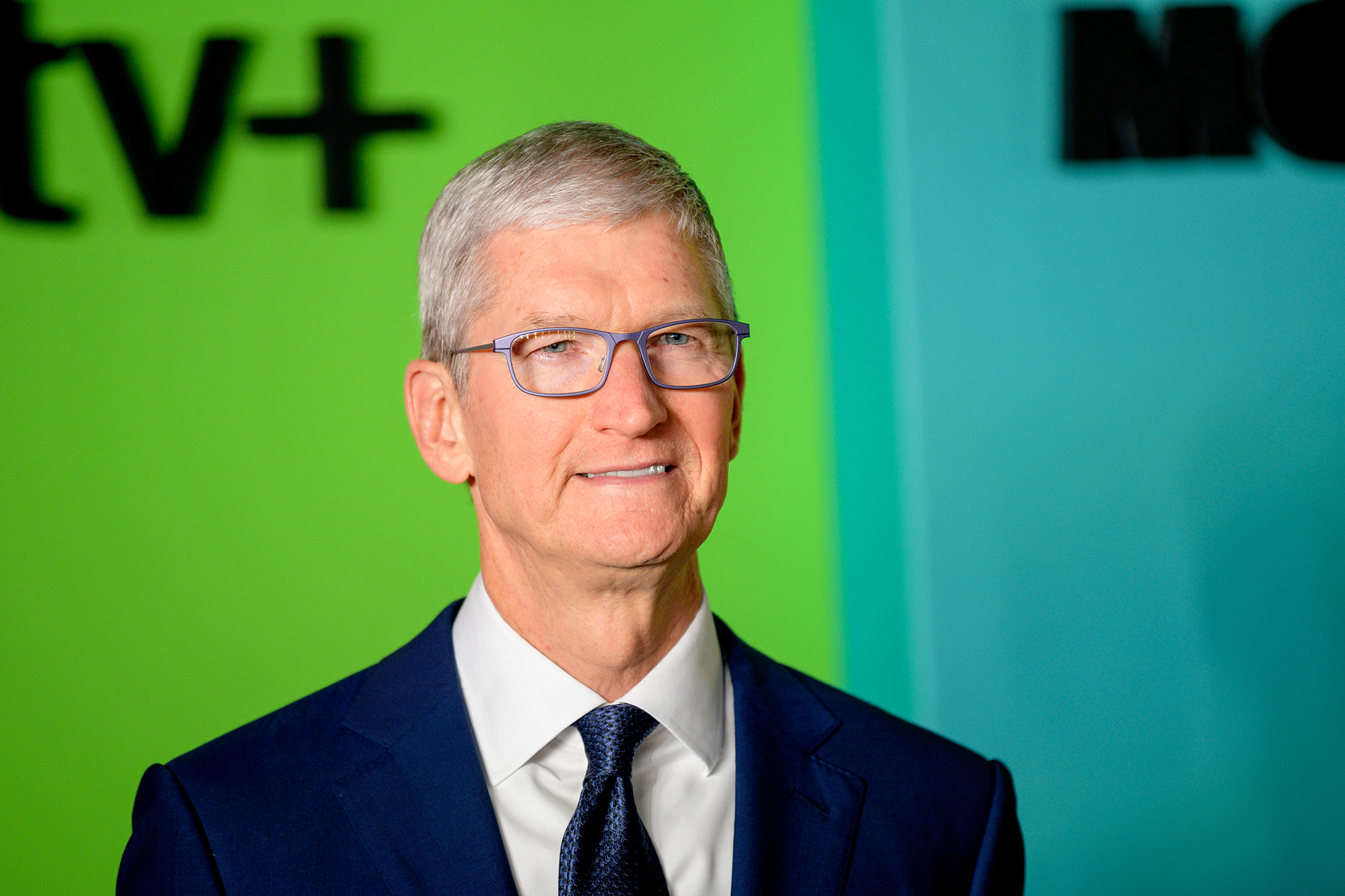 A Virginia woman drove across the country to stalk Apple CEO Tim Cook for more than a year by sending him photos of a loaded pistol and claiming to be the mother of his twins, according to explosive court documents.

A California judge on Friday granted a restraining order against the woman after lawyers for Apple said she had trespassed onto Cook’s property in Palo Alto on two occasions last year.

The accused stalker had exhibited “erratic, threatening, and bizarre behavior” toward Cook, whom she claimed was the father of her twin children, according to court documents.

Apple claims that the woman “may be armed and is still in the South Bay Area and intends to return to (Cook’s) residence or locate him otherwise in the near future.”

The court documents were unsealed on Monday by Santa Clara County Superior Court.

On Oct. 21, the woman allegedly trespassed onto Cook’s property, prompting the police to be notified.

Cook first learned of her after he noticed on Twitter that she began claiming he was father to her twins. She also changed her last name to “Cook,” according to court documents.

Apple claimed that the woman “may be armed and is still in the South Bay Area and intends to return to (Cook’s) residence or locate him otherwise in the near future.”Bloomberg via Getty Images

On her Twitter feed, she bragged several times about their supposed relationship — this despite the fact that Cook is gay. On Halloween, she posted a dozen tweets stating that she was Cook’s wife. She is also alleged to have emailed Cook 200 times.

“I have to take mental medicine because of you,” one of the emails is alleged to have read.

In another email, she is alleged to have written: “what you have done is criminal defense, murdered.”

In November 2020, the accused stalker allegedly sent Cook a photograph of a pistol that was loaded with ammunition. She is alleged to have written that she had just purchased the weapon.

“My new gun will never return it at this time before I shoot!” read one email.

In another email, she allegedly writes: “I warned and told you stop trying to kill me. You made me to buy this instead of going for Christmas. I will NEVER forget forgive you.”

The emails indicated a “significant escalation in tone, becoming threatening and highly disturbing,” according to Apple lawyers. In one email, she allegedly said she wanted to have sex with Cook and warned that her patience was “almost done.”

Apple has also alleged that the woman opened fraudulent companies with highly offensive and homophobic names in which she would list Cook as a corporate officer or a director. The companies, which were listed in California, New York, and Virgina, had names like “TIMOTHYLO & VEJULIA FOREVERMORE PHILANCLUB CORPORATION.”

The woman has been ordered to stay away from Cook, Apple employees, and the company. She is also barred from owning a firearm.

This is the second time in the last two years that Apple has gotten a restraining order against someone who was said to be stalking Cook.

In February 2020, a judge ordered Rakesh “Rocky” Sharma to stay away from Cook after he allegedly left flowers and champagne at Cook’s Silicon Valley property and tried to show him racy photos on Twitter.