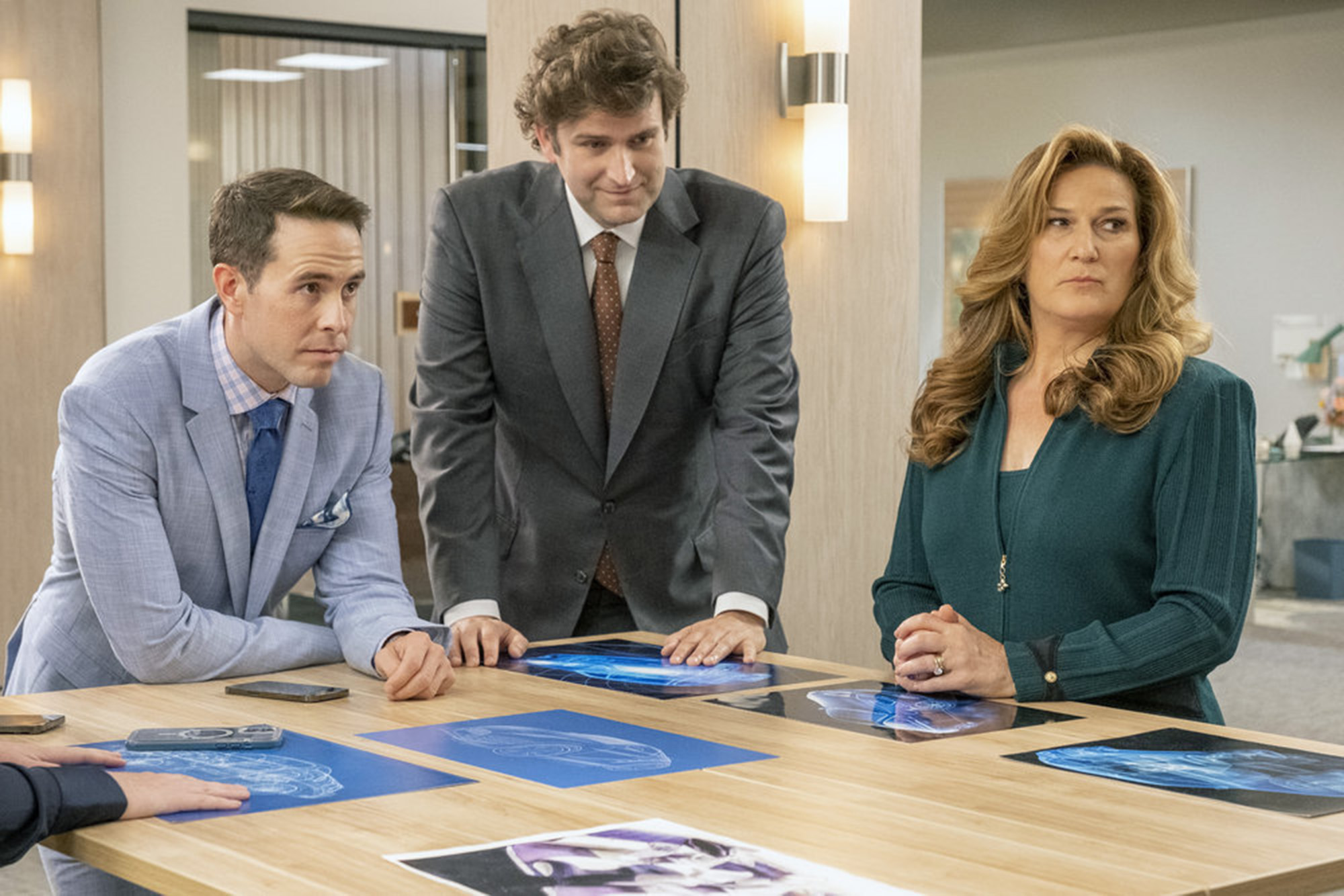 The start of fall season is still four months away, but the returning network shows are already gearing up for their next go-round in primetime with hardly any time to celebrate their good fortune.

The growth of streaming television and other platforms has severely weakened viewership for comedies and dramas on traditional broadcast TV; on the other hand, it’s also given a new lease on life to shows that might once have been cancelled due to low ratings — since the renewal bar has been significantly lowered as the networks try to hold on to their dwindling audiences in a fractured landscape.

That’s good news for fans of ABC, CBS, NBC and Fox — which retained a fair number of their shows unlike The CW, which cancelled nine series going into the new season.

With the networks firming up their fall schedules this week, it’s a good time to circle back to the returning tried-and-true favorites. Here is a handy network-by-network guide to the scripted comedies and dramas that will be back this fall (as of this writing), with a nod to reality/competition shows.

Topher Grace and Karla Souza in a scene from “Home Economics” on ABC.ABC via Getty Images

Yasmine Al-Bustami, Alex Tarrant and Noah Mills in “NCIS: Hawai’i” which will return for a second season on CBS.CBS

“The Great North” airs on Fox and has been renewed for its second season.

Chike´ Okonkwo (Ty), Nicholas Gonzalez (Levi) and Natalie Zea (Eve) in “La Brea,” which was a breakout hit in its first season on NBC.Sarah Enticknap/NBC

Michael K. Williams’ nephew Dominic Dupont talks about dead uncle on ‘Red Table Talk’
SI Swimsuit model Yumi Nu shamed as ‘not beautiful’ — fans fight back
We use cookies on our website to give you the most relevant experience by remembering your preferences and repeat visits. By clicking “Accept All”, you consent to the use of ALL the cookies. However, you may visit "Cookie Settings" to provide a controlled consent.
Cookie SettingsAccept All
Manage consent