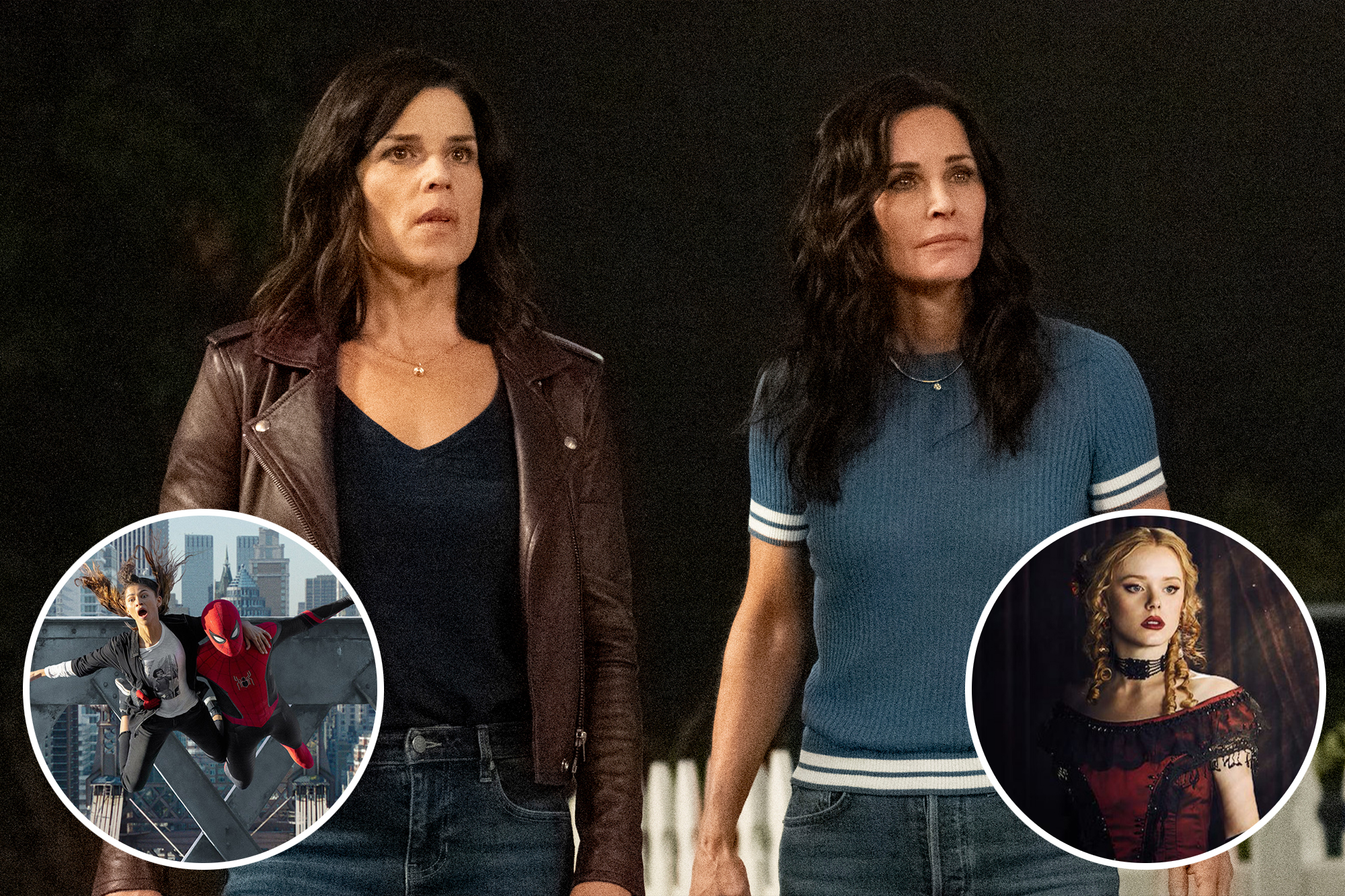 “Scream” held onto its spot atop the domestic box office — bringing in $3.7 million on Friday.

Through that date, the horror reboot has grossed $42.6 million, according to IMDB’s Box Office Mojo database.

“Spider-Man: No Way Home” remained in second place, after “Scream” knocked it from the top spot on its opening night last week, pulling in $3.5 million in sales on Friday and $710 million to date.

“Spider-Man: No Way Home”came in second place behind “Scream” at the box office. It has made $710 million to date.Sony Pictures

The romance, “Redeeming Love” — based on a 1991 novel — came in third at the box office.Mission Pictures International

Romance flick, “Redeeming Love,” based on a 1991 novel, took third, with $1.5 million in ticket sales on Friday, its opening day.